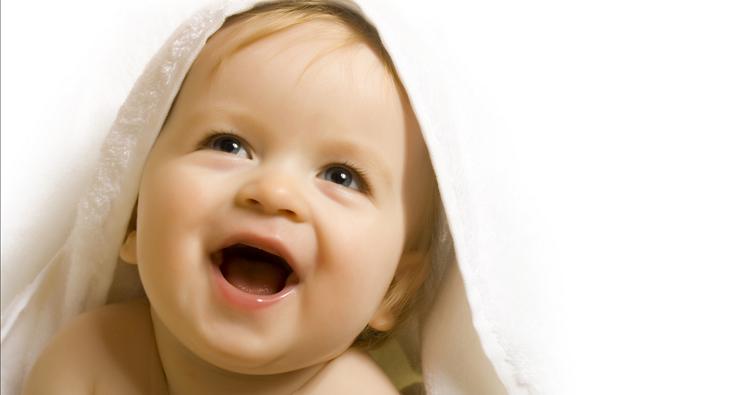 The Case for Pro-Life Pregnancy Centers

Each year pro-life pregnancy centers save thousands of lives. Women in their most desperate time of need, searching for answers and just a simple helping hand, have been ministered to. Countless future doctors, nurses, engineers, inventors, and moms and dads of the next generation have been saved because their moms made the choice to let them live. Those unborn children were given a chance because someone gave their mom a chance, a chance for hope, a chance for success.

As a result, pro-abortion legislators in cities and states across America developed a plan to put these pro-life centers out of business. One of the earliest efforts was in New York City.

NYC enacted an ordinance in 2011 aimed at shutting down pro-life pregnancy centers. The ordinance would force crisis pregnancy centers to express – communicate to women in need – opinions about abortion that they not only disagree with but that cut at the very core of their mission – to help women and save lives. The law essentially seeks to make pro-life centers become abortion advocates.

To refuse to obey these draconian, anti-life regulations would subject these pro-life organizations to crippling fines and penalties. This ordinance, and those like it being considered elsewhere in the country, would either cause these pro-life centers to shut down or effectively shut down their pro-life message. These types of regulations clearly violate the First Amendment free speech rights of pro-life groups.

What’s at stake in this case is monumental. Just one of our clients, “has served over 125,000 clients since 1985, with over 42,000 certain saves from abortion.” Multiply that by the hundreds of other organizations across the country that could face similar crippling treatment if these unconstitutional regulations are allowed to stand and the lives of hundreds of thousands of unborn babies are at stake.

In July 2011, we achieved a significant pro-life victory in this case as a federal district court issued a preliminary injunction, halting the pro-abortion regulation the day before it was set to take effect. As a result, for the past two and a half years our clients have been protected, and the lives of unborn children have been saved as these centers have been able to continue their lifesaving work unhindered by unconstitutional free speech violations.

The City naturally appealed to the 2nd Circuit Court of Appeals. In September 2012, several of my colleagues here at the ACLJ argued this case in federal appeals court.

Since then we have been awaiting the 2nd Circuit’s ruling, in what has become an unusually long wait. Yet, each day that goes by, these pro-life centers are protected by the injunction. For over 900 days, this pro-abortion regulation has not been able to go into effect, and lives are being saved.

Every day, every life, is a victory.

We will continue to keep you updated as this case for life continues.