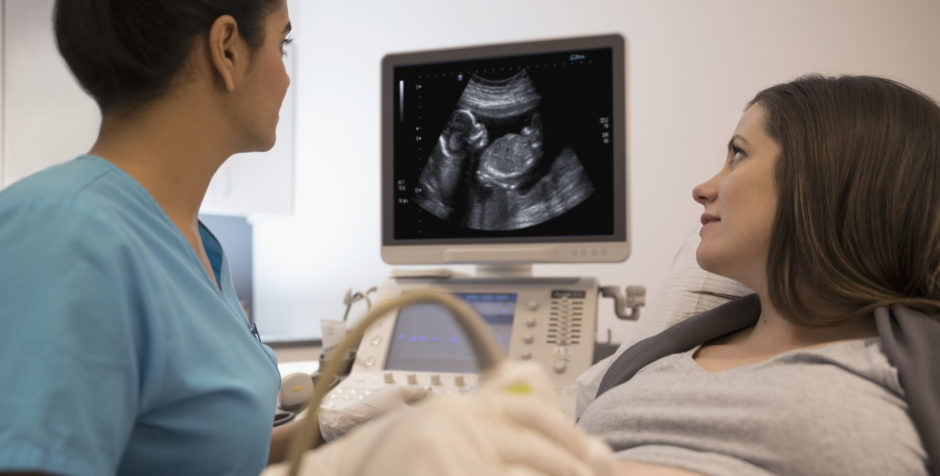 The ACLJ filed a friend-of-the-court brief today in the Supreme Court in an important free speech case from California. The case is First Resort, Inc. v. Herrera. At stake are the free speech rights of pro-life pregnancy centers and, indeed, countless charitable agencies.

Here's the background: The City of San Francisco is targeting pregnancy resource centers with a new ordinance supposedly aimed at "misleading" speech. The problem is that abortion advocates like NARAL consider much of the pro-life message to be misleading. For NARAL, Planned Parenthood, and their allies, abortion is a wonderful thing that never (or almost never) hurts women. Therefore, talking women out of abortion must, by their lights, involve "misleading" women.

A pro-life center in San Francisco, First Resort, represented by the Becket Fund for Religious Liberty, challenged the SF ordinance in federal court, but the trial court rejected the lawsuit. First Resort appealed, but the U.S. Court of Appeals for the Ninth Circuit also rejected the challenge. What was especially remarkable was how the Ninth Circuit reached that result: the SF-based federal appeals court ruled that the speech of pro-life pregnancy centers was "commercial speech" – like cigarette

This is a big problem. The rules for "commercial speech" permit far more government regulation and restriction than is otherwise allowed under the First Amendment. So when First Resort petitioned the Supreme Court to hear the case, we at the ACLJ felt the need to weigh in on First Resort's side. In our amicus brief supporting First Resort's petition for Supreme Court review, we explained:

Commercial speech is that which proposes a commercial transaction. Yet the court below held that the speech of a nonprofit charity, which sells nothing, was somehow commercial speech – with concomitant reduced First Amendment protection. This holding is dramatically inconsistent with Supreme Court precedent and would sweep into the realm of commercial speech the communications of charities across the board.

First Resort, Inc., is not a commercial business. Rather, it is an entirely charitable entity that sells no products or services. It proposes no commercial transactions to its clientele, but instead offers them assistance free of charge, like any other charity. The commercial speech doctrine is therefore wholly inapplicable.

But the Ninth Circuit's wrong result was just the beginning.

The Ninth Circuit acknowledged the absence of paid services or sales here, but insisted that the same rule should apply if the entity raises funds off the services that it advertises. . . . Let that point sink in for a bit. If an entity can raise more money through donations because it performs more charitable services as a consequence of advertising – promoting – those same services, then, says the Ninth Circuit, those advertisements are “commercial speech.” One is left to wonder, is there any donor-supported charity that would not fit the Ninth Circuit’s description? Every charity must somehow get out the word about its good works, with a view to bringing in the clientele that charity assists. The church that runs a food pantry, the public interest legal group that represents domestic abuse victims for free, the large foundation that awards grants to promising musicians – all of these, and more, are engaged in “commercial speech” under the Ninth Circuit’s rationale whenever they inform potential beneficiaries of their particular charitable functions.

The Ninth Circuit added that First Resort gives away services (pregnancy assistance and counseling) that could also be sold, as if that mattered. As we countered:

In short, the Ninth Circuit swept virtually all charities into the same box as used car shops, subject to significantly reduced free speech rights. As we concluded:

The Ninth Circuit’s holding on the scope of commercial speech bears no resemblance to this Court’s line of relevant precedents and spells trouble for charitable operations across the board, at the expense of First Amendment rights. This Court should grant review.

Let's hope the Supreme Court notices how off-base the Ninth Circuit has gone with this one and agrees to review the case. Our filing in support of the petition is designed to raise the odds of that happening.

We also recently filed another amicus brief in another crisis pregnancy centers (CPC) case at the Supreme Court. The high Court is scheduled to hold oral argument on March 20th. As we have previously explained:

In California, we represent multiple pro-life centers in a challenge to a state law requiring CPCs to provide clients with information about how they can obtain an abortion elsewhere. The Supreme Court of the United States has agreed to hear a similar lawsuit challenging the law, and we filed a brief explaining why that law is unconstitutional. We also represent a CPC in Hawaii challenging similar unconstitutional requirements.