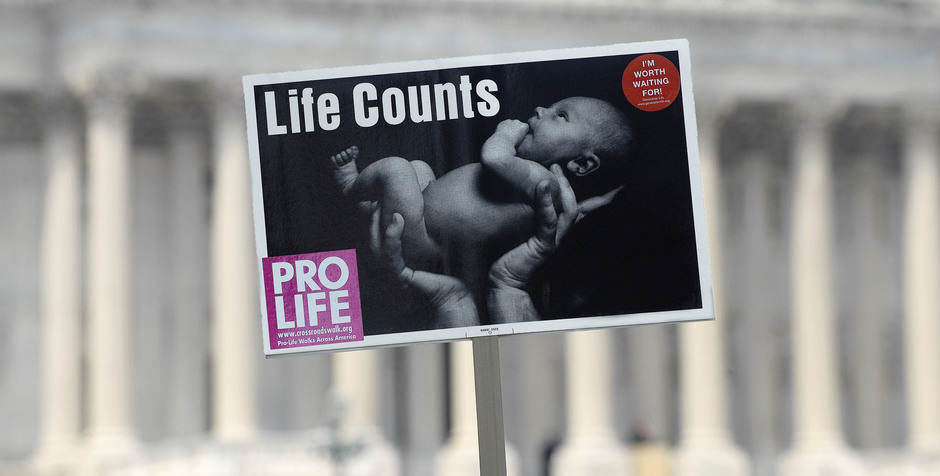 Yesterday on Capitol Hill, as I was meeting with our nation’s leaders discussing the need to defund Planned Parenthood, the Senate passed a bill that rolls back a last-minute Obama Administration regulation that banned states from defunding the nation’s largest abortion provider.

With Vice President Pence casting the tiebreaking vote, this bill now goes to President Trump’s desk for his signature.

I wrote about this regulation in the final days of the Obama Administration:

As his Administration wanes to its close, President Obama is preparing to implement a new regulation that flies in the face of our Constitution, federalism, and our Founders’ foundational belief that every human life is worthy of inherent dignity because each life is made in the image of God.

The Obama Administration’s Department of Health and Human Services has just issued a final rule that has only one goal – to prohibit states from being able to defund Planned Parenthood and other abortion providers responsible for ending nearly one million vulnerable lives each year.

Nearly 160,000 of you signed our petition and we worked tirelessly on Capitol Hill to roll back this regulation. The House voted to roll it back and now the Senate has as well.

Sen. Joni Ernst reminded her colleagues of what this vote was all about when she stated on the floor of the Senate, “In fact, this legislation does not in any way decrease women’s health care funding. Rather, overturning the rule merely empowers States over a Washington-Knows-Best mentality and ensures that States have the ability to identify the best eligible Title X sub-grantees. It restores local control and ensures that States aren’t forced by the Federal Government to provide abortion providers like Planned Parenthood with taxpayer dollars.”

And Sen. Ben Sasse added, “Being pro-life means having compassion for both moms and babies and that’s what this legislation is about. Nebraskans want to fund life-affirming women’s health providers without sending taxpayer dollars to abortion businesses. I’m glad that this is one step closer to becoming law and encourage the President to sign this pro-life legislation immediately.”

We urge President Trump to sign this law as soon as possible. The decades-long fight to defund Planned Parenthood continues, with our nation’s largest abortion provider claiming that thousands more babies being born as a result of defunding would be a “disastrous consequence.”

To read more about everything that needs to be done to completely defund Planned Parenthood, visit our explainer now.

Today, this is a major victory for women and children. We must remain vigilant until abortion is not just illegal, but it’s also unthinkable.