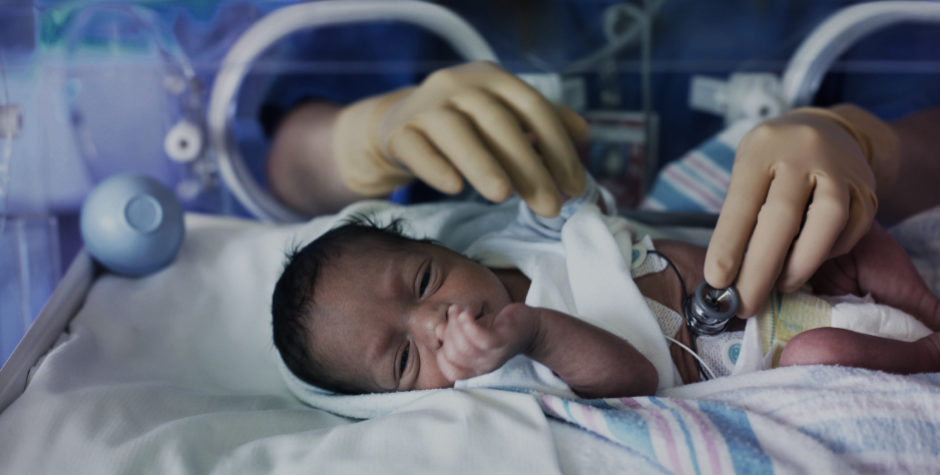 Today, pro-life leaders in the U.S. House of Representatives will file a discharge petition to begin the process of forcing a floor vote on the Born-Alive Abortion Survivors Protection Act (H.R. 962). This effort is being spearheaded by Minority Whip Steve Scalise (R-LA) and the original sponsor of the bill, Rep. Ann Wagner (R-MO).

For weeks, Speaker Pelosi has refused dozens of unanimous consent requests by pro-life Members to hold a floor vote on this critical bill. This discharge petition could allow a pro-life majority in Congress (if there is one) to circumvent her pro-abortion obstructionism.

As we’ve explained before, the idea behind the Born-Alive Abortion Survivors Protections Act

was simply that a baby born alive—even after an attempted abortion—must be provided the same legal rights and life-saving care that would be given to any other human being. Not only should this idea be non-controversial, but it is in fact fundamental to the American ideals that every person has a right to life, liberty, and the pursuit of happiness. . . .

The truth is that the issue of life and abortion deeply divides our nation. It’s a grievous reality and one in which we all must engage on behalf of the most innocent and defenseless among us.

But this debate—the one about whether a fully delivered child will be provided life-saving care—is even more basic. In fact, it shouldn’t be a debate at all. It should be an opportunity for those on all sides of the abortion issue to find consensus. It’s just not a close call.

The tragic reality, however, is that the political arm of the abortion lobby is desperate to avoid any line of demarcation when it comes to the question of when life begins. The reason for this reticence is clear—it’s because once a line has been drawn, one must defend where that line is drawn. The abortion industry knows very well that science is on a steady and sustained march that demonstrates conclusive signs of life at earlier and earlier points of gestation. They know that conceding a line must be drawn somewhere will eventually demonstrate the humanity that exists at conception and drive them out of business. So they resist drawing any line at all.

The debate over where that line is drawn is one we must engage. But first, let’s have an honest discussion about today’s debate, and come together to call it what it is.

It is infanticide. It is the killing of an infant. And we should all stand against it.

Speaker Pelosi’s refusal to allow a vote on this sensible legislation to defend and protect innocent life caused Minority Whip Scalise and Rep. Wagner to take matters into their own hands and file the discharge petition today. Whip Scalise said, “This effort is not just about going on the record, it’s about taking concrete action to end infanticide.” Congresswoman Ann Wagner added, “As radical states and legislators have begun promoting not just late term abortions but infanticide, it is more important than ever that we come together to protect America’s women and children with lifesaving medical care during the moments they cannot protect themselves.”

If all 197 Republican Members of the House sign the petition, it would still need at least 21 Democrat signatures to discharge, or force a vote on, the bill. Three Democrat members have already co-sponsored the underlying legislation: Henry Cuellar (D-TX), Dan Lipinski (D-IL), and Collin Peterson (D-MN).

The Born-Alive Abortion Survivors Protection Act simply requires that health care practitioners who are present when a baby is born alive to exercise the same degree of care that would be offered to any other child born prematurely. It would require that after exercising skill, care, and diligence to preserve the life and health of the child, the health workers must transport the child to a hospital for further care. This bill would also penalize the intentional killing of a born-alive child through fines and/or imprisonment.  Finally, it seeks to promote the dignity of the mother of the abortion survivor by giving them a civil cause of action and protection from prosecution.

At the ACLJ, we encourage all Members of Congress to sign this discharge petition to force a vote on the lifesaving Born-Alive Abortion Survivors Protection Act. We encourage you to contact your Representative and urge them to fight for the most vulnerable in our society by signing the discharge petition.

Take action with us to demand a vote on this critical bill by signing our petition below.