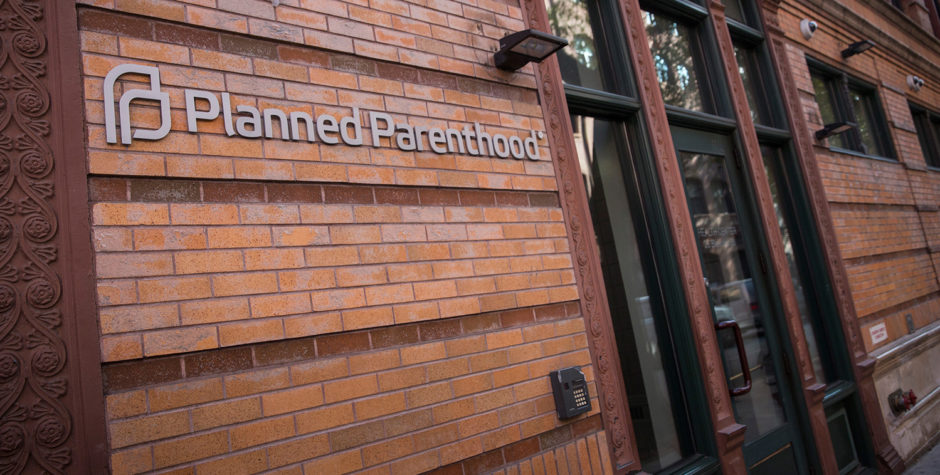 In a desperate attempt to keep millions in tax dollars rolling in, and continue bombarding teens with their pro-abortion agenda, Planned Parenthood has taken legal action to stop cuts to their funding.

Last year, HHS announced an early stop to the payment of Teen Pregnancy Prevention Program [TPPP] grants established by the Obama Administration to 81 organizations, including Planned Parenthood. According to The Hill, HHS (the Department of Health and Human Services) notified grant recipients that their awards will be ending this year:

The Department of Health and Human Services informed about 81 recipients in September in their annual grant award letters that the grant programs would end next year rather than in 2020, a cut of about $200 million over the next two years.

These funds to Planned Parenthood allow the abortion industry to implement its own pro-abortion propaganda and indoctrination of its next generation of customers.

As HHS explained, these cuts, which will stem the flow of tax dollars to Big Abortion, came about as the result of “weak evidence” to support the effectiveness and merit of the programs.

“Given the very weak evidence of positive impact of these programs, the Trump administration, in its [fiscal] 2018 budget proposal did not recommend continued funding for the [TPPP]. Current [TPPP] grantees were given a project end date of June 30, 2018.”

This is a significant step in the right direction and further implements a more evidence-based life-affirming strategy that we called for in a recent legal letter to HHS.

However, not surprisingly, Planned Parenthood is fighting back, calling this early cancellation of their grant “illegal.” It, along with eight other abortion friendly groups, has filed four lawsuits against HHS and is seeking an injunction to keep the grants active while the cases are pending.

Planned Parenthood has long targeted teens and young people, particularly women and minorities, with their pro-abortion propaganda. These cuts will impede their ability to groom future generations of customers.

According to Planned Parenthood, roughly 1.2 million young Americans will lose access to educational materials and resources to help prevent teen pregnancy as a result of ending the grants.

“We are in court fighting for young people’s right to the education and information they need to make smart decisions about their future," Planned Parenthood Vice President of Education Leslie Kantor said.

These cuts will be redirected to more effective HHS campaigns to actually reduce teen pregnancies instead of promote abortion.

This is the last thing Big Abortion wants being taught to young people. Not only will they lose considerable funding, causing some pro-abortion agencies to downsize or perhaps even close, but this will drastically impact future profits. These tax dollars directly affect their programs to indoctrinate young people early on. They are scrambling, clawing to keep every taxpayer dime they can.

As one Planned Parenthood associate admitted “We don’t have another way to fill this deficit.”

The ACLJ is actively engaged in two of the biggest pro-life Supreme Court battles in decades. We could have a devastating impact on the abortion industry. This move by the Department of Health and Human Services, cutting off another artery of taxpayer funding to Big Abortion, strengthens our own legal efforts and will hopefully serve to save more babies.

We applaud this move and HHS’s continued pro-life policies, and will continue our own legal actions until we have completely severed all federal funding for abortion. Stand with us.