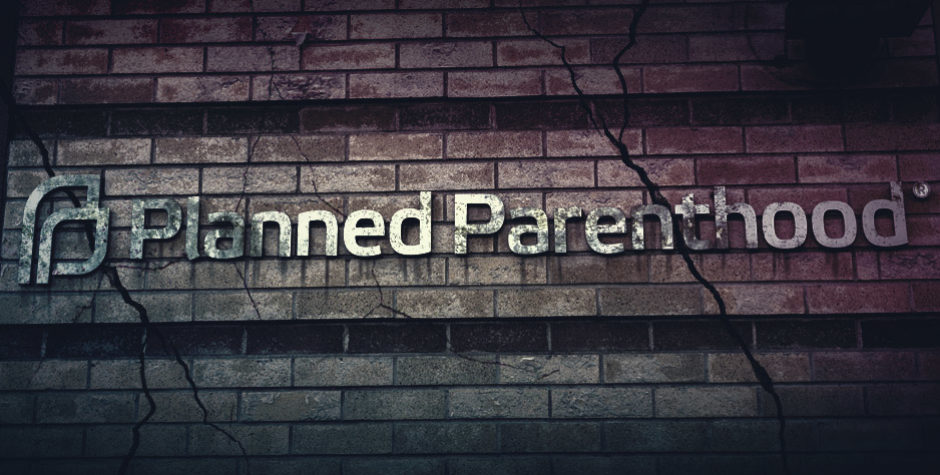 Pro-Life Rule Stays in Effect As Appeal Goes to Court

Yesterday, the Ninth Circuit Court of Appeals, sitting en banc (11 judges instead of the normal 3), ruled that a panel ruling staying three district court injunctions against the “Protect Life” regulations will remain in effect while the full court hears the appeal. As we explained earlier, the “Protect Life” regulations prohibit the use of Title X money “to perform, promote, refer for, or support abortion as a method of family planning.” The new regulations will effectively strip Planned Parenthood of millions of dollars in taxpayer money.

To be clear, yesterday’s en banc ruling allows this regulation – which could ultimately lead to the defunding of millions of our tax dollars from Planned Parenthood – to be fully in force while the case proceeds on appeal.

As we reported a few weeks ago, a three-judge panel of the Ninth Circuit stayed the three injunctions issued by the leftist district courts, holding that the government was likely to win the case on appeal because the injunctions wrongly ignored binding Supreme Court case law.

Not surprisingly, the pro-abortion Plaintiffs immediately asked the full Ninth Circuit to overturn that ruling.  In agreeing to review the case, the full Ninth Circuit held that the injunctions would not be reinstated while the appeal was pending. This ruling came down after the AP (wrongly) reported that, and at least one of the pro-abortion parties in the cases publicly (and wrongly) rejoiced that, the injunctions were reinstated.

The injunctions were not reinstated, and the en banc order made that point very clear.

The full appellate court will hear oral argument later this summer, and will have before it the two amicus briefs we filed with the three-judge panel (one in the case out of Oregon and the other out of California). In those briefs, we set forth all the ways that the district courts got it wrong, and argued that Planned Parenthood and the other pro-abortion plaintiffs have no right to taxpayer money when they refuse to cooperate with the federal policy favoring childbirth over abortion.

The ACLJ will continue its support of the government’s defense of the Protect Life regulations, even if, as is likely, the case goes all the way up to the Supreme Court of the United States. With your continuing support, the day will hopefully come when Planned Parenthood does not get another dime of taxpayer money to subsidize its abortion mills.