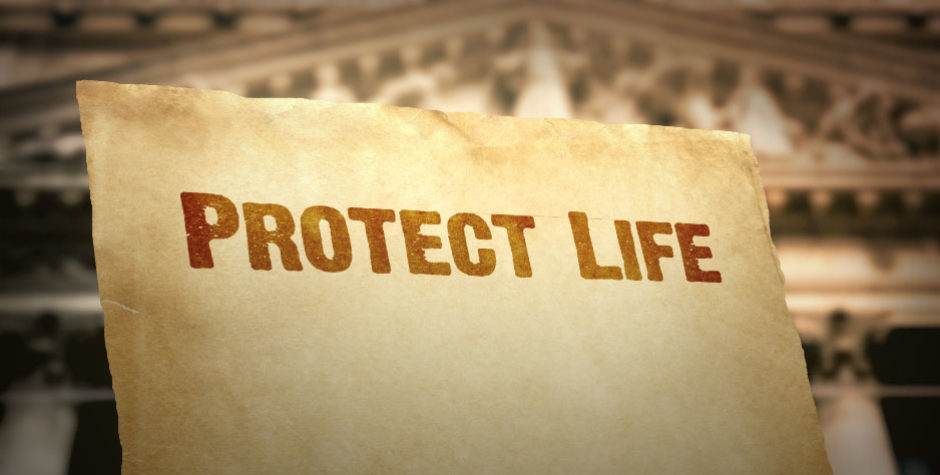 Late last week, the United States Court of Appeals for the Ninth Circuit stayed three injunctions against the “Protect Life” federal regulations defunding Planned Parenthood - delivering a major blow to Planned Parenthood and states challenging the overhaul. As we explained earlier, the “Protect Life” regulations prohibit the use of Title X money “to perform, promote, refer for, or support abortion as a method of family planning.”  Title X is a federal program dedicated to providing preconception family planning services to the nation’s neediest citizens.

As we reported here, three leftist district courts issued injunctions against the regulations, essentially thumbing their noses at an earlier Supreme Court case, Rust v. Sullivan, 500 U.S. 173 (1991), which upheld nearly identical regulations issued by President Reagan’s administration. The district courts agreed with Planned Parenthood and 21 pro-abortion states who strongly objected to the regulations because they terminated Planned Parenthood’s use of taxpayer funds to promote abortion to poor pregnant women.

The U.S. Department of Justice appealed to the Ninth Circuit, and asked the court to stay the injunctions until the court could hear the merits of the case.  The court agreed that all three injunctions were unlawfully issued and that the district courts had wrongly disregarded Rust v. Sullivan.

The ACLJ filed two amicus briefs pointing out just how wrong the district court decisions were. In both briefs we argued that the District Court’s reasons for ignoring the Supreme Court’s decision in Rust were without merit.  “Just as Appellees cannot prevent Congress from repealing Title X, they cannot coerce perpetual access to federal funds if they are unwilling to cooperate with the federal policy reflected in the Final Rule – favoring childbirth over abortion.”  “In the Supreme Court upheld HHS’s authority to promulgate regulations virtually identical to the [“Protect Life”] Rule. The district court was free to disagree, but it was not free to flout binding Supreme Court precedent.”

The Ninth Circuit’s ruling was a significant preliminary victory, but the fight is far from over. The ACLJ will continue its support of the government’s defense of the regulations, even if, as is likely, the case goes all the way up to the Supreme Court of the United States. With your continuing support, the day will hopefully come when Planned Parenthood does not get another dime of taxpayer money to subsidize its abortion mills.