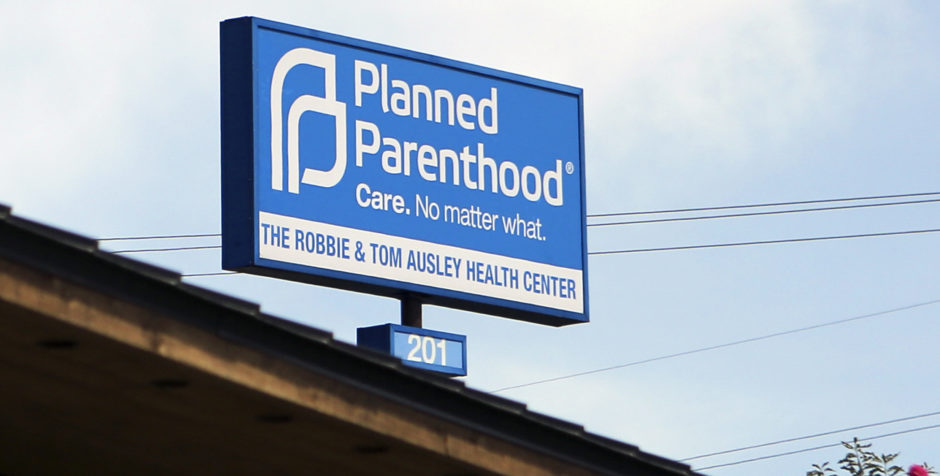 As you may have heard, it is likely that the FBI is investigating Planned Parenthood and fetal tissue procurement companies to determine the extent to which they have committed criminal and other illegal acts. The likely FBI investigation illustrates why the Supreme Court of the United States should grant the ACLJ’s petition for writ of certiorari in Troy Newman v. National Abortion Federation (NAF), which stems from the undercover investigation of the abortion and fetal tissue procurement industries conducted by the Center for Medical Progress (CMP).

CMP conducted a two-year undercover investigation of fetal tissue procurement companies and abortion providers, which included the use of hidden cameras and microphones at NAF conferences, other abortion industry conferences, and informal meetings. The series of videos released by CMP from July 2015 to the present has shocked the conscience of the American public, showing senior abortion providers openly discussing illegal practices such as profiting from the sale of fetal body parts and altering abortion methods to procure fetal specimens.

Shortly after the initial videos were released, NAF filed a lawsuit against CMP and others - including our client Troy Newman, a former CMP board member - and obtained a gag order that prohibits the defendants from releasing or discussing any videos obtained during NAF conferences. The order even prevents the defendants from voluntarily providing any NAF conference videos to law enforcement agencies or other government investigators, or from discussing the contents of the videos with investigators. This gag order is the subject of the ACLJ’s certiorari petition, which we are only allowed to provide a redacted, censored version of to the public, as well as a petition filed by the other defendants in the case.

The United States Senate and House of Representatives each launched their own investigations into the abortion and fetal tissue industries due to the disturbing evidence uncovered by CMP. The House and Senate were only able to obtain NAF conference footage by having the federal district court approve compliance with a subpoena. The Congressional investigators held hearings, reviewed thousands of pages of documents, reviewed many hours of CMP’s public and non-public video footage, and conducted witness interviews.

The resulting House Report and Senate Report contain significant, first-hand evidence of shocking and unconscionable criminal and illegal actions by abortion providers and fetal tissue procurement companies. Pages 8 through 22 of our certiorari petition also discuss evidence of criminal and other illegal acts in detail, although many portions of the brief cannot be made available to the public, or law enforcement agencies, due to the gag order. For instance, the Congressional reports detail evidence of profiting from the sale of fetal organs – including through the use of a disgusting bonus structure under which employees were paid more money depending on which types of intact fetal organs they could sell to researchers – altering abortion procedures for financial gain, performing illegal partial-birth abortions, killing newborns who survived attempted abortions, failing to obtain informed consent for fetal tissue donations, and fraudulent overbilling practices.

Both Congressional investigative bodies requested that various law enforcement and regulatory bodies investigate the offending organizations for possible criminal prosecution. The FBI is now taking action on the criminal referrals by seeking access to the evidence obtained by Congressional investigators, but the FBI investigation will be limited by the gag order at issue in Newman v. NAF since everyone subject to the order is prevented from voluntarily sharing or discussing information stemming from NAF conferences, including to law enforcement investigators.

We are hopeful that the Supreme Court will take this vitally important case, and ultimately allow law enforcement agencies, other government investigators, and the general public to have full, uncensored access to all the evidence of criminal and other illegal actions taken by abortion providers and fetal tissue procurement companies.