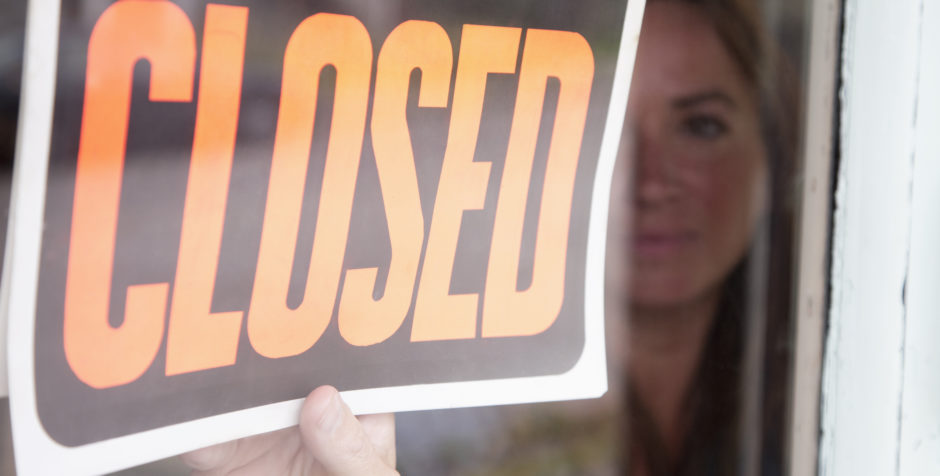 From Day One, the ACLJ has been aggressively calling for Congress and federal and state law enforcement to investigate Big Abortion for the horrific practice of selling aborted babies’ body parts (fetal tissue) for profit. It’s illegal, but until recently has gone on unhindered from the fear of prosecution.

Bombshell revelations yesterday not only confirm the existence of this practice and substantiate our aggressive legal advocacy but also show that the abortion industry can be defeated.

The District Attorney for Orange County, California, has just announced a settlement of a lawsuit his office filed against two fetal tissue procurement companies, DV Biologics and DaVinci Biosciences. Both companies admitted liability for their role in selling human fetal tissue and stem cells for profit, which is against the law. As a result of this settlement, the two companies must pay close to $8 million dollars and “permanently close and cease all business operations in the State of California.”

The body parts of aborted babies were commodities to these companies. As the District Attorney noted:

The companies also regularly offered “sales” pricing promotions, including, for example, a “25% off” summer sale and “25% off” fall promotion in 2013. Sales staff was given wide flexibility in using discounts in order to close a sale, because they all knew they still ended up “on top.”

In fact, one of the emails uncovered as part of the District Attorney’s investigation stated, “‘1000% gross does not seem unreasonable based on infrastructure and lack of competition.’  In that email exchange, they further stated, ‘If the market can handle a higher price then we will go with [that] since we will be giving discounts to the distributors.’”

The lawsuit followed an investigation of the two companies that began in September 2015. The investigation was spurred by a complaint made to the District Attorney by the Center for Medical Progress (CMP).

At that time, CMP had recently concluded a journalistic undercover investigation of the sale of aborted fetal tissue. CMP released a series of videos, including both the full video footage of recorded conversations and excerpted “highlight” videos, of senior abortion providers discussing practices such as profiting from the sale of baby body parts and altering abortion methods to procure fetal specimens.

The release of the CMP videos prompted the United States Senate and House of Representatives to conduct two, year-long investigations into the selling of fetal tissue. Extensive reports were issued by the House and Senate Committees in December 2016 along with numerous criminal and regulatory referrals to federal, state, and local entities for further investigation.

The Senate Committee’s criminal referral to the Department of Justice and FBI of eight organizations, including Planned Parenthood, for investigation and potential prosecution for violating laws banning the buying and selling of human fetal tissue, has received much attention these past few days after the Department of Justice confirmed that Planned Parenthood and the abortion industry are under investigation.

The recent focus on Big Abortion is due to the undercover investigative reporting of CMP. The ACLJ represents a former CMP board member, Troy Newman, in a lawsuit filed by the National Abortion Federation (NAF) as well as in another lawsuit filed by Planned Parenthood. Both lawsuits stem from the CMP investigation of fetal tissue sales.

The NAF lawsuit, in particular, is pending at the United States Supreme Court. After the release of the first few CMP videos in July 2015, NAF filed suit. A federal judge in San Francisco entered an injunction (or gag order) barring the publication of any recordings made, or confidential information learned, at two NAF conferences. A three-judge panel of the Ninth Circuit Court of Appeals upheld the injunction, although one judge dissented in part.

In light of the injunction, the defendants are forbidden from voluntarily disclosing to law enforcement agencies, other government bodies, and the general public any of the recordings or other information obtained at the NAF conferences. The injunction is the reason the “public version” of our Supreme Court petition includes redactions of the information contained in the enjoined materials. The Supreme Court, however, is able to consider all the information involved in this case including that which law enforcement, among others, cannot now see.

The importance of this case prompted Attorneys General of twenty states to file an excellent friend-of-the-court (amicus) brief in support of our certiorari petition. As the Attorneys General note, the Ninth Circuit decision enabling the gag order to stand “sets a precedent that hampers law enforcement’s ability to effectively receive information and investigate possible civil or criminal wrongdoing” and also “empowers would-be wrongdoers, especially those engaged in collusion, conspiracy, or other multi-party enterprises, to shroud their actions and hamper investigations.”

The Supreme Court is expected to decide whether to review the case sometime this winter.

The ACLJ is aggressively working to end the sale of babies’ body parts and hold those responsible accountable. Take action with us.