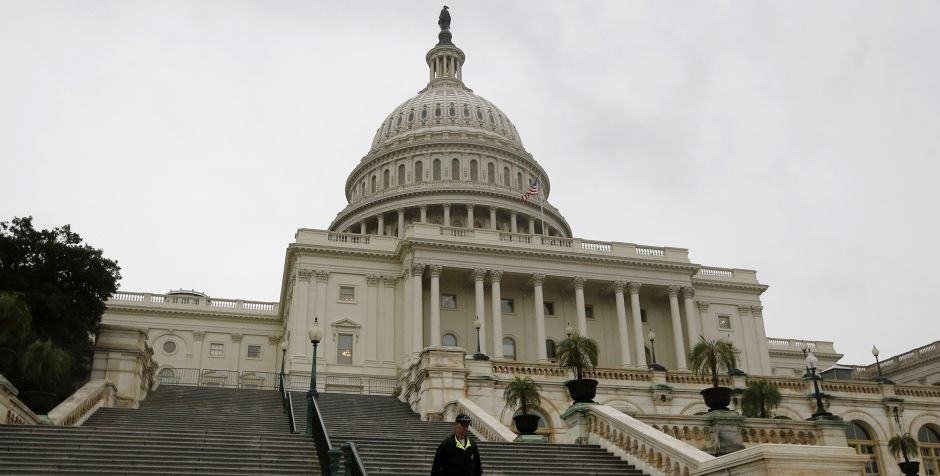 In the face of a relentless onslaught of information revealing just how sick Big Abortion has become, some good news is most welcome.  Well, relatively good news.

Congress has established a Select Investigative Panel, chaired by Rep. Marsha Blackburn of Tennessee, to review medical procedures and abortion business practices.  And make no mistake, abortion is a business.

The establishment of this Investigative Panel follows investigations underway in three House Committees.  While the House Judiciary Committee and Energy and Commerce Committee investigations are ongoing, the House Oversight and Government Reform Committee has published a Memo of its findings.

The House has named the eight pro-life Republican members to sit on the new Investigative Panel, consisting of four women and four men.  The House Minority Leader has yet to name the four members she will appoint. According to Rep. Blackburn, the Investigative Panel has jurisdiction to review:

In announcing the creation of the Investigative Panel, House Speaker John Boehner said:

Recent videos exposing the abortion-for-baby parts business have shocked the nation, and demanded action.  At my request, three House committees have been investigating the abortion business, but we still don’t have the full truth.  Chairman Blackburn and our members will have the resources and the subpoena power to get to the bottom of these horrific practices, and build on our work to protect the sanctity of all human life.

The sad reality is you fund the barbarity of abortion, and Planned Parenthood would have you believe they have a constitutional right to your tax dollars. They don’t.

Planned Parenthood currently receives more than $500 million in taxpayer funds each year – while its most recent annual report showed revenue of $1.3 billion, $127 million in profit, and $1.4 billion in assets, as found by the House Oversight and Government Reform Committee.  Hopefully the Investigative Panel will take a giant step to expose Big Abortion’s farce to the light of day.

Thankfully, House Leadership didn’t take the bait, and the Investigative Panel will proceed.

The ACLJ is aggressively fighting against Big Abortion in the courts, Congress, and the public square.  Over 300,000 have joined our petition calling for an end to Planned Parenthood’s sickening business model.  If you are disturbed at what’s happening to these innocent babies, please make your voice heard.

We can carve up a child and call it a choice.  We can destroy human life and call it healthcare.  We can make the killing of children legal and pretend that it’s beneficial.  We can cover acts of barbarity with the veneer of civility.  But we cannot escape our accountability before the Creator of life.

We commend Rep. Russell for speaking truth in the face of darkness.  We commend the various Members of House Committees working to shed light on Big Abortion. We commend Republican leadership in the House for establishing the Select Investigative Panel.  We hope you will speak up in support of their efforts, and use your voice for the children who never get to speak.