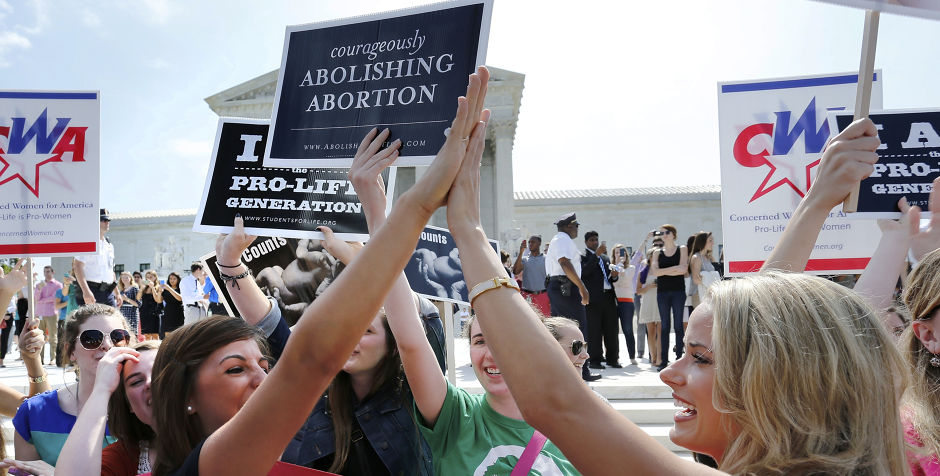 Earlier a federal district court in Texas issued an injunction blocking aspects of this pro-life law that among other things required abortionists to have hospital admitting privileges at a nearby hospital and mandated that abortion clinics follow basic safety standards in place for hospitals and other medical facilities.

The trial court went so far as to state that these provisions of the pro-life Texas law “create[d] an impermissible obstacle as applied to all women seeking a previability abortion.”

The 5th Circuit completely disagreed, and for the second time, upheld key provisions of this law.

The 5th Circuit took the district court to task, calling its ruling “unclear” and “confusing[].”  It even accused the trial court of issuing a judgment that “extended beyond Plaintiffs’ claims and the relief requested.”  In other words, the trial court went further in enjoining (or blocking) the pro-life law than even the abortionists challenging it asked for.

The federal appeals court issued a stay of the injunction, thereby allowing the provisions of this law requiring hospital admitting privileges and requiring that abortion clinics meet the same basic safety standards as hospitals to go into effect as this case continues on appeal.  (The only exception is that the “physical plant requirements” as applied to one particular abortion clinic were not allowed to go into effect as the case continues on appeal, merely because the state had not shown “a strong likelihood of success” due to some ambiguity in the law – ambiguity which the appeals court is sure to address as the case continues.)

This was yet another overwhelming defeat for the abortion industry.

Why is this case so important?

This is the same pro-life law that infuriated pro-abortion radicals so much that they bussed out-of-state mobs in to Texas, chanted “hail Satan,” and literally shut down the Texas legislature . . . for a time.  This is the same law that Wendy Davis (who is now running for Governor) made her political leftist-elite coming out party, grandstanding in an hours-long pro-abortion diatribe of death on the state house floor.

This is the law that the culture of death hates more than almost any other pro-life law passed in recent memory.

Planned Parenthood has already tried (and ultimately failed) to have portions of it struck down, including a challenge to the same hospital admitting privileges at issue in this case.

As much as pro-abortion extremists abhor and have repeatedly challenged this pro-life law, I must once again point out that they still aren’t challenging the most important part of this law.  This pro-life law prohibits abortions after 20 weeks of pregnancy.  That portion of the law still stands, and really hasn’t even been substantially challenged in court.

The real impact of this particular ruling though may send the abortion industry under in Texas.  As Life News explained:

Two years ago, there were over 40 abortion facilities operating in Texas with very little oversight. Yesterday, the Fifth Circuit Court of Appeals issued a ruling that could result in the immediate closure of 13 abortion facilities, leaving only seven open by this weekend.

A spot-check conducted by Operation Rescue early Friday morning of several facilities that are in known non-compliance with the law shows that some have already shut down while others continue to operate.

Abortion clinics are being shut down.  Commonsense safety standards are being imposed on those that remain, making women safer.  The lives of countless unborn babies are being saved.

That’s a victory worth celebrating.