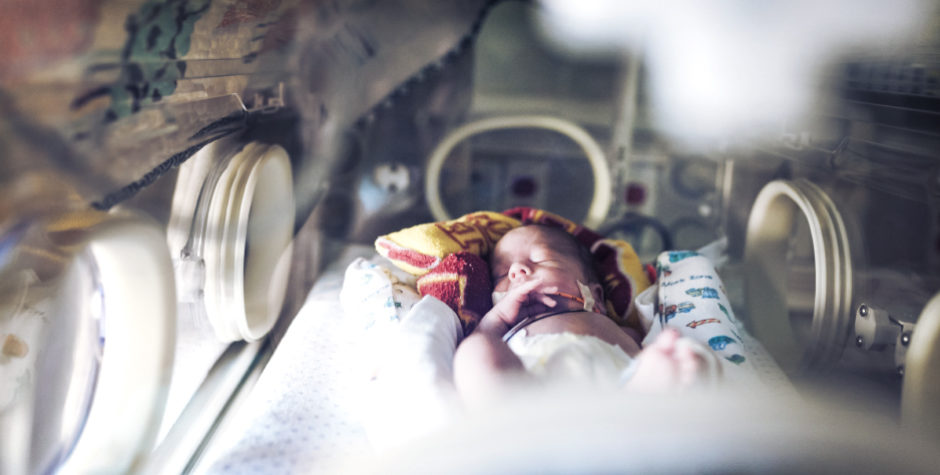 The Trump Administration, as part of its expansion of the Mexico City Policy, just announced that it will prohibit U.S. taxpayer funds from funding or even supporting abortion internationally.

Last week, in another step validating this Administration’s support of life, Secretary of State Mike Pompeo announced that in enforcing the Mexico City Policy, the State Department is working to ensure that not only are U.S. funds not going to fund “nongovernmental organizations that perform or actively promote abortion as a method of family planning,” but that the State Department will also “refuse to provide assistance to foreign NGOs that give financial support to other foreign groups in the global abortion industry.”

This is critically important, as it prohibits pro-abortion organizations like International Planned Parenthood Federation from directly receiving funds from the U.S., as well as indirectly receiving taxpayer funds from other pro-abortion organizations that don’t directly perform or advocate for abortion – in short, this rule will be used to “enforce a strict prohibition on backdoor funding schemes and end-runs around” the Mexico City Policy.

The old version of the Mexico City Policy only applies to an account of about $575 million each year. The new “Protecting Life in Global Health Assistance” program applies to $8.8 billion in foreign aid, a dramatic expansion in the policy that ensures the U.S. foreign policy truly stands up for a founding principle of our country – each individual’s God-given right to life, liberty, and the pursuit of happiness.

In his announcement, Secretary Pompeo reiterated that the Policy “now protects every human life impacted by the nearly $9 billion of foreign aid we spend on global health programs each year . . . . American taxpayer dollars will not be used to underwrite abortions. . . . this State Department, and our USAID – will do all we can to safeguard U.S. taxpayer dollars and protect and respect the sanctity of life for all people around the globe.”

This is indeed an important step in protecting and respecting the sanctity of life, and the ACLJ stands firmly behind the State Department’s efforts to ensure that U.S. taxpayer dollars are not used to kill – or even promote killing – innocent babies overseas.

You can join with us as we continue to fight to keep U.S. taxpayer dollars from being used to fund abortion in the U.S. Sign our petition today.