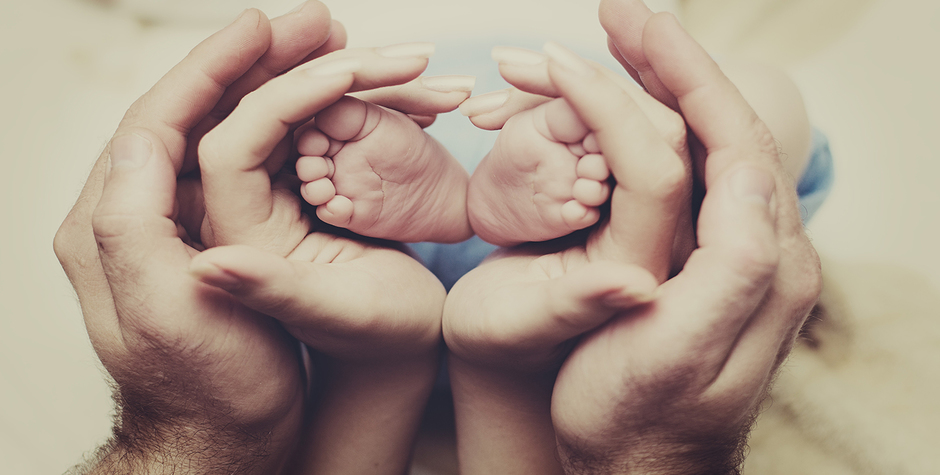 Pro-Life Victory at the White House

Earlier this year, I wrote about the significant pro-life victory when President Trump reinstated Ronald Reagan’s Mexico City Policy to prohibit the use of U.S. taxpayer money in foreign aid to organizations that either fund or promote abortions around the world. President Trump did exactly what every previous Republican president since Reagan did, as laid out in our comprehensive legal memo on the policy.

This is significant purely based on the amount of foreign aid that will now only go to organizations that realize the best thing for public health is to protect every single human life, no matter how small.

The old version of the Mexico City Policy only applies to an account of about $575 million each year. The new “Protecting Life in Global Health Assistance” program applies to $8.8 billion in foreign aid, a dramatic expansion in the policy that ensures the U.S. foreign policy truly stands up for a founding principle of our country – each individual’s God-given right to life, liberty, and the pursuit of happiness.

Now the policy prevents $8.8 billion U.S. taxpayer dollars in foreign aid from going to organizations that perform or promote abortion. This is a significant and expansive pro-life victory.

Predictably, the big abortion machine instantly kicked into high gear, spreading its lies and the abortion distortion, calling the new policy “devastating,” “anti-woman,” and disregarding “the lives of the world’s most vulnerable women.”

Enough is enough. We’ve been fighting the battle for decades to defund Planned Parenthood and other abortion providers who look out for nothing but their bottom line. They’re lying; they’re losing; and they know it.

Here are the facts:

This week marks a monumental pro-life victory – one that we’ve been working toward for decades. America must always stand for life and the most vulnerable among us.