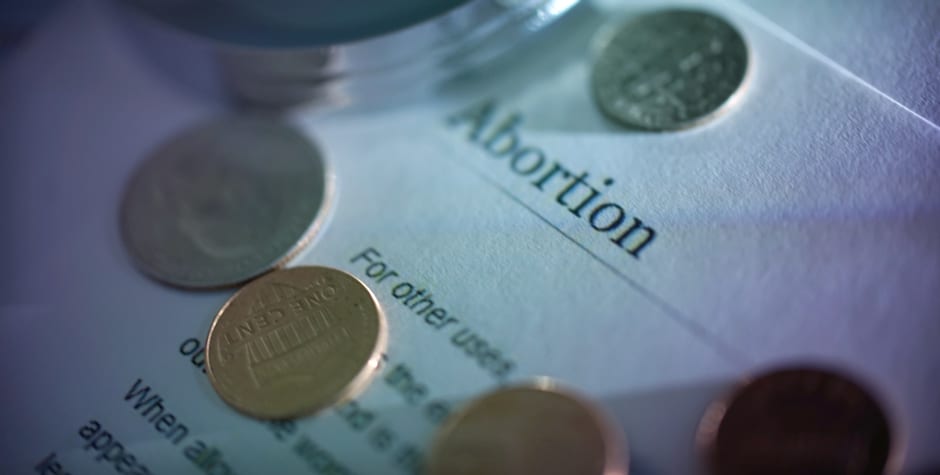 We’re taking action today, submitting formal public comments in support of a new Health and Human Services (HHS) rule requiring that under ObamaCare at least one pro-life health insurance option in every state is available because no one should be forced to pay for abortion. Here’s why it’s important.

Before government agencies – at both the state and the federal level – adopt regulations, those agencies present the proposed regulation to the public and ask for the public’s input on that regulation. This is called the “public comment” period for open rules, and it is an incredibly important part of the process.

Today, the ACLJ is submitting one such formal public comment – with legal analysis of the proposed rule – on behalf of itself and more than 210,000 of our members.

With so many different government agencies regulating so many different areas of our daily lives, it can seem overwhelming to keep track of them all. But, we here at the ACLJ understand the importance of this public comment process and of making our voice heard. Pro-life rules and regulations are especially important for us to support. Pro-abortion supporters often turn out in droves to let the government know that they will not support any pro-life rule – no matter how common-sense it may be. This is why we are a part of the process, and why we need you to support us by adding your name to our legal public comment by signing our petitions, and then by submitting your own comment. Government agencies are required to note how many comments support the rule, and how many comments object to the rule. When the public overwhelmingly objects to the proposed rule, it greatly affects whether that rule is adopted in the form it was presented, or whether the rule has to undergo changes to conform to public input.

Now, HHS has proposed yet another common-sense pro-life rule that broadens insurance coverage options for pro-life individuals by requiring insurance companies offering qualified health plans under ObamaCare to provide at least one plan that does not include abortion coverage for abortions other than those performed for the life of the mother, or in cases of rape or incest, and except where prohibited by state law. Thus far, nearly 22,000 comments have been received, many of them opposing the proposed rule because of its pro-life stance. By submitting our comment today, we will have provided HHS with nearly 10X (over 200,000) the total number of comments that have been received so far, with more than 210,000 of our members supporting adoption of the rule!

It is wrong to force someone to be complicit in acts that violate his or her conscience. Under current law, U.S. citizens are required to obtain a minimum level of insurance coverage. Thus, consumers are legally required to obtain insurance coverage. Yet, while individual consumers are complying with the current law, many issuers are not providing coverage that is in line with the consciences of those consumers. While individual consumers may desire to obtain QHP [Qualified Health Plan] coverage that does not provide non-Hyde Amendment abortion coverage, such a plan may not be available in their geographic region, thus preventing the consumer from being able to select a plan that both meets their individual needs and is in line with their conscience.

This is why we are supporting adoption of the rule, as “[i]t is clear that this Rule is needed to protect the consciences of those consumers who believe that life is sacred, that abortion is wrong, and who desire to keep their funds from being used to pay for abortion coverage. Moreover, the Rule is not overly burdensome on insurance providers . . . .”

Finally, HHS’s proposed rule is in compliance with federal law, and “serves to provide additional options for individual consumers who are legally required to obtain insurance coverage.”

We are thankful that HHS is proposing this pro-life rule, and encourage you to also voice your support. We are also encouraging HHS to continue proposing and adopting rules “that recognize the humanity of the unborn, respect the freedom of conscience, and uphold the law.”

Join us in fighting for life, and support this important process today by submitting your own comment here (it’s quick and easy; we’ve provided you with a draft you can use) and by signing on to ours below.

Stop Forcing Us to Pay for Abortion Insurance