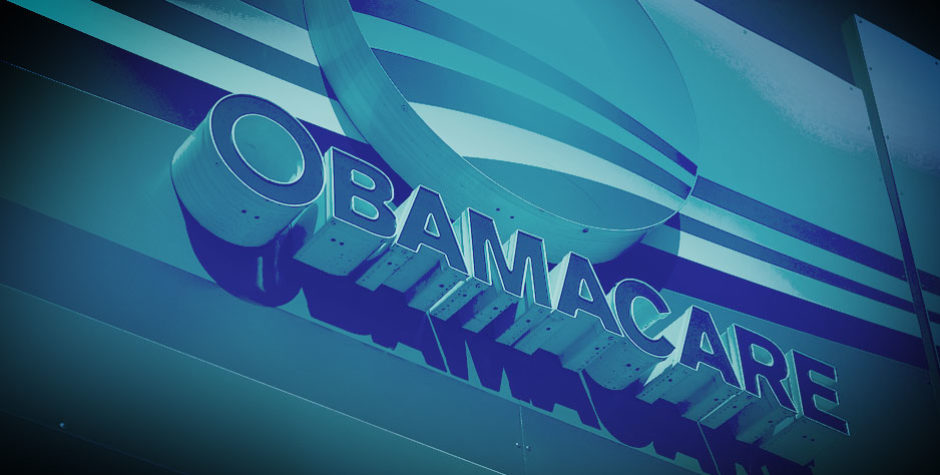 Today, the ACLJ submitted its formal public legal comment in support of a new pro-life rule proposed by the U.S. Department of Health and Human Services (HHS) that strengthens bans on taxpayer funding for abortion and requires insurance companies to inform you – the customer – if their plans cover abortion.

For instance, in July 2018, the ACLJ submitted a public comment on behalf of itself and more than 175,000 of its members concerning a proposed rule by HHS that would prevent taxpayer funded grants through Title X from being given to organizations, such as Planned Parenthood, that provide abortion services.

Now, the ACLJ has submitted another public comment in support of a new HHS rule, “Patient Protection and Affordable Care Act; Exchange Program Integrity,” 83 Fed. Reg. 56015. As we stated in our comment, the proposed rule should be adopted because:

(1) it ensures that individuals who are enrolled in qualified health plans through individual market Exchanges do not receive reductions (or reimbursements) in the form of advance payments of the premium tax credit (APTC) and cost-sharing reductions (CSRs) for abortion coverage and/or any other services for which such payments are not available under section 1303 of the Patient Protection and Affordable Care Act (“PPACA”) and the Hyde Amendment; (2) it requires greater oversight of and transparency from State Exchanges and requires them to meet the standards of federal law; and (3) it protects the interests of taxpayers and consumers by requiring issuers to clearly notify consumers of whether their plan covers abortion, allowing them to make more informed choices about the coverage they select, especially those consumers who desire to keep their funds from being used to pay for abortion services.

As you know, U.S. citizens – like you – are legally required to obtain a minimum level of insurance coverage. But, while insurance buyers are complying with the current law, current regulations allow insurance companies to ignore it. Instead of complying with clear statutory requirements, qualified health plan (QHP) issuers are failing to separately identify abortion coverage surcharges for customers. As a result, many U.S. taxpayers are unknowingly paying for abortion coverage.

On August 6, 2018, 102 Members of Congress sent a letter to HHS Secretary Alex Azar, which requested that new regulations be implemented “to remedy the severe problems with the ACA in regard to abortion coverage.” Specifically, the letter requested new regulations to replace “[c]urrent regulations which define compliance with Section 1303 in a number of ways that negate the clear meaning of the statute’s phrase, ‘separate payment.’” As Section 1303 is currently regulated, issuers are allowed to send “notice at or soon after the time of enrollment that the monthly invoice or bill will include a separate charge for services,” but “the rule explains that the issuer is not required to separately identify the abortion surcharge, and the surcharge can be collected in a single transaction rather than collected separately.” This clearly violates the requirement of Section 1303 that funds be collected and maintained separately to guarantee segregation of abortion funds from other healthcare funds. The congressional letter referenced a Government Accountability Office (GAO) report issued in 2014 that found that insurers were indeed violating the requirements of Section 1303.     In fact, GAO surveyed eighteen QHP issuers operating in 28 states, and “seventeen out of the eighteen QHP issuers surveyed failed to satisfy the requirement for collecting separate payments . . . .”

This is why the  ACLJ is urging HHS to adopt the rule in its entirety. As we’ve stated, “[a]s drafted, the rule merely requires compliance with simple, straightforward statutory requirements. There is no reason to doubt that the rule is as constitutional and statutorily authorized as the Hyde Amendment and Section 1303 of the PPACA.”

After the comment period has closed, HHS will review all the comments that were submitted in support of or opposition to the proposed rule. This review process shapes the language and final outcome of the rule. This is why we engage so actively in this process.

Many, many pro-abortion advocates take the time to submit their opposition to common-sense, pro-life regulations, such as this one, which merely require compliance with already established law.

But you also have the opportunity to make your voice heard!

If you didn’t already get a chance to submit a public comment on this proposed rule, we’ve prepared one for you. Let HHS know that you support clear regulations that require insurance companies to comply with the law and to clearly inform customers whether their insurance plan pays for abortions. Simply visit the following link and submit your own official comment – before today’s deadline – in support of the rule here.