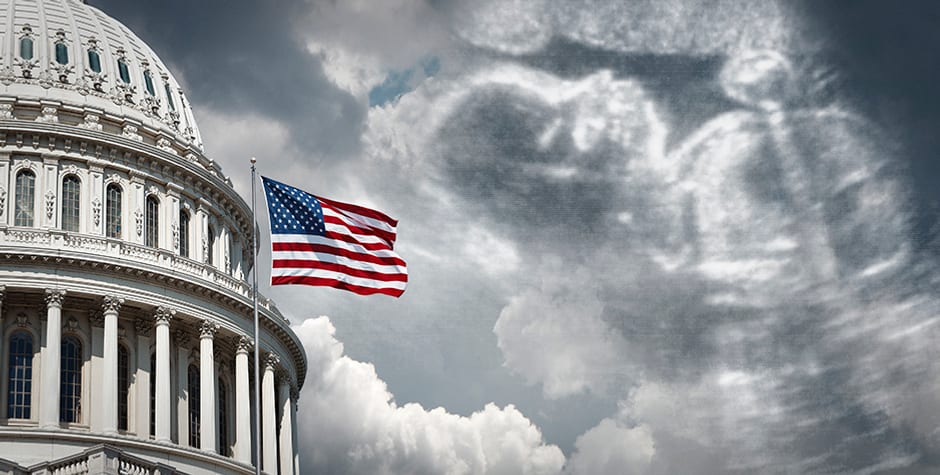 Forty-four U.S. Senators have just reintroduced a critical lifesaving bill, the Pain-Capable Unborn Child Protection Act. This legislation, authored and introduced by Sen. Lindsey Graham (SC) for the fifth time, acknowledges the scientific reality that a baby in utero at 20 weeks gestation is capable of feeling pain, and therefore entitled to protection under the law.

“I don’t believe abortion, five months into pregnancy, makes us a better nation,” said Graham. “America is at her best when she’s standing up for the least among us, and the sooner we pass this legislation into law, the better. We are on the right side of history.”

As hard as it is to believe, the United States is one of only seven countries in the world that allows abortion at 20 weeks. The U.S. joins this dubious list alongside North Korea, China, Singapore, the Netherlands, Canada, and Vietnam. Why we remain on this list is a mystery, as a large majority of Americans oppose abortion after 12 weeks.

In order to address this atrocity, the Pain-Capable Unborn Child Protection Act would protect pre-born babies from the horror of abortion after 20 weeks gestation. This protection is consistent with the reality that a baby who undergoes in-utero surgery at this gestational phase is administered anesthesia to manage the pain associated with such a procedure. It is unconscionable that, while the medical community acknowledges the fact that these babies are capable of feeling pain, our legal framework still permits them to be aborted by way of painful dismemberment or chemical destruction. This blatant disregard for the most vulnerable among us must be changed.

We were heartened a few months ago when President Trump issued an Executive order to protect babies who are born alive—often following a botched late-term abortion attempt. This action—which we are closely monitoring in case President Biden moves to alter or rescind it—was a stark reminder of the humanity that exists in each of these babies. It clearly illustrated why it is imperative for the United States to finally right this wrong and end the practice of abortion at such a late stage.

We at the ACLJ strongly believe that life begins at conception and will continue our fight for every precious life to be valued by society and protected under our law. But this bill addresses a question that is even less controversial: Should our laws provide protection from physical harm for a human life capable of feeling pain and with the possibility of surviving outside the womb? The answer to that question must be a resounding yes.

We applaud the sponsors of this important legislation and call for its passage through both chambers of Congress, and its enactment into law by the President. Anything less is a dereliction of duty.

This article was co-written by ACLJ Director of Government Affairs Thann Bennett.