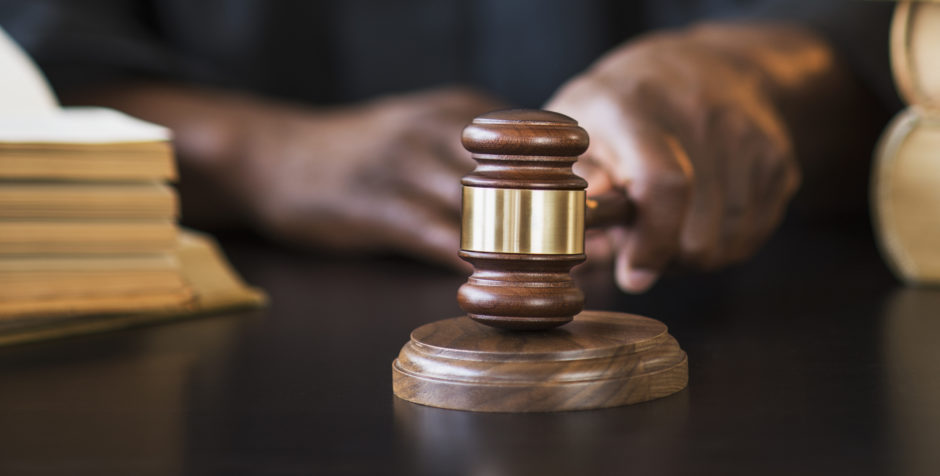 In an outrageous miscarriage of justice, American Pastor Andrew Brunson’s trial just got a lot worse.

In a cruel show of abject hostility and blatant disregard for any semblance of the rule of law – proving beyond a shadow of a doubt that this trial is a completely and utter sham – the Turkish judges essentially threw out all the witnesses for Pastor Andrew’s defense.

We recently reported to you how over the course of 11 grueling hours, 7 witnesses for the prosecution (2 secret and 5 open – 2 of whom were prisoners and only 1 of whom had ever actually even met Pastor Andrew) were allowed to give testimony against him. When the Pastor’s Turkish attorney pointed out that one of these men had been convicted on 14 counts of fraud, the lead judge claimed he didn’t see how the fact was relevant. In fact, the judge said that all the prosecution witnesses’ statements would be taken as fact.

But when Pastor Andrew’s Turkish attorney then submitted his own list of witnesses for the defense, the head judge declared that anyone who was a suspect would not be allowed to testify. Even worse he disregarded the remaining witnesses for the pastor, stating that they wouldn't have anything relevant to say.

Essentially the message is they aren’t going to allow anyone to testify on Pastor Andrew’s behalf. This ruling can’t even be appealed until after it is put in writing– even more delays.

This isn’t justice. This is a sham, a show trial built on made up charges to imprison an American pastor because of his Christian faith.  In fact, this isn’t a trial at all.  It’s a hostage taking.

The judges then delayed the trial yet again – this time until July 18th. That’s over 2 months away, while Pastor Andrew continues to languish in a prison in Turkey.

Pastor Andrew is being held as a political prisoner. He has been charged with  “Christianization.” He has committed no crime.

Turkey is playing political games with an innocent Christian pastor’s life. They’re dangling him while demanding the exchange of a Turkish cleric freely living in the United States.

We need the whole world to apply maximum pressure on Turkey – a supposed NATO ally. We told you how 66 U.S. Senators and 50 Members of the European Parliament sent letters to Turkey’s President demanding Pastor Andrew's freedom. President Trump has also called for his release, and recently tweeted he should be “allowed to come home to his beautiful family.” We must build on this momentum before it is too late.

We remain directly involved in his legal defense in Turkey. We continue to work aggressively in Congress, with the State Department, the White House, the European Parliament, and the European Council to fight for Pastor Andrew’s freedom. The U.N. Working Group on Arbitrary Detention has agreed to take his case and we are hopeful they too will find this is a gross violation of his human rights.

This sham trial must end and he must be set free. Please join with over half a million supporters and sign the petition demanding his freedom.