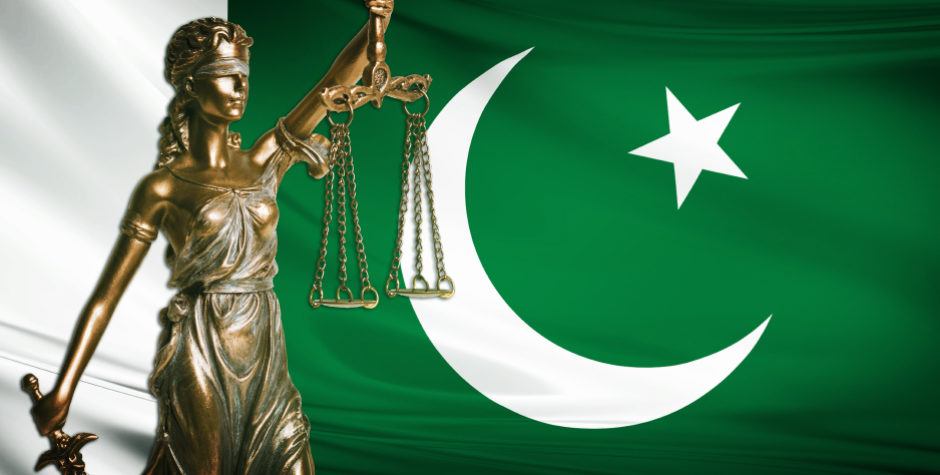 The ACLJ’s international affiliate, the European Centre for Law and Justice’s (ECLJ) office in Pakistan, the Organization for Legal Aid (OLA), has achieved another victory. Saleem Masih, a Christian man, was falsely accused of burning pages of the Quran, an offense under Pakistan’s blasphemy laws punishable with life imprisonment.

Muhammad Bilal and Ayesha, who pressed charges against Saleem, converted from Christianity to Islam in January of 2019 and are related to Saleem. Unfortunately, this is a sordid family dispute, which involves religious conversion in order to obtain divorce and then filing false charges against other members of the family. 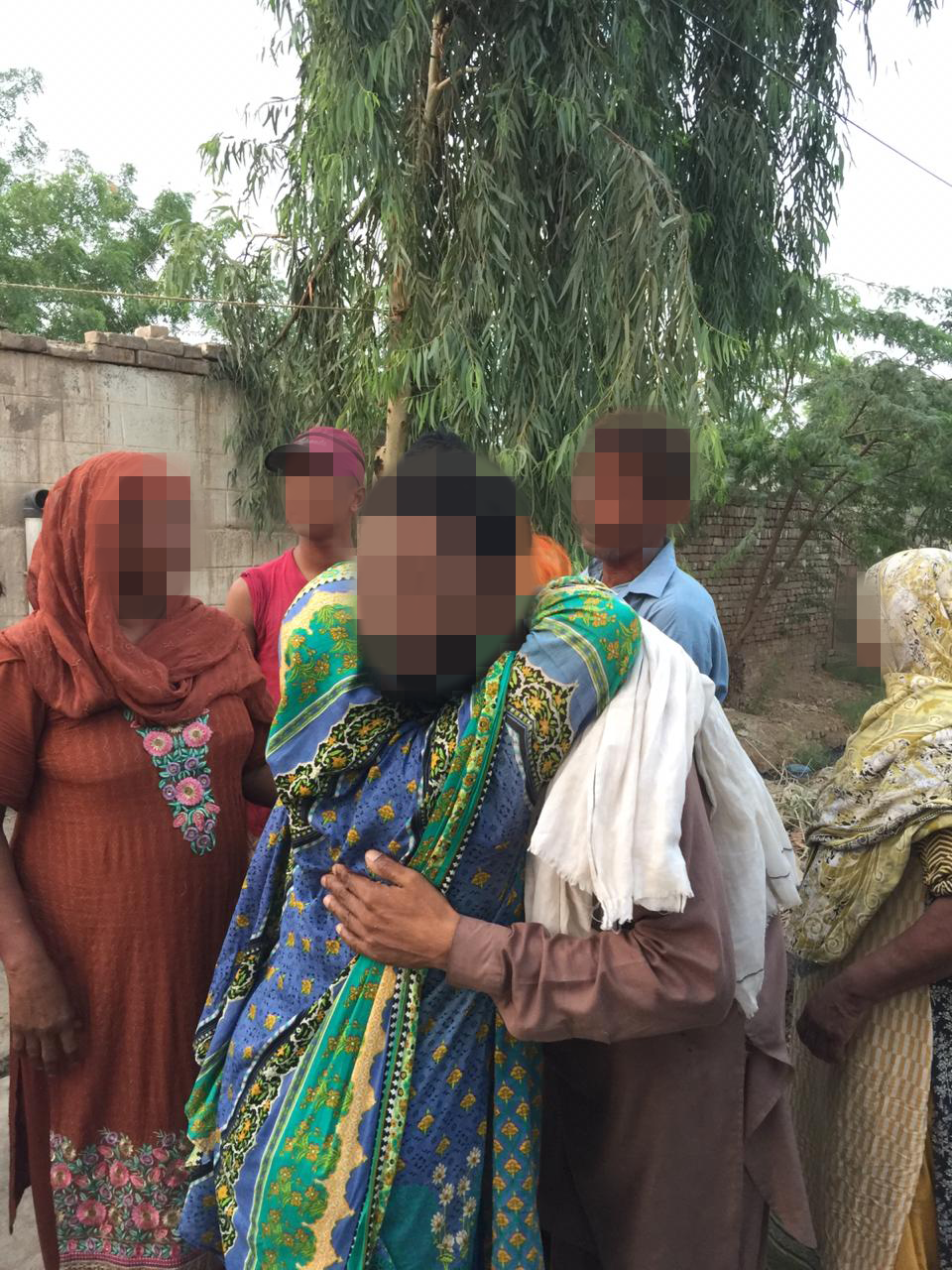 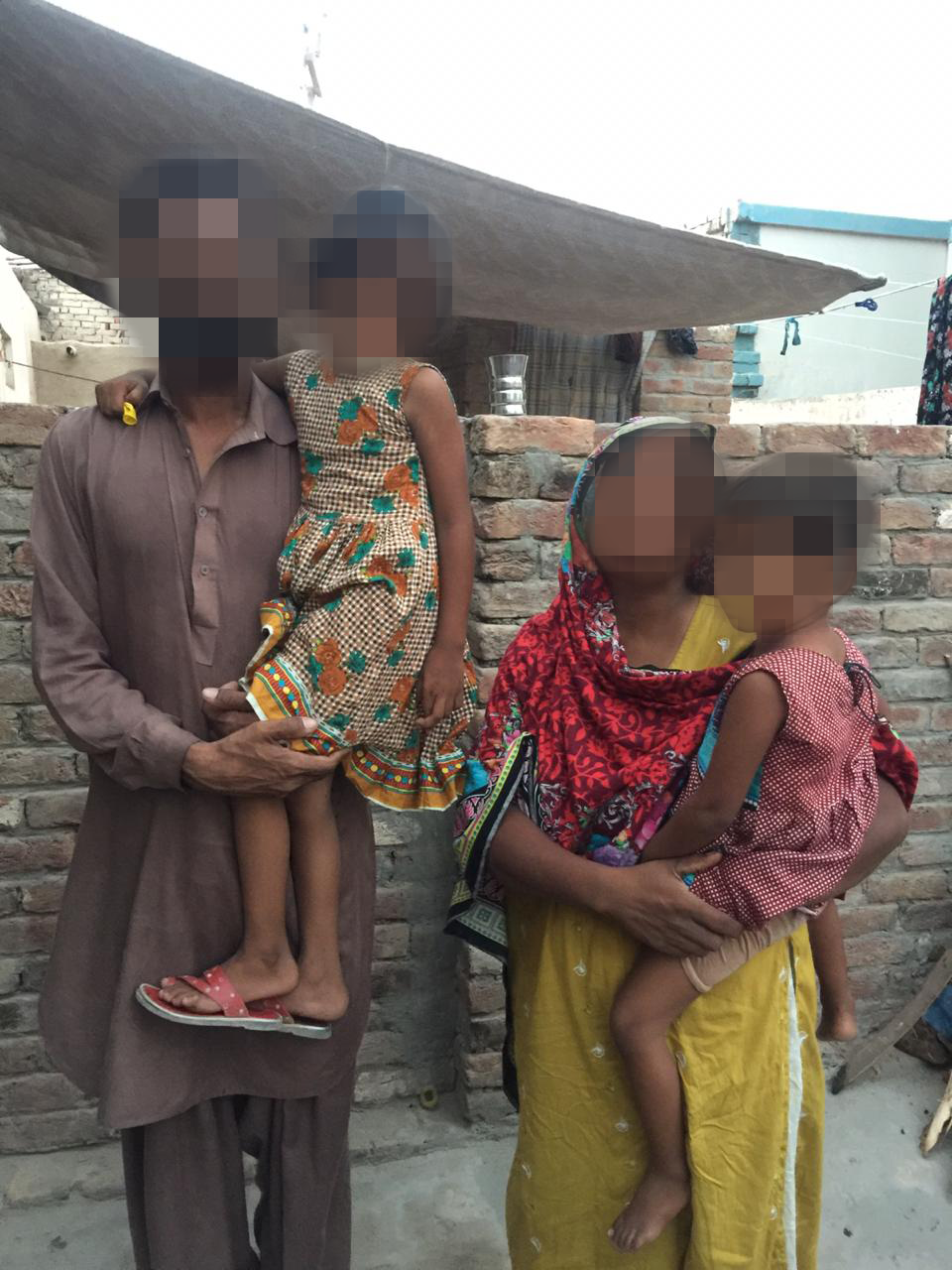 On January 23, 2019, the day after her conversion to Islam, Ayesha filed a false petition against Saleem’s family, alleging that on January 18, 2019, her house was broken into and she was beaten and robbed of 30,000 rupees (about $190). The police investigation stated that the “facts narrated in the petition are false as no such occurrence took place.” Based on the police investigation, the court dismissed Ayesha’s petition on February 28, 2019.

On June 14, 2019, Bilal filed a new complaint under sections 295-B of the Pakistan Penal Code, which prohibits defiling the Quran. Bilal alleged that after he converted to Islam and married his brother’s wife, Ayesha, his family was displeased with him and Ayesha. Bilal and Ayesha ended up moving to a new city, but left some of their belongings in their old home. According to Bilal, Ayesha returned to their old home and discovered that it had been broken into, multiple items had been stolen, and a copy of the Quran had torn and burnt pages. Ayesha claims that, after asking around, she was able to determine that it was Saleem who stole from her house and defiled the Quran.

Once our attorneys on the ground had met the family and discovered what had actually happened, they filed for Saleem’s bail on July 20, 2019. We argued that 1) Saleem was targeted in the blasphemy case due to mala fide intention (bad faith), 2) that the police had violated the required procedure in filing the charges, and 3) that none of the “witnesses” had actually seen Saleem defiling the Quran. Due to the aforementioned issues, we argued that the court was required to offer Saleem bail.

After the prosecutor was unable to refute our arguments, the court granted bail, stating that no direct evidence was available on record to show that Saleem had entered the house and committed the alleged crimes. The Christian man Saleem is now out free on bail.

Based on the lack of evidence and the court’s remarks in the bail order, we are preparing to file a motion to dismiss the entire case against this Christian man. We will keep you updated as the case progresses. Please pray that Saleem’s ordeal is soon over as this is clearly a false case filed as a result of a personal vendetta. We appreciate your continued support as we continue to fight for religious freedom domestically and internationally.