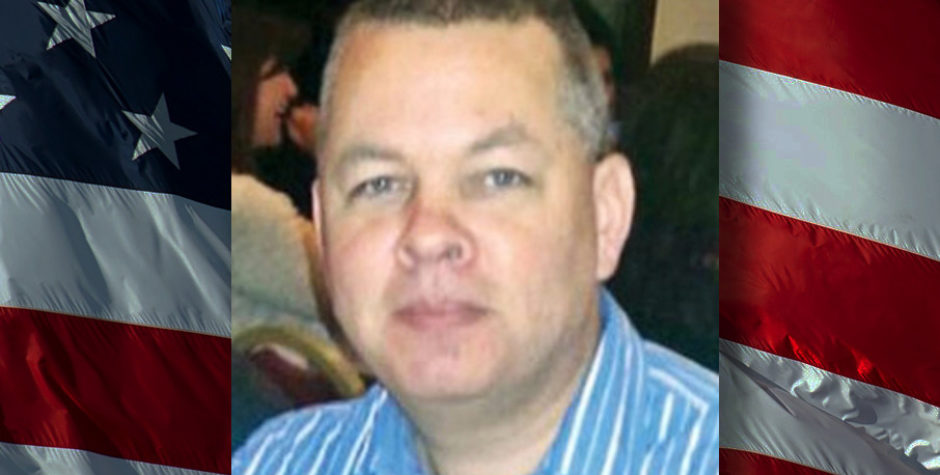 In a major development, more than 100 European Parliamentarians have spoken and are demanding Turkey release innocent American Pastor Andrew Brunson.

Without any reasonable justification, the trial of Pastor Andrew Brunson has been delayed again, this time to July 18th, that is 21 months after the beginning of his wrongful detention. He is accused of “Christianization.” Turkey is calling his Christian pastoral work in turkey a form of terrorism, and he has become an emblematic victim of the “state of emergency” in Turkey.

A few months ago, nobody in Europe knew about Pastor Andrew as he was wrongfully imprisoned for his Christian faith. This is not the case anymore, since the European Centre for Law and Justice (ECLJ) – the ACLJ’s international affiliate in Strasbourg, France – is actively defending him before the European and international institutions as well as in the mainstream media.

As of today, more than a hundred European Parliamentarians accepted the ECLJ’s request to publicly express their support for Pastor Andrew, asking for his release. 75 Members of the European Parliament (MEPs), from 8 political groups and 20 countries, signed an open letter to the Turkish President Recep Tayyip Erdoğan. They remind President Erdoğan of the European Parliament resolution on the current situation of human rights in Turkey adopted in February 2018, which “urges the Turkish Government to release pastor Andrew Brunson and to allow him to return home.”

In addition, at the Council of Europe, based in Strasbourg, 27 more deputies declared that it is “urgent that Turkey respects its European commitments in putting an immediate end to this scandalous situation.” This issue was also discussed at the diplomatic level, among the ambassadors of the 47 Member States of the Council of Europe, including the Turkish ambassador.

This mobilization is helping international political leaders realize the violations of human rights in Turkey. According to Peter van Dalen, Dutch MEP and Co-Chair of the Intergroup on Freedom of Religion at the European Parliament, “It is a disgrace that this pastor is still unjustly held in jail. A disgrace that Erdoğan suppresses and discriminates so much. And despite this, he would like to join the EU? No way.”

One month before the Turkish general election, these initiatives put pressure on the regime to release Pastor Andrew without delay.

The ECLJ will continue supporting Pastor Andrew, both at the European level and before the United Nations.