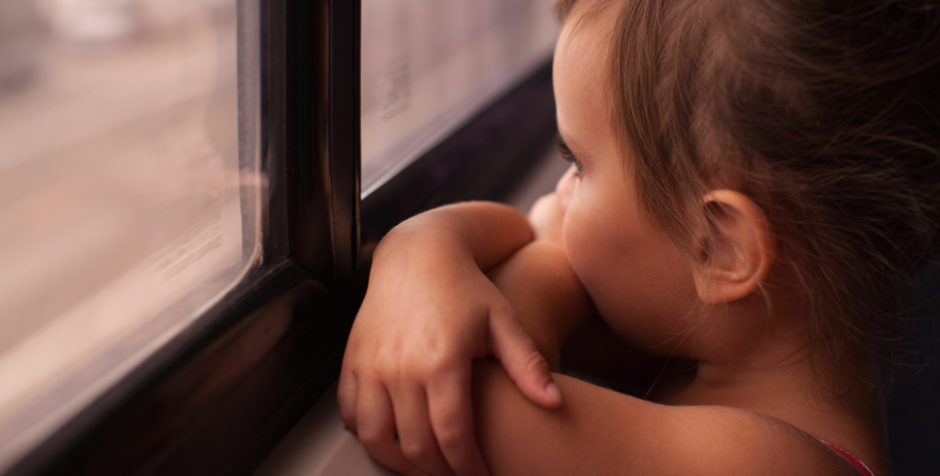 Last year we informed you about a three-year-old Christian girl who was sexually assaulted by a Muslim man. After a legal battle for over a year, we are glad to inform you that justice has been served.

As we reported earlier, the victim’s family contacted our international affiliate, the European Centre for Law and Justice’s (ECLJ) office in Pakistan, the Organization for Legal Aid (OLA), for help.

Catherine, Sahiba’s mom, is a single mother of three who works as a janitor at a local hospital. She told us that the night before the incident, her oldest son’s friend, Muhammad Abbas, a 25-year-old Muslim man, asked if he could spend the night at their house since it was too late to get a ride back to his village. Catherine agreed and allowed Abbas to sleep in the living room. The next morning, Catherine, her oldest son, and Muhammad Abbas all went to work, leaving Daud (Catherine’s 11-year-old son) and Sahiba at home.

When Catherine came home later that day, she found Daud and Sahiba terrified. Little Sahiba was crying, covered with blood. Catherine rushed her to the hospital and was told that Sahiba had been raped.

Far too often in these kinds of sickening cases, Christian victims are left with no recourse. The corrupt criminal justice system is just one more way that Christians are persecuted as it turns a blind eye to the worst kind of injustice in Pakistan. But not this time. With our legal team on the ground in Pakistan involved, justice was served.

Abbas was arrested after the doctors provided the medical report. The police charged him with section 376 of the Pakistan Penal Code, which provides for ten to twenty-five years imprisonment for rape.

While Sahiba may be physically and emotionally scarred for the rest of her life, God can restore all wounds. We pray that God would heal her completely. We are glad that there is some hope in a country where justice for poor religious minorities is hard to come by. We could not have done this without your prayers and support. This is a significant victory not only for Sahiba, but also for Pakistani Christians who live in constant fear of persecution.

We will continue to stand with our brothers and sisters in Pakistan.