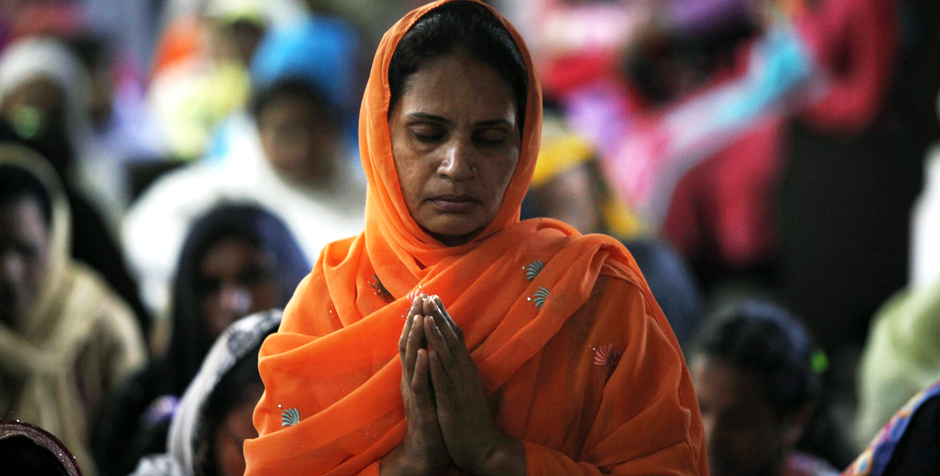 Christians in Pakistan face deadly systemic persecution and often times little hope for justice. But our office on the ground is continuing to fight and demand justice for our persecuted brothers and sisters in Christ.

Our international affiliate, the European Centre for Law and Justice (ECLJ), has received confirmation from its affiliate in Pakistan, the Organization for Legal Aid (OLA), that a settlement has been reached after the OLA pressed criminal charges against local police for brutally torturing and eventually killing Liaqat Masih, a Christian man, in front of his son Khurram. Thanks to our team on the ground in Pakistan, the family of the deceased has received sixteen thousand dollars in reparations.

Police in Pakistan have been known to torture suspects, especially in theft cases, to obtain confessions and the whereabouts of the stolen property. . . .

The interrogators relentlessly continued their assault. Khurram said that both he and his father kept pleading for mercy and telling the police that they had not stolen anything, but the policemen kept beating his father with wooden logs until he died.

In Pakistan, the police have nearly absolute authority to do whatever they wish whenever they want. Often, if the police tortures a detainee or the detainee dies in police custody, the matter is left alone simply because attempts to prosecute are often futile and paint a target on the family’s back for future police brutality.

When we agreed to assist the family of the deceased, we knew the risks involved as well as the slim chances that a victory would be granted. Despite the odds, our OLA office made the choice to act and defy the odds. Fortunately, in this case, justice was achieved.

We will continue to fight against injustice and for religious freedom in Pakistan. We understand that the battle is tough for persecuted Christians in Pakistan, but our office on the ground in Pakistan is more than up to the challenge. Your continued prayer and support has made, and will continue to make, all of this possible.