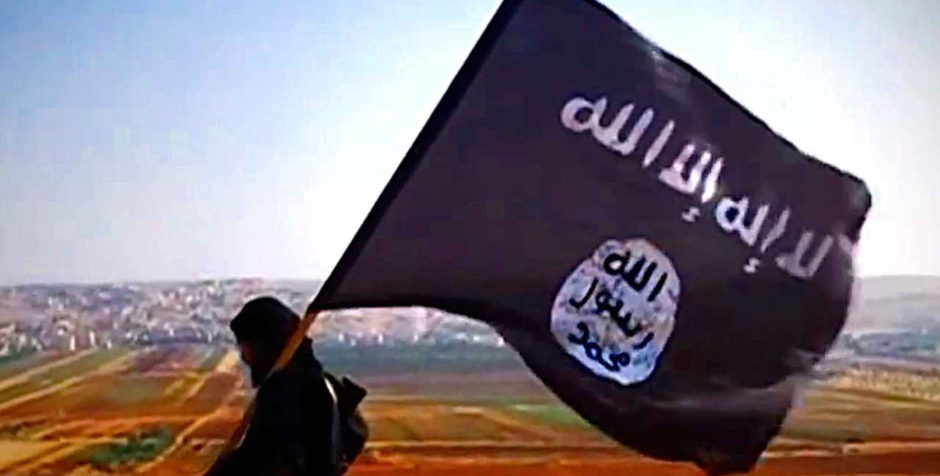 Six months ago we warned that “[t]he need to defeat ISIS is not a problem isolated to Iraq and Syria. It is, indeed, an international concern.” As Iraqi President Fuad Masum observed in 2014, “the whole world [is realizing] that this is not an ordinary enemy with small ambitions. [ISIS] is a cancer that can spread very quickly.” And spreading it is.

ISIS is on the move and is expanding into Southeast Asia.  One U.S. intelligence official explained that ISIS “harbors global ambitions and seeks to expand its influence in Southeast Asia by cultivating a network of adherents and supporters.”  Indeed. In May of 2017, a faction of ISIS raised their flag over the southern Philippine city of Marawi. On that same day, ISIS carried out a double suicide bombing in Jakarta, the capital of Indonesia.

On May 23, 2017, members of the Maute, an Islamic militant organization that has pledged support to ISIS, carried out an attack in the city of Marawi on the island of Mindanao, and murdered 103 people.  Men seen wearing masks and carrying assault rifles carried out the attack, and sought to take control of the city.

Members of the group raised ISIS flags on buildings throughout the city.  The Philippines’ Solicitor General, Jose Calida, sees exactly what is going on, and gives us all a warning:  “What’s happening in Mindanao is no longer a rebellion of Filipino citizens.  It has transmogrified into invasions by foreign terrorists, . . . they want to create Mindanao as part of the caliphate.”

Reports are coming in that, within the city of Marawi, soldiers have discovered decapitated bodies along the streets.  There are also reports that many Christians and other civilians are being held hostage, tortured, and used as sex slaves.  The Philippine army has undertaken numerous operations against the Maute. However, the Maute maintain control of a few blocks within the city, and it is estimated that approximately 100 Christians remain as hostages.

According to the President of the Philippines, Rodrigo Duterte: “Some of those who traveled to the Middle East got contaminated, brought the ideology back home and promised to declare war against humanity.” Again, this is precisely the way in which ISIS operates, and precisely what the ACLJ alongside figures like Iraqi President Masum warned the world of:  “[ISIS] uses very sophisticated tools to spread its venomous ideology. [ISIS] is exploiting cultural, social and educational shortcomings in our societies. More dangerously, they are able to exploit young and disillusioned people.”

The island of Mindanao is a perfect storm and strategic target for ISIS in its efforts to expand its footprint in the region which has long suffered from instability.  The island’s geographic location and porous borders provide easy access to the Philippines, Indonesia, and Malaysia.

Numerous attacks occurred in villages throughout the southern area as well.  According to reports, terrorists pledging support to ISIS destroyed a Catholic church and desecrated religious symbols.  In the town of Malagakit, members of the Bangsamoro Islamic Freedom Fighters – who have also pledged allegiance to ISIS – carried out an attack that lasted nine hours.  They robbed numerous houses and stores at gunpoint and forced hundreds of residents to flee the area.

As the ACLJ has warned of the rise and spread of ISIS, its notorious abuses are targeted primarily against religious minorities.  We’ve detailed the spread of ISIS before:

In February 2015, the Islamic State “released a video of 21 Coptic Christians from Egypt being executed on a Libyan beach”. And, in April 2015, it executed at least 30 Ethiopian Christians in Libya. “One group is beheaded on a beach along the Mediterranean Sea, while the other group is shot in Southern Libya”.

In June 2016, “[e]ight suicide bombers launched two waves of attacks on the Christian town of Al Qaa in northeastern Lebanon”. The New York Times reported that “[f]our attackers blew themselves up in the town before dawn, killing five people and wounding a dozen others, according to local officials. Four more attacks took place at night as residents prepared for funerals to be held on Tuesday morning, wounding 11 more people”. “‘People are stuck in their houses, not daring to go out and fearing more suicide bombers,’ the Rev. Elian Nasrallah, the priest of the town’s Mar Elias Church,” told reporters. “He had been in his home at night, preparing his message for the funerals of those killed that morning, when he heard an explosion and saw a ball of fire erupt outside the church. ‘We’re living in terror in this town,’ he said”. According to reports, “nearly all experts believe it was carried out by ISIS fighters who infiltrated al-Qaa from nearby Syria”. “Make no mistake, the[y] targeted [the] village for one reason: it is Christian”.

In July 2016, Islamic State “soldiers” slit the throat of an 85 year old Catholic priest in a church near Normandy, France, during Mass. Reuters reported that according to the Islamic State’s news agency, Amaq, the Islamic State claimed the two attackers as its “soldiers”. According to French officials, “[o]ne of the two suspects in the attack was known to anti-terror authorities after attempting a trip to Syria”. The spread of Islamic State genocide against Christians — and its direct link to Syria — should come as no surprise: “For two years, the black-clad jihadist army has called for attacks on Christians in Rome, throughout Europe and across the world. It has even called for the assassination of Pope Francis”.

In February 2017, ISIS released a video making reference to its December 2016 bombing of a Christian church in Egypt, and described Christians as its “favorite prey”. Just weeks later, ISIS claimed responsibility for the bombing of two churches on Palm Sunday in Egypt that killed 49 and injured more than one hundred people. Most recently, the Islamic State claimed responsibility for the failed attack on Saint Catherine’s Monastery in Sinai. While the attack failed, the Islamic State “has vowed more attacks against Christians in Egypt”.

The growing number of ISIS and ISIS-related attacks in Southeast Asia are alarming proof that ISIS is fully capable of expanding its intentional genocide against Christians.

We must continue to pressure the United States, the United Nations and the international community as a whole to not only declare that the atrocities committed by ISIS against Christians constitute genocide but to act to protect the victims and defeat ISIS.  ISIS’s global expansion must be stopped.

Join us and sign the petition to stop the genocide and protect Christians. 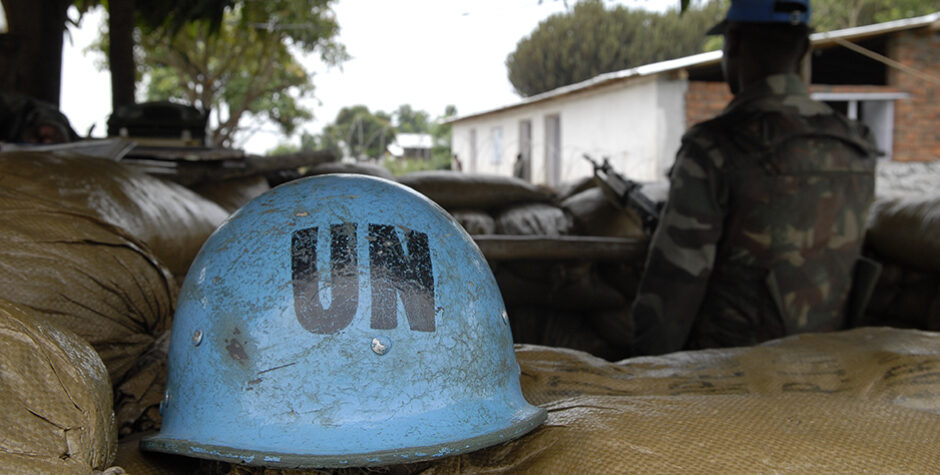