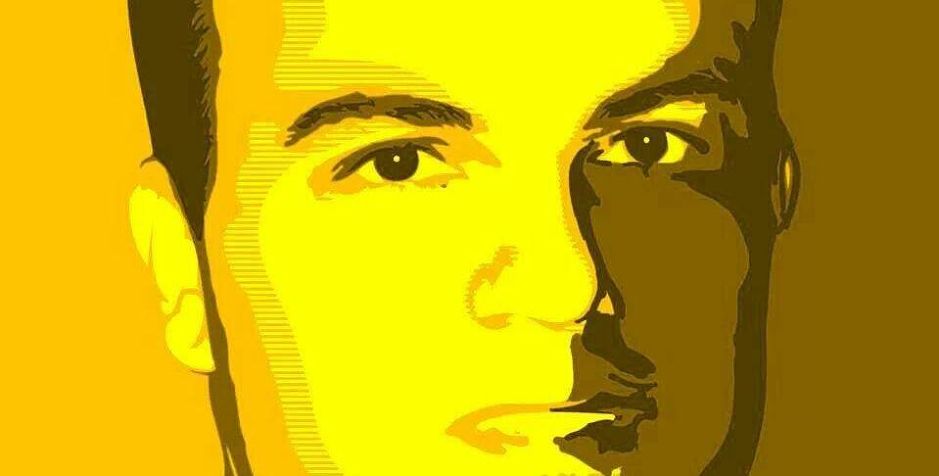 The agreement reached between the United States and Iran is “unconscionable” because it leaves Pastor Saeed, a U.S. citizen, behind – imprisoned in Iran because of his Christian faith.

It is unconscionable that the Obama Administration would sign a deal with Iran without securing the freedom of Pastor Saeed who has been imprisoned for nearly three years simply because of his Christian faith.

President Obama told the Abedini family face-to-face that he considered the release of Pastor Saeed a ‘top priority.’ How could that be a “top priority” when a deal is reached and Pastor Saeed is left behind?  What happened today makes a bad deal even worse. We will now focus our attention on convincing Congress to reject this deal.”

I plead with Congress to ensure that my husband, an American citizen, is not left behind.  With the announcement of a deal and yet silence as to the fate of Saeed and the other Americans held hostage in Iran, their fate lies now in the hands of Congress. I plead with each member of Congress to review the deal with our family at the forefront of their thoughts.  Congress holds the key to bringing my husband home, to returning the father to my children. My children have desperately missed the loving embrace of their father for the last three years of their lives. They have grown up almost half of their lives without their father. Please help us ensure the remainder of their childhood includes both a mother and a father.

The State Department is A.W.O.L. – absent without leave – nearly silent about the devastating impact this “deal” has on the four wrongfully imprisoned Americans, including Pastor Saeed, left behind to suffer in harsh Iranian prison conditions.

Secretary of State Kerry’s brief mention of the American hostages almost appears to be an afterthought.  He stated:

We continue to call on Iran to immediately release the detained U.S. citizens . . . . These Americans have remained in our thoughts throughout this negotiation. And we will continue to work for their safe and their swift return. And we urge Iran to bring our missing Americans home as well.

They need more than our “thoughts.”  They deserve better than being relegated to the “sidelines.”  They need action.

We’re working directly in Congress, demanding Members of Congress vote to reject the deal.  Already the House of Representatives and Senate have voted unanimously to demand Iran release Pastor Saeed and the other wrongfully imprisoned Americans.  Now those same Members of Congress will have the opportunity to reject any deal until those American’s are freed.

As part of our global campaign to free Pastor Saeed, we have heard from more than one million people demanding his release.

Now we have a new petition directed at Congress.  Please add your name today so we can tell your Members of Congress that their constituents are joining us in demanding they reject the deal and bring Pastor Saeed and the other Americans home.

“We continue to call on Iran to immediately release the detained U.S. citizens,” Kerry said. “These Americans have remained in our thoughts throughout this negotiation. And we will continue to work for their safe and their swift return. And we urge Iran to bring our missing Americans home as well.”