Give Thanks to Our Risen Savior, and Pray for Those Who Need Him Most | American Center for Law and Justice
Search  |  Logout  |  Login  |  Register 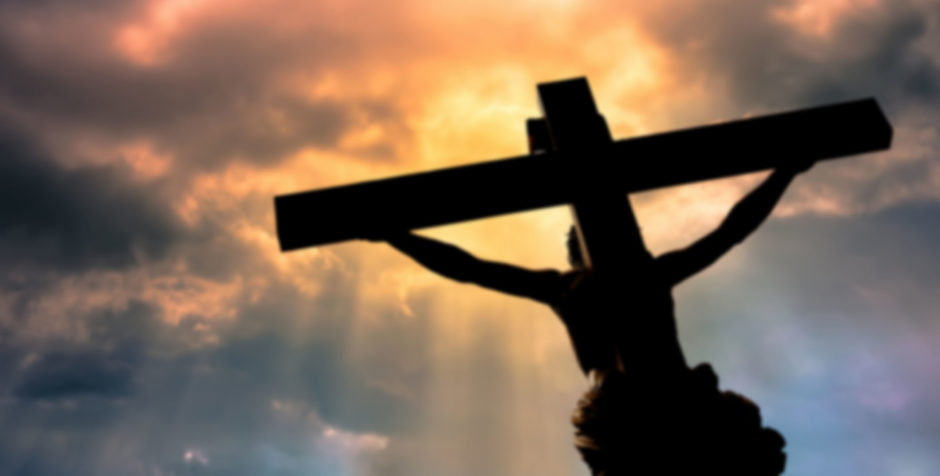 Give Thanks to Our Risen Savior, and Pray for Those Who Need Him Most

Give Thanks to Our Risen Savior

This Sunday is Easter, and my family and I will again gather together to celebrate our risen Savior, Jesus Christ. We give thanks to Him, who suffered and died on the Cross for us, and was resurrected three days later, to grant us eternal life.

Without His sacrifice, we would have nothing. It is through Christ, the ultimate Passover lamb, that we celebrate life, freedom, and eternal hope.

Matthew 28:1-10 reminds us of this glorious truth:

After the Sabbath, at dawn on the first day of the week, Mary Magdalene and the other Mary went to look at the tomb.

There was a violent earthquake, for an angel of the Lord came down from heaven and, going to the tomb, rolled back the stone and sat on it. His appearance was like lightning, and his clothes were white as snow. The guards were so afraid of him that they shook and became like dead men.

The angel said to the women, “Do not be afraid, for I know that you are looking for Jesus, who was crucified. He is not here; he has risen, just as he said. Come and see the place where he lay. Then go quickly and tell his disciples: ‘He has risen from the dead and is going ahead of you into Galilee. There you will see him.’ Now I have told you.”

So the women hurried away from the tomb, afraid yet filled with joy, and ran to tell his disciples. Suddenly Jesus met them. “Greetings,” he said. They came to him, clasped his feet and worshiped him. Then Jesus said to them, “Do not be afraid. Go and tell my brothers to go to Galilee; there they will see me.”

While our true hope lies in Heaven, we must remember those believers around the world in desperate need of freedom here on Earth.

We must remember Asia Bibi, the Christian mother of 5, who sits on death row in Pakistan for her faith – simply for acting out Christ’s love and giving a Muslim coworker a cup of water. Her final appeal has been delayed numerous times, making our advocacy more important than ever. We will not stop advocating on her behalf until she is freed.

We must remember our fellow brothers and sisters in Christ who have been facing the threat of jihadist genocide. They seek to return to their homes that have been devastated in Iraq and Syria – the cradle of Christianity – and we are aggressively advocating for their protection at the U.N.

We ask you to continue to pray for our brother, Pastor Andrew Brunson, an innocent U.S. citizen who has languished in a Turkish prison, locked away from his heartbroken family, for more than 17 months. Pastor Andrew has just been charged with “Christianization” and accused of being a terrorist for living out his faith. We continue to work across the globe to bring him home to America so that he doesn’t have to spend another single day apart from his wife and children.

Our brothers and sisters are suffering for their faith in Jesus. The resurrected Savior has called on each of us to stand for them. As Hebrews 13:3 reminds us, “Continue to remember those in prison as if you were together with them in prison, and those who are mistreated as if you yourselves were suffering.” We must seek justice for the oppressed, provide protection for those in danger, and to demonstrate His love for this fallen world.

He is their only true hope, just as He is ours.

Indeed, He is risen! Happy Easter.