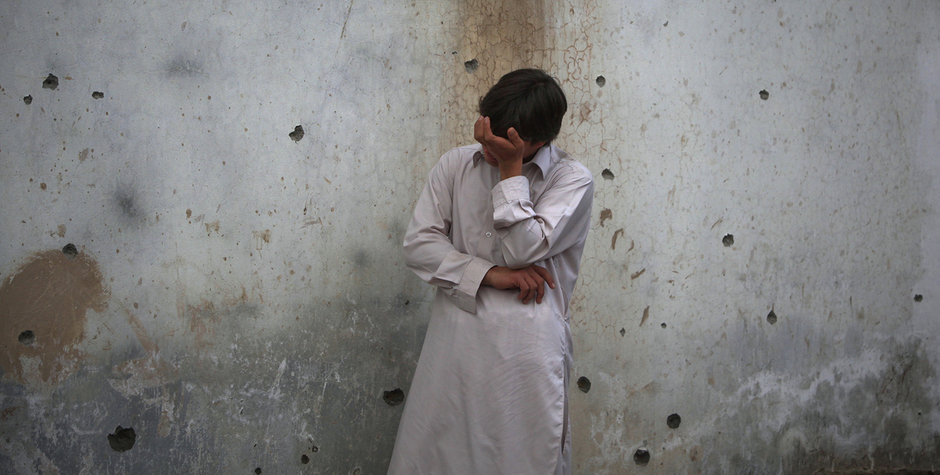 A Christian boy has been arrested and imprisoned in Pakistan for blasphemy simply for “liking” a picture on Facebook.

On September 19, 2016, our international affiliate, the European Centre for Law and Justice’s (ECLJ) office in Pakistan, the Organization for Legal Aid (OLA), received word that Nabeel Masih, a sixteen-year-old Christian boy, had been charged with blasphemy. Nabeel’s crime was “liking” a supposedly sacrilegious picture of the Kaaba, a black cube-shaped structure at the center of Islam’s holiest mosque in Mecca, on Facebook. As soon as the OLA received the report, they sent a fact-finding team.

The OLA team first went to the local police headquarters and spoke to the Investigation Officer (IO) about the charges. We were informed that the First Information Report was filed on September 18, 2016 under sections 295 and 295-A of the Pakistan Penal Code. Section 295 punishes injuring or defiling a place of worship, with intent to insult the religion of any class, with two years’ imprisonment, and 295-A punishes deliberate and malicious acts intended to outrage religious feelings of any class by insulting its religion or religious beliefs with ten years’ imprisonment.

The charges stated that Nabeel’s Muslim friends visited his Facebook page and found that he had “liked” and shared the sacrilegious photo—a photo that had originally been posted by someone else. The Muslim friends alleged that Nabeel “had done a great injustice to us by badly hurting our religious feelings.” This landed Nabeel in prison, while his family and fellow Christians fled the area for fear of reprisals.

After our team left the police station, it started searching for where Nabeel’s family was hiding. Luckily, our team was able to use its resources to contact Nabeel’s father, who came to the OLA office the following day. According to Nabeel’s father, Amanat, the police showed up at their house and informed them of the charges against their son. Suspecting that things might get violent as they have in past blasphemy accusations, the police encouraged the family to leave the area for their own safety. The Christian boy’s father said the police helped them leave safely, but he and his family are still terrified for their and Nabeel’s safety.

The OLA has offered to assist Nabeel should the family request legal assistance. We will continue to update you as things develop.