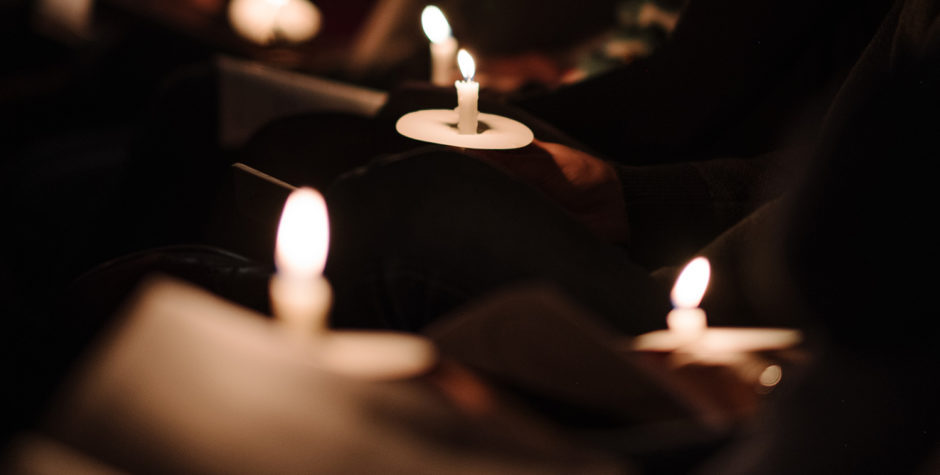 As part of our ongoing efforts to aid and protect Christians in Iraq and Syria, we sent a letter through our European affiliate, the European Centre for Law and Justice (ECLJ), to the incoming Security Council President for the month of January, Ambassador Francisco Cortorreal of the Dominican Republic, demanding that the U.N. recognize the genocide against Christians in Iraq and Syria and take action to provide the assistance they so desperately need.

We write to communicate an urgent and important request: The United Nations must formally recognise that the ongoing atrocities committed by the Islamic State against Christians, Yazidis, and other religious and ethnic minorities in Iraq, Syria, and elsewhere in the region constitute genocide for purposes of implicating the obligations of the international community pursuant to the Convention on the Prevention and Punishment of the Crime of Genocide and the well-established responsibility to protect.

As we have previously told you, the Security Council adopted Resolution 2379 which called for the creation of an Investigative Team for the purposes of an investigating crimes committed against Christians and other religious and ethnic minorities in Iraq. While this an important and crucial step we must recognize that more must be done to protect the victims. Meaningful action must be taken to provide aid, security, and lasting resettlement for the victims who have been forced to flee from their homes.

We applaud the recognition of the horrific nature of the Islamic State’s atrocities, and the steps being taken. Collecting the evidence and bringing the perpetrators of genocide to justice is crucial, but it will also take time. During that process, it is also important that steps be taken to provide meaningful resettlement opportunities for the displaced victims. Iraqi Christians have already begun to return home to northern Iraq following the victory over Islamic State fighters, only to have to turn around and leave once again because of continued conflict in the area or other reasons.

Time is of the utmost importance and we must act now to protect the Christians who are victims of ISIS genocide. The U.N. must work swiftly to provide Christians in Iraq and Syria with the aid and assistance that they so desperately need, and we will continue to aggressively advocate on behalf of the victims at the U.N. as well as continue to engage with key members of the international community to that end.

Join us now and sign our petition to protect Christians in Iraq and Syria now.