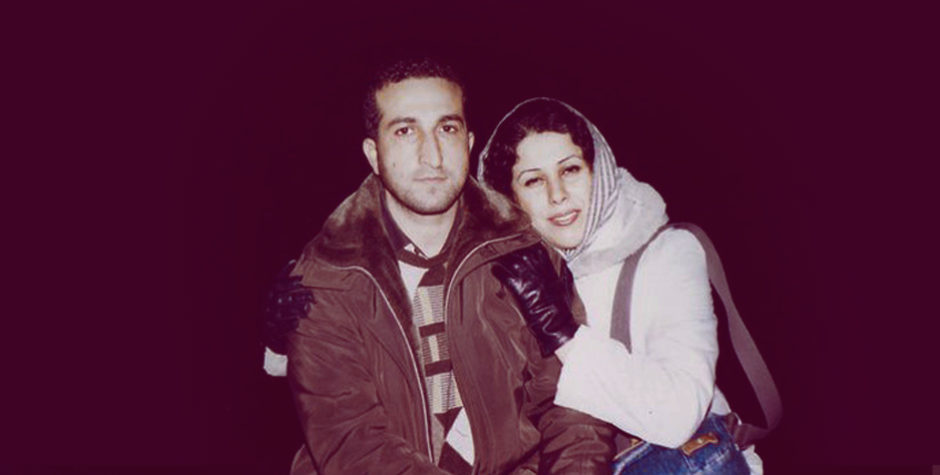 Innocent Christian Pastor Youcef Nadarkhani was viciously beaten by Iranian authorities and now is locked away in an inhumane prison.

Today we’ve taken action, submitting a crucial legal submission to the U.N. Human Rights Council once again to fight for his freedom.

The very purpose of this Council is to protect the human rights of individuals living all around the world. It is imperative that this mission be taken seriously, and that the Islamic Republic of Iran be reminded of its obligations to actively protect the rights of Pastor Youcef and others so that they can practice their religion peacefully without fear of repeated harassment, arrest or violence from their government. Therefore, we respectfully request that this Council demand an immediate release of Pastor Youcef, as well as the other Christians wrongfully convicted and imprisoned with him.

We told you that Pastor Youcef has been sentenced to ten years in Iran’s remote Evin prison – notoriously referred to as a “torture factory” – for the crime of “promoting Zionist Christianity.” Pastor Youcef was also sentenced to two years of "internal exile."

Iranian police raided his home and brutally attacked him in front of his horrified wife and children. They tasered his young son.

As our submission states, this was an “outrageous” – but not unique – display of brutality against a Christian and his family:

His abduction occurred when his house was raided by police without any prior notice; his door was shattered and he was assaulted with electrical batons, despite not posing any threat whatsoever to the security forces. Incredibly, the police also beat and tasered his son. All of this needless brutality occurred in front of the Pastor’s wife and younger children, and is simply the latest of the outrageous acts of persecution the Islamic Republic of Iran has inflicted on Pastor Youcef because of his faith.

Now he’s being kept in a windowless prison quarantine ward – so inhospitable it’s normally only used as an additional punishment. Iran’s Evin prison is so notorious for its hot, unhygienic conditions, it has been referred to as a “torture factory.”

We cannot stand by as an innocent Christian pastor is mistreated this way because of his faith.

We just filed a legal submission through our European affiliate, the European Centre for Law and Justice (ECLJ), at the U.N. Human Rights Council (HRC) on behalf of Pastor Youcef urging the international community to take action. Iran is in clear violation of international law as well as its own constitution. As our statement points out:

It is clear that the Islamic Republic of Iran has violated the principles of the UN Charter as well as the UNDHR by repeatedly and unlawfully detaining Pastor Youcef for peacefully practicing his Christian faith. This Council must stand against this injustice and protect the rights of Pastor Youcef and anyone else who seeks to peacefully practice their religion in Iran.

This is not the first time Pastor Youcef has been arrested. Iranian authorities have repeatedly harassed and arrested him, along with other Christians. As we told you Pastor Youcef was even sentenced to death in Iran for “apostacy.”

Thanks to the diligent legal advocacy of the ACLJ and the prayers and support of ACLJ members standing up and demanding his freedom, Pastor Youcef was first freed from death row 5 years ago.

Now this innocent Christian pastor, husband, and father has been beaten and locked away again, sentenced to a severe punishment when his only “crime” is preaching the Gospel. This is cruel, targeted religious oppression by Iran.

We need maximum global pressure on Iran, demanding that it release Pastor Youcef and stop its targeted persecution of its Christian citizens.

Once again, your voice could save Pastor Youcef. Sign our urgent petition.