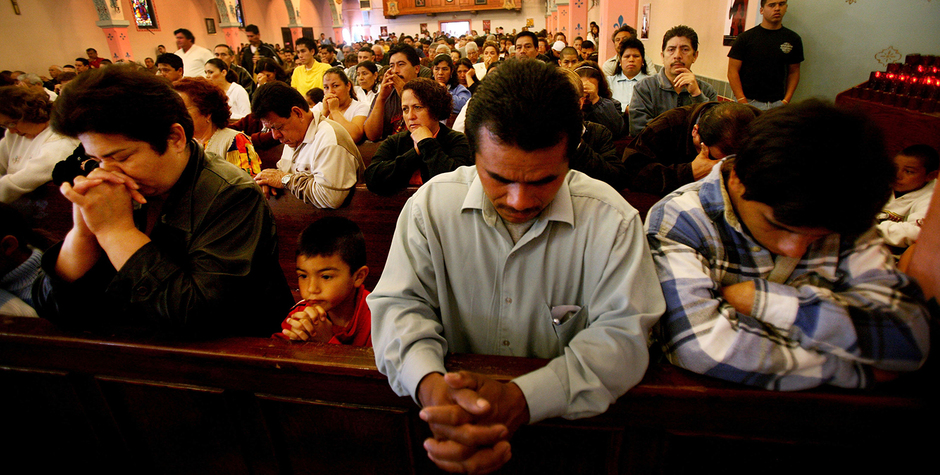 This past year, your support enabled the ACLJ and our hardworking international affiliates to secure major victories for the persecuted Church. We presented oral interventions at the United Nations, filed urgent legal letters to ambassadors, and litigated in international courts.

In January, our three-year battle to free American Pastor Saeed Abedini came to a close. Roughly 1.1 million of you signed our petition demanding that he, and three other Americans, be set free from an Iranian prison. Those prayers were answered.

Two months later, we fought for justice for an eight-year-old Christian girl in Pakistan named Parwasha, who was abducted, beat, stripped of all her clothes and then left in the street by a Muslim family. After her family was targeted with lies in the judicial system, our team worked to ensure those charges were dropped, her attackers faced justice in court, and her family kept their home.  We got vindication for Parwasha.

Then, in May, we helped to ensure that criminal charges were brought against local police in Pakistan for brutally torturing and eventually killing a Christian man in front of his son.

That same month we joined with Operation Blessing to provide humanitarian aid after a jihadist suicide bombing in Pakistan on Easter Sunday. We also successfully battled false blasphemy accusations brought against a Pakistani Christian family – sparing them torture.

In June, a Christian man – Nadeem Masih – was assaulted and humiliated by his Muslim employer for requesting payment from his boss for performing his duties. When Nadeem reported this, two masked men attacked him with a knife; the injuries sent him to the hospital. But in response to our petition, local police confirmed that charges were filed against Nadeem’s employer.

After years of international advocacy on behalf of Christian mom Asia Bibi, who faces execution for her Christian faith, the Supreme Court of Pakistan has agreed to hear her case. While a decision is still delayed, we will continue battling for this Christian woman’s freedom.

And then, just this past month, thirteen extremist Muslims were convicted in Pakistan for brutally burning a Christian family at the stake. This was a major victory and a rare instance where Pakistani Muslims were brought to justice for the atrocious persecution of Christians.

To round out the year, we filed a Joint Status Report that requires the State Department to provide documentation to us before year’s end on what the Obama Administration is doing – or not doing – for persecuted Christians facing ISIS genocide throughout the Middle East. This was significant progress in our battle to defend the persecuted Church.

We will never stop fighting for persecuted Christians and for religious freedom in the Middle East and beyond. Your continued prayer and support has made, and will continue to make, all of this possible.