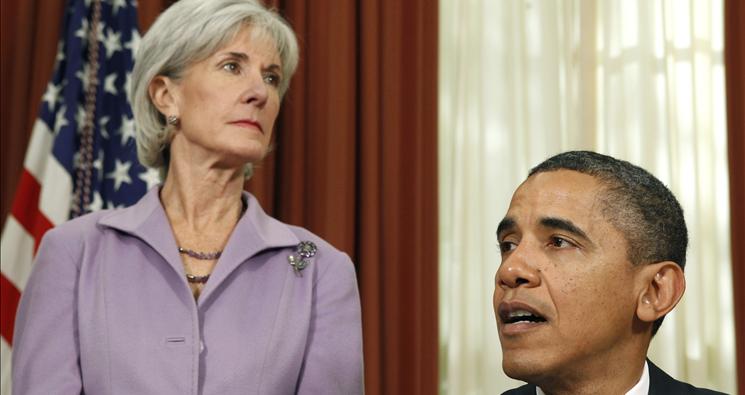 After the President announced last week his alleged accommodation of religious beliefs over the HHS mandate, the administration went into overdrive to convince Americans that the issue is not about religious freedom, but access to health services.

According to the most recent poll on the issue, Americans don't seem to buying the White House spin.

As is being reported, CNN found that those polled oppose the HHS mandate 50% to 44%.

While civil liberties and constitutional rights are not subject to a popularity vote, these are encouraging numbers.

Senator Reid’s decision not to allow a vote on Senator Blunt’s amendment to restore conscience rights  (after Reid said he would) may very well come back to haunt him. The longer Reid stalls, the stronger the opposition is sure to grow.