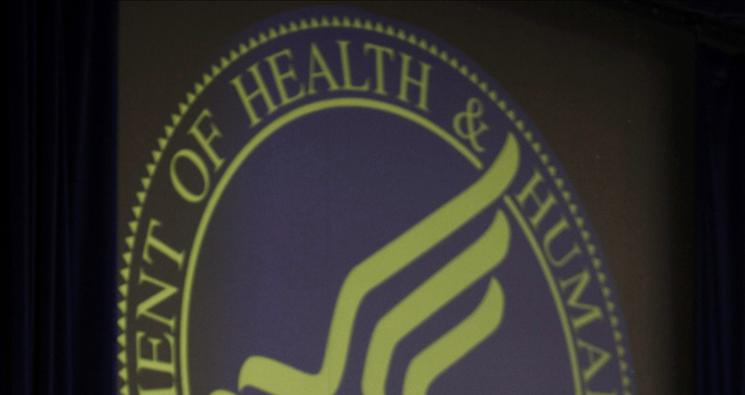 Today, twelve lawsuits were filed in federal courts around the country challenging the HHS mandate requiring health insurance plans to include coverage of abortion-inducing drugs, sterilization, and contraception.  Bringing the lawsuits are forty-three dioceses, hospitals, schools, and other Catholic charities.

To describe this as a legal tidal wave would be an understatement.

The extraordinary number of lawsuits and plaintiffs over one federal regulation, including a suit filed by the ACLJ in March of this year, is not surprising.  The regulation in question, the HHS mandate, is an outrageous and sweeping assault by President Obama and his Administration on the religious and moral beliefs of religious institutions and private business owners.

One of the plaintiffs in this series of lawsuits is the University of Notre Dame, which, three years ago, invited President Obama to speak at its graduation exercises.  Notre Dame says this in its complaint filed in the U.S. District Court for the Northern District of Indiana:

This lawsuit is about one of America’s most cherished freedoms: the freedom to practice one’s religion without government interference.  It is not about whether people have a right to abortion-inducing drugs, sterilization, and contraception. Those services are, and will continue to be, freely available in the United States, and nothing prevents the Government itself from making them more widely available.  But the right to such services does not authorize the Government to force the University of Notre Dame (“Notre Dame”) to violate its own conscience by making it provide, pay for, and/or facilitate those services to others, contrary to its sincerely held religious beliefs.…

If the Government can force religious institutions to violate their beliefs in such a manner, there is no apparent limit to the Government’s power.  Such an oppression  of religious freedom violates Notre Dame’s clearly established constitutional and statutory rights.

The First Amendment also prohibits the Government from becoming excessively entangled in religious affairs and from interfering with a religious institution’s internal decisions concerning the organization’s religious structure, ministers, or doctrine.  The U.S. Government Mandate tramples all of these rights.

Since the HHS mandate was made final earlier this year, religious leaders and groups throughout the country have been saying that unless the mandate was rescinded, litigation would follow.

Sure enough, they have followed through with their word.

The challenge to the HHS mandate is now moving forward at full tilt in all three branches of the federal government: the Judicial, the Legislative, and with an election later this year, the Executive.

A response from the Department of Justice to the ACLJ lawsuit challenging the mandate is due within days.

While the fight for freedom of conscience is far from over, citizens are making it clear that they will not back down in the face of the HHS edict.  George Washington wrote that “the establishment of Civil and Religious Liberty was the Motive that induced me to the field of battle.”  And it is a battle that continues to this very day.