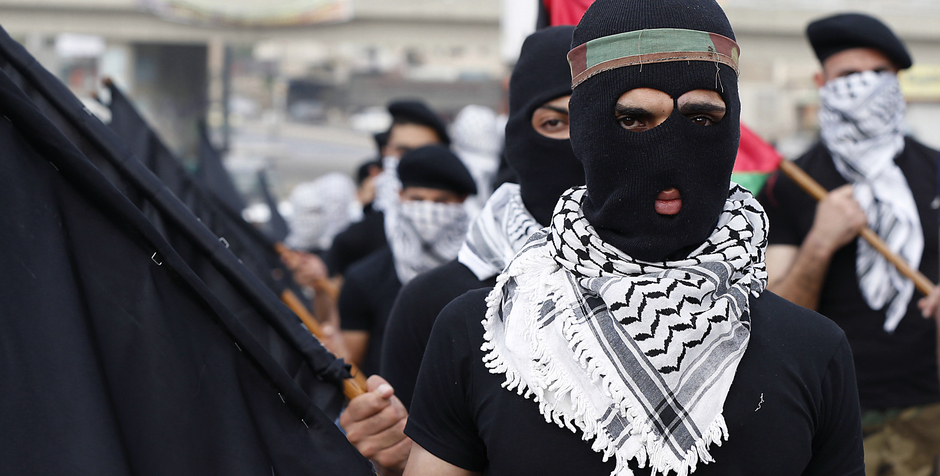 A federal district judge in Hawaii has just issued a Temporary Restraining Order (TRO) blocking the key provisions of the President’s revised Executive order that pauses the refugee program and admittance of foreign nationals from 6 terrorist hotbeds (Syria, Iran, Sudan, Libya, Somalia, and Yemen) until thorough vetting can be put in place.

The court disturbingly ruled that these two provisions – pausing refugees and foreign national entry from 6 nations – target Muslims and violate the Establishment Clause.

The court created a constitutional crisis where none existed. The court’s Establishment Clause analysis is fundamentally flawed and ignores the separation of powers. Worst of all, it puts our national security at risk.

As the Supreme Court has rightly held, the United States Constitution is “not a suicide pact.”

As I explained earlier this week when we filed our amicus brief with the court in this case, the order in no way violates the Establishment Clause:

First, the Executive Order (EO) does not even address religion, whatsoever. Second, the order has a secular purpose: our national security. As we explained:

“The EO, on its face, serves secular purposes, and no amount of rehashing of miscellaneous campaign trail commentary can change that. . . . [T]he mere suggestion of a possible religious or anti-religious motive, mined from past comments of a political candidate or his supporters, and intermixed with various secular purposes, is not enough to doom government action (along with all subsequent attempts to address the same subject matter). ‘[A]ll that Lemon requires’ is that government action have ‘a secular purpose,’ not that its purpose be ‘exclusively secular,’ and a policy is invalid under this test only if it ‘was motivated wholly by religious considerations.’ Lynch v. Donnelly, 465 U.S. 668, 680-81 & n.6 (1984) (emphasis added).”

The order singles out no religion for favor or disfavor. To conclude otherwise is unreasonable, and absurd. The six countries whose nationals are impacted by the pause were countries identified by President Obama and Congress as countries of particular concern. Policy disagreements, hurt feelings, and political agendas are not enough to support an Establishment Clause claim.

The court’s flawed order will invariably be appealed, and we will be ready to file crucial amicus briefs once again in federal appeals court.

The fact remains, the Executive order is a lawful exercise of the President’s constitutional and statutory authority to keep America safe from terrorism. We are now working around the clock, preparing new briefs. This case will go to the Supreme Court.