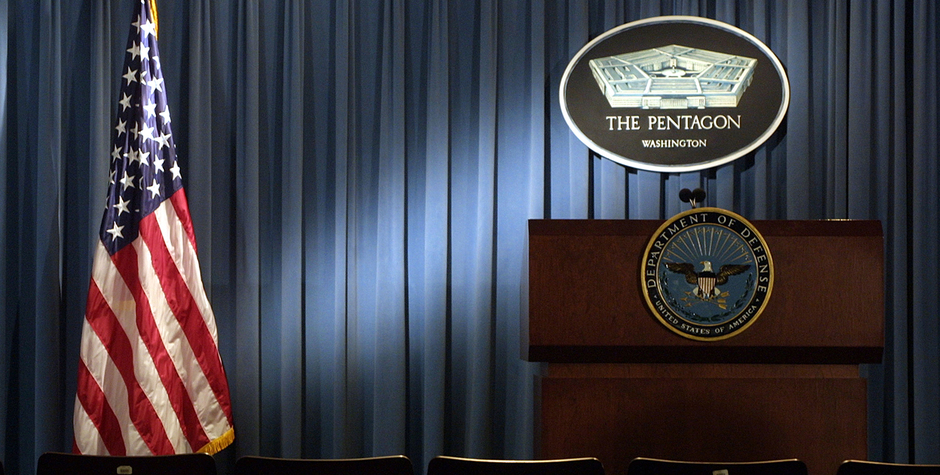 Defeating the enemy requires proper recognition of the enemy. And as the ACLJ has been arguing for years now, you never define your enemy by their aspirations. Now, the Trump Administration is implementing the change we’ve been advocating for years.

A February 13, 2017 memo from the Office of the Secretary of Defense James Mattis says the switch to "ISIS" makes the Pentagon "consistent with" Trump's language in a January 28 directive in which he called for a new plan to defeat the extremist group. That plan, to utterly destroy the terrorist group in Iraq and Syria, is due on the President’s desk today, although we may not know the details of the Pentagon’s recommendations for some time.

Al-Sham is an Arabic word for a vaguely defined territory that includes what is now Syria, Lebanon, Israel, the Palestinian territories and Jordan, virtually all of the Middle East. It is often translated as the Levant, the closest English term for the territory it describes and the term preferred by the Obama Administration. Alarmingly, the concept of Levant lumps Israel in with all the countries bordering the eastern Mediterranean in a nameless and demeaning fashion, thus denying that the historic land of Israel even dates back to the time of Abraham as their ancestor.

Al-Baghdadi claimed that the territory under his control would be a Caliphate, or Islamic State.  ISIS further believes, while it is not yet a political or geographical reality, that even now their self-proclaimed Caliphate is the moral and religious authority for this entire region, including the nation of Israel. Consistent with this viewpoint, violence is justified, even encouraged, against the Infidels living in these lands who do not recognize the “lawful” authority of the Islamic Caliphate.

Parenthetically, the opponents of ISIS in Iraq and other Arab countries call the Islamic State Daesh, an Arabic acronym corresponding to ISIS. The term is deliberately designed to mock and insult ISIS because it diminishes its territorial claims. It is also close to the word "dahesh" meaning "one who tramples," an apt expression for the majority of the Muslim world who oppose the terrorist organization.

The very term “ISIL,” with its intentional connection to the Levant as the land from which this murderous group would rule the Middle East, is aspirational. It reflects the ambitions of ISIS and its leader, al-Baghdadi. It elevates the group’s territorial conquests. This provokes two questions: (1) Why would then-President Obama, or anyone else for that matter, want to acknowledge the claims of a group of genocidal jihadists and use the name that this hateful group prefers? And 2) Why would anyone use a name that constitutes an encouragement for this bloody group which reifies their objective of conquering all of the Middle East, if not the world?

Provoked by such changes, since November 2015 the ACLJ has been critical of the terminology preferred by both the terror organization and President Obama. We have contended for almost two years that the name ISIL tacitly acknowledges the irrational claims of the terrorist group. To call them ISIL legitimizes this radical Islamic group, which commits genocide on Christians, Yazidis, and other religious minorities and murders all who stand in their way, including their fellow Muslims.

We applaud President Trump and the leadership in the Department of Defense for doing what we have argued all along. Naming the enemy is imperative in defeating the enemy. Refusing to deferentially call them by their aspirational goal reflects a determination that we will grant them no quarter and that they will ultimately lose the war, including the territory they presently control.

This name change is highly symbolic. But it is more than a symbol. It is an official notice to ISIS that the United States and its allies knows where they are, what they stand for, and the evil they do. Calling the Islamic State “ISIS” reflects accurate nomenclature, denies ISIS their aspirations, and tells them their days controlling swaths of Iraq and Syria are about to end.