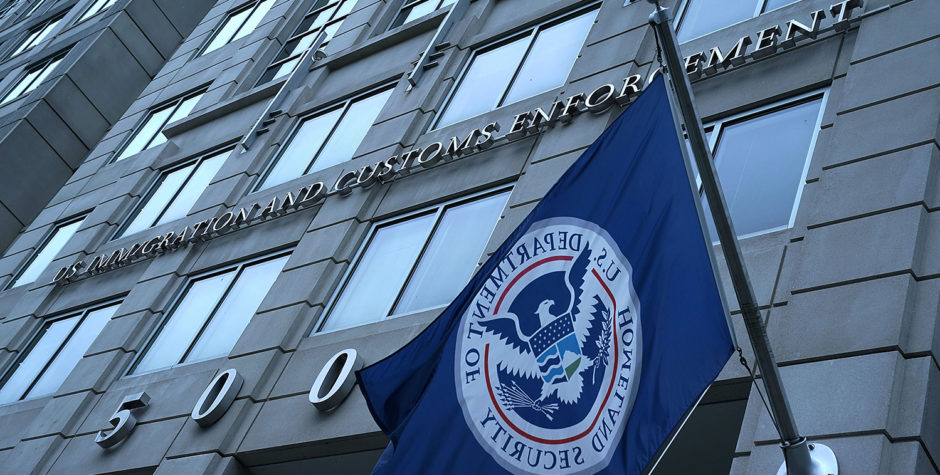 Border security has assumed center stage in the wake of hundreds of Central American migrants overwhelming federal and local Mexican police in Tijuana, and storming the United States border at San Ysidro port of entry near San Diego, California as part of an effort to force their way in the U.S.

At the same time, the clock is ticking with funding for several government agencies, including the Department of Homeland Security, set to expire on December 7.

President Trump has reiterated his previous demand for $5 billion to fund a wall along the United States’ southern border with Mexico. Previously he also indicated that he was open to comprehensive immigration reform including a deal to extend protections to immigrants who entered the United States illegally as children if Congress is prepared to work out the details.

Right now, the President is standing firm on funding the border wall thus putting pressure on Congress, but the Left in Congress are pushing back, claiming the $5 billion exceeds the $1.6 billion allocated to pay for fencing along our southwestern border included in the existing Senate spending bill.

We have a crisis at the border right now. Congress is sitting on their hands, putting our national security at risk, when there is an opportunity to enact comprehensive immigration reform and stem the flow of adult males who do not qualify for asylum.

President Trump is demanding $5 Billion for the border wall, which is less than 1/8th of 1% of the entire budget.

The entire $25 Billion dollar price tag of the border wall amounts to less than ½ of 1% of the $4.4 TRILLION DOLLAR Federal Budget for 2019.

Our national security is being put in jeopardy over less than 1% of the entire Federal Budget. Playing politics puts Americans at risk over what amounts to a small portion of the budget – a price well worth paying to secure our nation.

President Trump has threatened to shut down the border permanently, taking to Twitter stating, “they are NOT coming into the U.S.A. We will close the Border permanently if need be. Congress, fund the WALL!”

The President has also warned of a partial government shutdown, if the funding for the wall is not put in place.

Many Government agencies such as the Department of Defense, Education, Health and Human Services, Veterans Affairs, and a slew of others are already fully funded for next year. A partial government shutdown would only affect non-essential portions of a few select agencies.

We must stand firm and demand this wall.

Right this very moment we are witnessing violence at our border – putting our security forces as well as women and children at risk – as this caravan containing primarily males and many who have been identified as criminals encroaches on American soil.

Migrants have torn down existing, insufficient fencing at the border and been arrested for reportedly throwing rocks and glass bottles at border patrol officers, and even starting fires.

The Border Patrol reported the first major instance of migrant caravan-related violence Saturday, saying a Honduran man threw rocks at agents to try to keep from being arrested Friday in Arizona.

The 31-year-old, whom authorities didn’t name, had climbed a tree to try to avoid capture, then lit the tree afire and began to throw rocks at the agents as well as a helicopter called in to help track him.

America is a nation of immigrants. As such, we are not against foreign nationals coming to America. Any claim to the contrary amounts to nothing less than a fabrication. The ACLJ has supported reform of our broken immigration system and a proper Pathway to Citizenship for years. But the kind of violent activity we’re seeing at our border is not a pathway – it’s an invasion.

This is why the funding for President Trump’s proposed border wall must be approved immediately.

Border security – including a secure wall  – is not about keeping people out. It’s about knowing who is coming into our country, providing a path to make it easier for those who are trying to make a better life to enter, and provide them with more opportunities and maintaining American sovereignty.

Immigration reform and effective border security will serve to keep the American dream so many of our ancestors believed in alive so that it will continue on well into the future and defend the rule of law against assault.