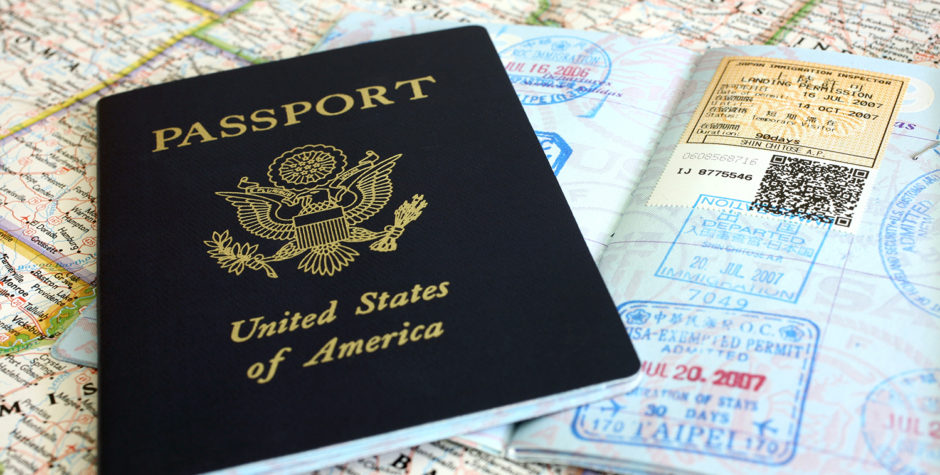 The American Center for Law and Justice (ACLJ) has filed a friend-of-the-court (amicus) brief at the Fourth Circuit Court of Appeals in support of President Trump’s recent Proclamation to begin enhanced vetting procedures of foreign nationals seeking entry into the United States.

This appeal deals with an injunction imposed against the implementation of the Proclamation by Maryland federal judge, Theodore Chuang, who was appointed by President Obama. The judge determined, among other things, that the Proclamation violated the Establishment Clause of the First Amendment in light of campaign comments made by then-candidate Trump and his advisors.

The same judge previously enjoined President Trump’s National Security Executive Order, which temporarily paused entry into the United States of nationals from six unstable and/or terrorism-infested countries while our government conducted a worldwide review to determine which foreign governments provide us with sufficient information about their nationals before we allow their entry into our country. (The case against the Executive Order was recently dismissed by the Supreme Court as moot.)

As a result of the worldwide review, the Presidential Proclamation imposes restrictions on nationals from Chad, Iran, Libya, North Korea, Somalia, Syria, Venezuela, and Yemen who seek entry into the United States. Those countries are deficient in their identity-management and information-sharing capabilities regarding their nationals, and we have continuing concerns with terrorism in many of those countries.

As we explain in the brief, the President has broad power to exclude aliens from this country for national security reasons. Courts generally defer to the exercise of the President’s power in this area, which is what the Maryland judge should have done here. The Proclamation is a valid exercise of President Trump’s authority that should not be disturbed.

Moreover, we explain that the mere suggestion of a possible religious or anti-religious motive, mined primarily from past comments made on the campaign trial as private citizens, is not enough to defeat the validity of the Proclamation. The Proclamation clearly serves a genuine secular purpose—protecting our national security—and is not motivated by anti-religious considerations. In short, the Proclamation does not violate the Establishment Clause.

The brief urges the appeals court to vacate the injunction and allow the Proclamation to be enforced in full. As it now stands, the injunction jeopardizes our national security and improperly obstructs the President from exercising his constitutional and statutory duty to protect our nation.

The brief was filed with the support of the ACLJ’s Committee to Defend Our National Security from Terror, which represents more than 276,000 Americans who have stood in support of the President’s efforts to protect this nation from the entry of foreign terrorists.

Owing to the national importance of this case, the appeals court has placed it on an expedited schedule and will hear oral argument on December 8th.

We will continue to keep you posted about this case as well as about the other important work of the ACLJ.