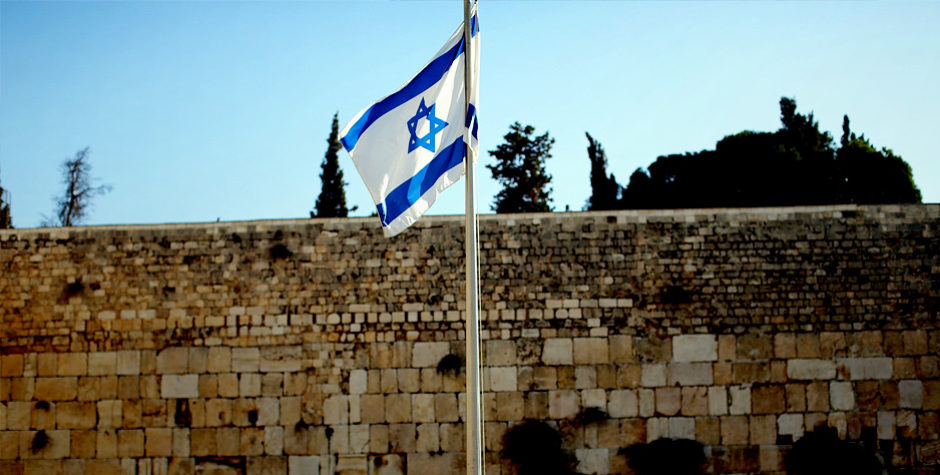 In a victory for Israel and for American tax payers, President Trump is reportedly poised to end all U.S. funding to the United Nations Relief and Works Agency for Palestinian Refugees (UNRWA), a unique U.N. agency that has kept the Israeli-Palestinian conflict alive since 1948.

The Trump administration has decided to cancel all U.S. funding of the United Nations aid program for Palestinian refugees, part of its determination to put its money where its policy is as it seeks a recalculation of U.S. foreign aid spending and prepares its own Israeli-Palestinian peace plan.

In an announcement to be made within the next several weeks, the administration plans to voice its disapproval of the way the U.N. Relief and Works Agency, or UNRWA, spends the funds and to call for a sharp reduction in the number of Palestinians recognized as refugees, dropping it from more than 5 million, including descendants, to fewer than a tenth of that number, or those still alive from when the agency was created seven decades ago, according to officials familiar with the decision.

We previously told you how we had submitted a Freedom of Information Act (FOIA) request and filed a subsequent lawsuit calling for the declassification and public release of a State Department report that many in Congress believed exposes UNRWA’s fraudulent over-reporting on the number of Palestinian “refugees.”

It is widely reported that UNRWA grossly inflated the number of displaced Palestinian refugees in order to receive more money.

Sources with direct knowledge of the report's contents have told the Free Beacon it puts the number of actual Palestinian refugees at around 20,000, far fewer than the 5.3 million figure routinely pushed by UNRWA and pro-Palestinian advocates who want to see the United States and international partners continue sending millions in aid to the Palestinian government.

As we previously pointed out, the inflated number is not just about more funding. The conflated figures bolster the PA’s intentions to inundate and overrun Israel with these so-called Palestinian “refugees.” That is why the Palestinians argue so forcefully for the so-called “Right of Return.”

The Palestinian Authority (PA) uses UNRWA’s inflated numbers as a political weapon. The PA has consistently argued that these “refugees” have a “right of return” to what is in fact the State of Israel. The right of return for 5 million refugees would have a massively different impact than would tens of thousands, which is the PA’s precise goal – i.e., to relocate millions of Arabs to Israel in order to outnumber Jewish Israelis, take over the government, and eliminate the Jewish State.

The Obama State Department classified the UNRWA report, seemingly to conceal any fraudulent reporting or activity on the part of the U.N. agency that was receiving hundreds of millions in American tax dollar support.

Ultimately, due to our legal action and the court’s order, the State Department did declassify and release the UNRWA report to the ACLJ. However, key portions that we and many others believe are crucial to exposing UNRWA’s fraud were intentionally redacted.

We’ve told you how money the U.S. has paid to UNRWA ends up subsidizing the Palestinian Authority to fund its “pay for slay” program to reward the families of terrorists who murder Americans and Israelis.

Palestinian leaders have publicly declared they will continue to reward terrorists and “martyrs,” in direct defiance of America and Israel.

In a speech at The Foundation for Defense of Democracies National Security Summit, U.S. Ambassador to the U.N. Nikki Haley backed up the President’s decision to cut funding to UNRWA as essential in order for there to be much-needed reform.

They have their hand out wanting UNRWA money. We were supposed to, the last time, give them $130 million. We cut it in half, saying that they really needed to reform and fix the things they were doing, because they teach anti- Israeli and anti-American things in their textbooks. They are not necessarily doing things that would cause peace.

The Palestinians are the only people in the world who have a separate U.N. agency to support them. All other refugees are handled by the U.N. High Commissioner for Refugees, whose organization seeks to settle refugees in new places as quickly as possible. Only the Palestinians have an agency that has allowed the refugee problem to fester for 70 years, thereby keeping the Palestinians in a constant state of flux and creating hatred and hardship.

UNRWA has been the vehicle that anti-Israel forces have used to keep the Palestinians both angry and radicalized. It is high time that UNRWA be disestablished so that the Palestinian “refugees” can move on and make something of their lives.

The ACLJ applauds the President’s actions. The United States will not be defrauded out of hundreds of millions of dollars to fund a deceitful U.N. organization that uses the money to fund a Palestinian government that rewards terrorists and aids the enemies of our true ally Israel.