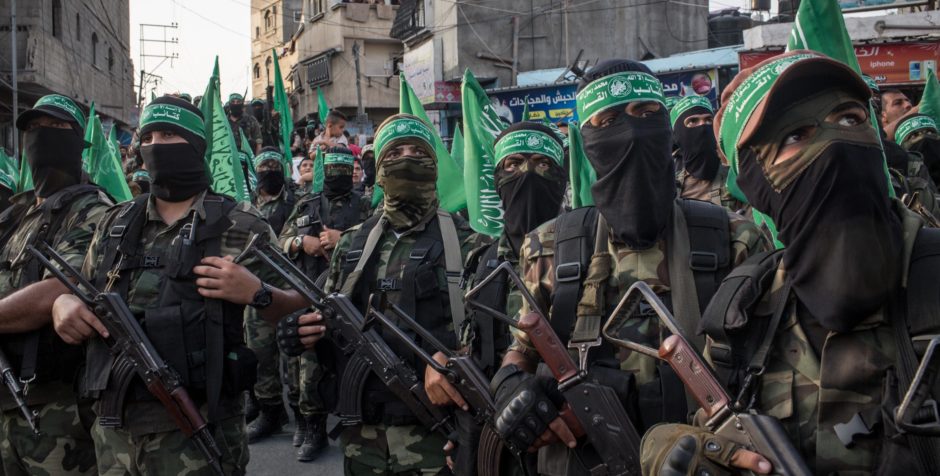 For years, the Palestinian Authority (PA) has used U.S. taxpayer dollars to subsidize their notorious “pay for slay” program used to entice and reward jihadists who murder innocent Americans and Israelis. When a Palestinian terrorist stabbed ten innocent civilians and murdered an American citizen, the PA paid his family as a martyr for the jihadist anti-Israel cause—and did so while being subsidized by the American taxpayers. We called for Congress to end this horrific program, and finally, Congress has answered our call.

Earlier this week, the House of Representatives unanimously passed the Taylor Force Act, named in memory of the American who lost his life at the hands of the Palestinian terrorist. The Act gives the PA a simple choice: end “pay for slay” or lose millions in U.S. economic aid.

As we previously explained:

“[P]ay for slay[]” offers a tiered payout to those who carry out these heinous attacks; the more horrific the crime, the greater the payout. The PA spends $300 million a year to fund this brutal program. More than 30,000 terrorists and their families receive these payments each year.

Each year the United States sends upwards of $500 million to the PA in the form of economic, security, and humanitarian aid. Even if every American dollar went to help those in need, money is fungible, and our aid frees up the PA’s resources to continue to subsidize terrorist attacks against American and Israeli civilians.

Congress has known about this problem for years. In 2015, Congress passed a law reducing U.S. aid to the PA one dollar for every dollar spent by the PA for acts of terrorism. In response, the PA routed the program’s funding through the Palestine Liberation Organization (PLO), another terrorist organization. In 2017, Congress responded to this subterfuge with an appropriations bill to include the PA and the PLO. Yet, these measures have proven ineffective. They are hard to track, and bureaucrats have lacked the will to enforce them.

This is a vital first step to ensuring that we stop providing taxpayer bailouts to terrorists bent on waging jihad on our ally Israel.

Now it is the Senate’s turn. In August, the Senate Foreign Relations Committee overwhelmingly voted to send its version of the bill to the Senate floor. It’s still waiting for a full floor vote in the Senate.

We strongly urge the Senate to follow the example of the House and pass the Taylor Force Act without delay. Every day wasted is another day that your money is going to aid our enemies. Not a single U.S. dollar should ever fund terrorism again.