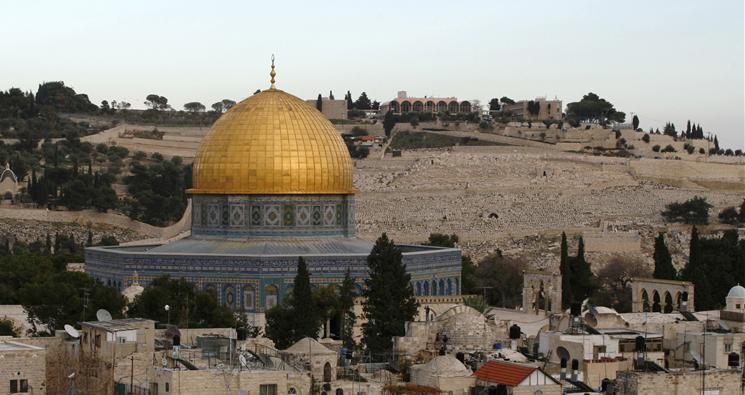 When Israel defended its borders from terrorist attacks in 2009, Judge Richard Goldstone led an investigation of the incident for the United Nations. The Goldstone Report falsely accused Israeli citizens of war crimes they did not commit. The ACLJ, along with our international affiliate the European Centre for Law and Justice, went to work exposing the flaws in this report. Jay Sekulow, ACLJ Chief Counsel, presented key arguments before the International Criminal Court in defense of Israel and the Israeli people who were victims of terrorism not war criminals.

For two years the ACLJ worked tirelessly to discredit the fallacies of the Goldstone report. In April of this year, Judge Goldstone reversed his position. He stated that “if I had known then what I know now, the Goldstone Report would have been a different document," and that after considering all of the facts, there was no evidence that Israel “intentionally targeted” civilians in defending itself from attack. In fact, he stated that it was the terrorist group Hamas, not Israel, that “purposefully and indiscriminately aimed [its rockets] at civilian targets.” This was a major victory for the Israeli people – the ability to defend themselves from terrorist attacks free of the fear of criminal sanctions.

To help the ACLJ continue to have the resources we need to make these victories possible and continue these fights, please consider making a donation to the ACLJ through our year-end Matching Challenge. Your gift will be matched dollar-for-dollar through the end of the year.