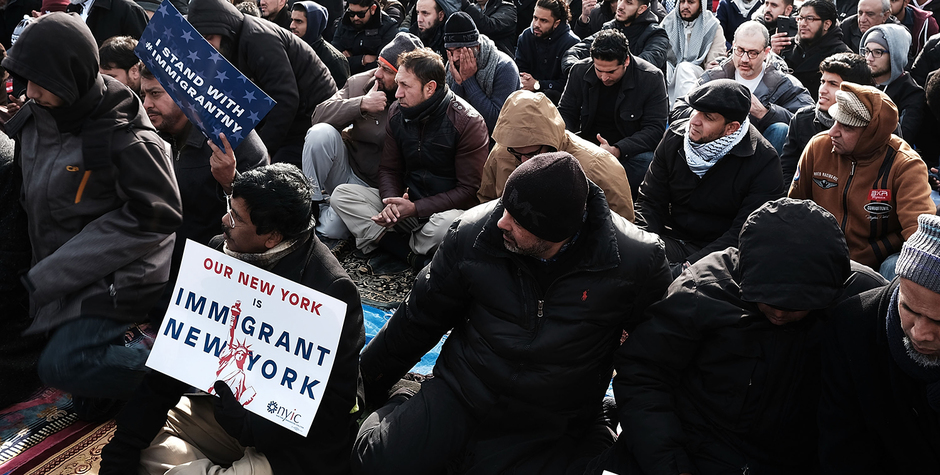 “Sanctuary” For Who? – Lawlessness Breeds Anarchy, Not Compassion

“Sanctuary” For Who? – Lawlessness & Anarchy

Words can be powerful conduits for truth. But in politics, language can also serve to camouflage public harm under the gloss of an appealing label. Take, for example, the “Sanctuary City” movement. A host of cities have passed local rules under the guise of that attractive mantra, creating consequences that have been both lawless and ugly. Local Sanctuary Cities have refused to obey federal immigration laws and have turned a blind eye to lawful “detainer” requests from federal authorities. Those routine requests, provided-for under federal law, direct municipalities to hold illegal aliens who are in their custody for 48 hours while immigration officials consider deportation.

The rule of law and the lives of innocent American citizens have paid the price for the defiance of these cities. The list of these Sanctuary Cities includes San Francisco, New York, Washington, D.C., Chicago, Los Angeles, New Orleans, Santa Clara, Minneapolis, and Houston – a list that continues to grow.

The question has been raised: isn’t this a matter of state’s rights, where cities and local authorities ought to have the last say on how to handle illegals? Hardly. While the 10th Amendment provides that states (and their cities) possess those powers “not delegated” to the federal government by the Constitution, it does not apply here: for the Constitution specifically vests in the federal Congress the power to regulate immigration. Further, President Trump has signed an Executive order telling these sanctuary cities that if they continue defying immigration law, he would cut-off federal funds. Considering that the Constitution directs the Executive Branch to execute and enforce federal law, that Executive order is no more remarkable than President Kennedy’s use of federal troops to enforce federal race discrimination law in the 1960’s.

But the most appealing argument of the Sanctuary City movement, although misdirected, is not about the Constitution, or about the law, but is grounded in misplaced “compassion.” Visions of the Statue of Liberty are employed to create an emotional appeal that justifies the radical defiance of these Sanctuary Cities. In truth, these cities have not created sanctuary – but have destroyed it. The meaning of the word “sanctuary” connotes a place of “safety.” In fact, just the opposite has occurred. The list of victims killed because of the lawless conduct of illegal aliens and the arrogance of sanctuary cities, ought to trouble us all. Perhaps the best known case is that of Kate Steinle who was shot to death in San Francisco by a Mexican national who had been jailed for violating immigration laws and had been deported five times. He was released from custody months before the shooting, when San Francisco prosecutors decided not to press drug charges against him. I would suggest that it was Kate, and many other American citizen victims like her, who were the ones denied sanctuary.

Ironically, San Francisco has filed a lawsuit challenging not only the President’s Executive order but also the duly enacted congressional statute governing immigration. We’re preparing to file an amicus brief in this case to defend the rule of law.

In the end, this is not a choice between either compassion or citizen security, because that is a false choice. Rather, it is a choice between compassion for, and the security of, our American citizens, or, the unacceptable alternative: a path of anarchy and lawlessness that unnecessarily places Americans at risk.