It’s a massive victory more than six months in the making. Sergeant First Class Charles Martland – a decorated war hero who faced expulsion from the Army for defending a child – has been exonerated and will be allowed to remain in the U.S. military.

We have been aggressively advocating for SFC Martland for more than six months, and now we’ve helped achieve a significant victory for this Green Beret war hero.

SFC Martland faced expulsion from the Army for defending a child from sexual abuse and confronting an admitted sexual predator in Afghanistan. The ACLJ argued that his actions – stopping the perpetrator who was violating Afghan law and forcibly removing him from a U.S. military base – were heroic.

An Army spokesman said Thursday that Martland's status has been changed, allowing him to stay in the Army in a statement to Fox News.

"In SFC Martland’s case, the Army Board for Correction of Military Records determination modified a portion of one of SFC Martland’s evaluation reports and removed him from the QMP list, which will allow him to remain in the Army," said Lt. Col. Jerry Pionk.

The decision by the Army to retain this hero is long overdue and represents a significant victory for SFC Martland.  Justice has been served. The U.S. military has a moral obligation to stop child sexual abuse and exonerate SFC Martland for defending a child from rape. The Army finally took the corrective action needed, and this is not only a victory for SFC Martland, but for the American people as well.

The ACLJ has been on the front lines of the fight for SFC Martland. We’ve sent critical legal letters to President Obama, Army Chief of Staff General Mark Milley, Army Deputy Chief of Staff, G1 Personnel, General James McConville, the chairmen and ranking members of both the House and Senate Armed Services committees, acting Secretary of the Army Patrick Murphy, three letters to Secretary of Defense Ashton Carter, and 19 letters to the leading veterans organizations in the country.

Earlier this week, we delivered a letter signed by 65,102 concerned Americans to the acting Secretary of the Army and the Secretary of Defense in addition to another 1,743 individualized letters from Americans who wished to express their support for SFC Martland.

SFC Martland's actions reflect American values – military values – and I am proud of what he did. He intervened on behalf of a victimized child. Please intervene for him. SFC Martland is the consummate American hero. He should be defended, not discharged. Please don't turn your back on him. SFC Martland has dutifully sacrificed to defend the freedom I hold dear as an American, and as an American I am standing up for this war hero. Please put this warrior back on the battlefield where he belongs. Do the right thing. Clear SFC Martland's name and reinstate this American hero immediately.

At the same time, nearly 350,000 Americans signed on to the ACLJ’s petition demanding justice for SFC Martland.

This massive letter-writing and legal advocacy campaign has paid off.  SFC Martland is now able to return to his dedicated service in defense of our nation – what he has always wanted to do and what he has done superbly well.

We are hopeful that this victory sheds new light on the horrific practice that SFC Martland helped expose and that it will lead to meaningful policy changes in the U.S. military and our interaction with our allies.  The sexual abuse of children must not be tolerated, and those who are willing to stand up to this horror should be supported and honored, not condemned.

In the recent months, the ACLJ’s European affiliate, the European Centre for Law and Justice (ECLJ), has proposed to several distinguished scholars and lawyers to become “Associate research fellow” with the ECLJ. Today, Professor Boštjan M. Zupančič, a former judge and President of the Third... 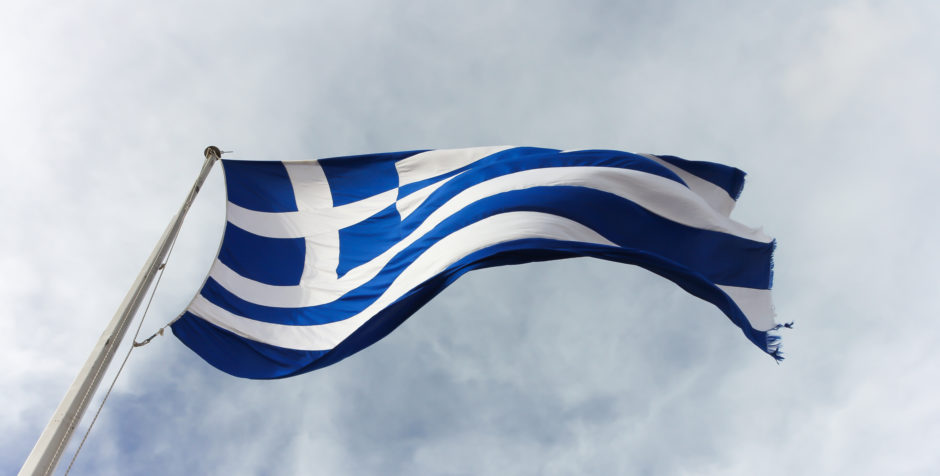 What Emerges from the Molla Sali v. Greece Judgment

Does Sharia have its place in Europe? If so, under which conditions? These are the questions currently facing the bodies of the Council of Europe. Up to the 18 December 2018, the European Court of Human Rights considered that Sharia law is, in its very principle, incompatible with the values of... 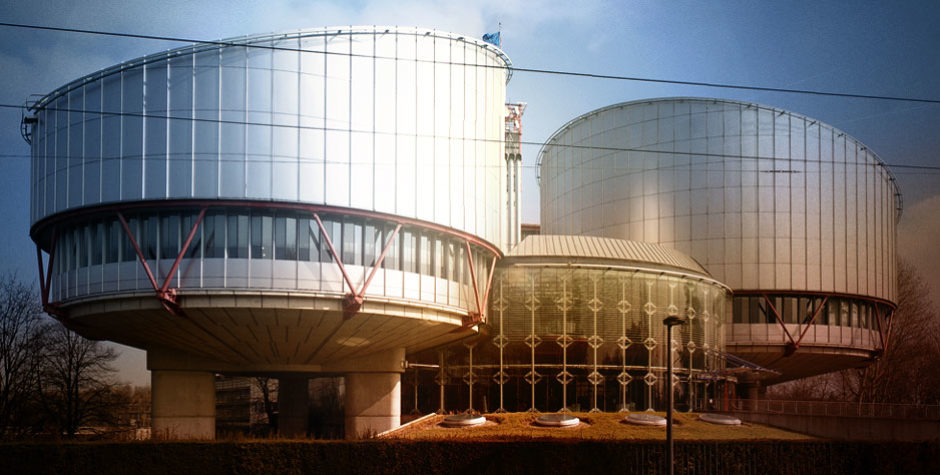 Last week, the European Court of Human Rights (ECHR) upheld the conviction of an Austrian woman who made statements about the Prophet Mohammad’s marriage to a 6-year-old girl that were found to be in violation of Article 188 of Austria’s criminal code by “publicly disparaging an object of...