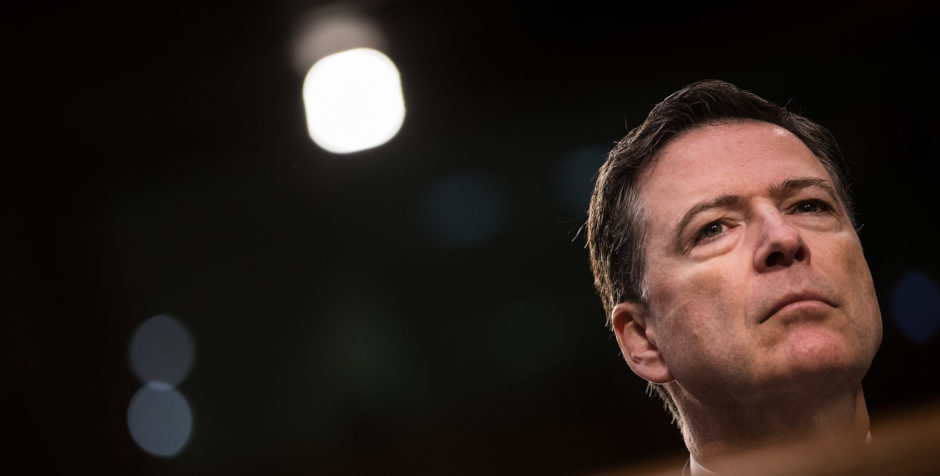 Last night, we got another shocking revelation in the apparent corruption of fired FBI Director James Comey.  According to reports, at least four of the seven memos Comey drafted of privileged communications he had with the President contained classified information.

As we reported, last month, in his testimony under oath to a U.S. Senate committee, Comey admitted to leaking at least one of those memos about his confidential and privileged deliberative conversations with the President.

And their classified status was not ambiguous. According to reports, these memos “had markings making clear they contained information classified at the ‘secret’ or ‘confidential’ level, according to officials directly familiar with the matter.”

The consequences for Comey are weighty. Leaking, or even mishandling, classified information is a crime. It also violates Executive Order rules and FBI regulations and policies.

But the revelation is actually not that surprising. He was the Director of the FBI.  He had confidential conversations with the President of the United States concerning international and national security matters.  It is not a giant leap for the subject of such conversations to be sensitive and bear upon U.S. national security.

If the information Comey intentionally leaked was classified, this constitutes a violation of criminal provisions of the Espionage Act. And, if Comey leaked classified information while he was still the FBI Director, his conduct is sanctionable and violated Executive Order 13526 as well as official FBI policy.  There are many rules and requirements governing the handling and disclosure of classified information.  Clandestinely leaking classified information to a friend to slip to the press is not allowed.

In fact, the Espionage Act specifically makes it a crime to conspire with another in leaking classified information. If Comey leaked information to a friend, that adds an additional criminal violation for Comey. It could also spell trouble for any people who helped Comey commit such a leak. On top of all that, the general federal statute applying to the commission of any crime could also apply here.

The bottom line is that if Comey leaked information that was classified, he committed a federal crime, and maybe more than one.

Now, what if any information Comey leaked was not classified? Unfortunately for Comey, that is a crime, too.

Federal law provides that “[w]hoever . . . knowingly converts to his use or the use of another, or without authority . . . conveys or disposes of any record . . . or thing of value of the United States or of any department or agency thereof” commits a crime.

According to his testimony, Comey did what he did quite knowingly.  He even described his intent behind the leak – influencing the appointment of a Special Counsel.  He succeeded.

Next, Comey lacked the authority to disclose the information to the recipients he chose and in the manner he chose. His leak was contrary to Privacy Act provisions, Executive Order rules, and FBI procedures.  It also violated the President’s Executive Privilege and the rules that govern that privilege.

And, according to his testimony, the memos were written on an FBI computer, in an FBI van, on FBI time, and contained confidential information – in other words, in his official capacity as Director of the FBI.  Comey testified that he prepared the memos the way he did to make it “easier for us to discuss within the FBI and the government and to hold onto it in a way that makes it accessible to us.” According to his testimony then, the memos were clearly prepared for and meant to be used by a U.S. government agency.
According to reports, “the FBI claimed [the Comey memos] were all government documents.”

Clearly, what Comey leaked was an FBI record, which standing alone could be a federal crime. In addition, it had value and many courts have held that government information has value for purposes of this statute. That means there are two possible ways that Comey may have violated this one statute. So, regardless of whether the information Comey leaked was classified, his action could constitute a criminal violation of 18 U.S.C § 641.

What’s more, the Privacy Act contains rules governing disclosures of a person’s personal information and its own criminal provision forbidding disclosures except in ways outlined in the law.  Willfully giving such information to a person not entitled to receive it, like a friend so he can pass it off to the press, is a misdemeanor.  So there’s another potential criminal violation on the table.

As we warned before, Comey is in trouble. With the recent revelations, though, that his memos contained classified information, we are learning just how much trouble he is in. As the saga continues to unfold, we will keep you informed. 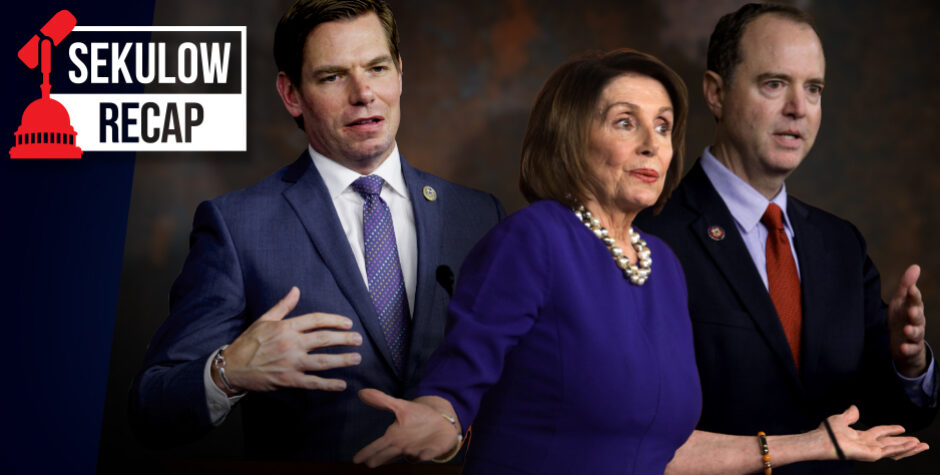 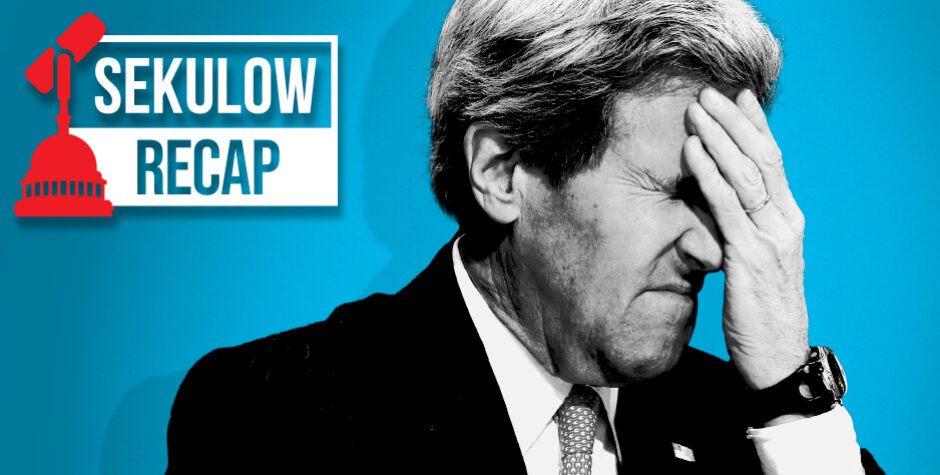 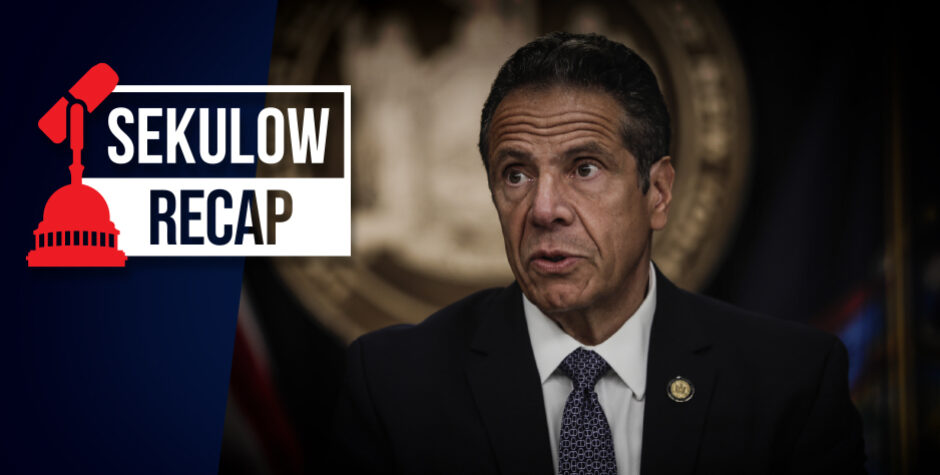 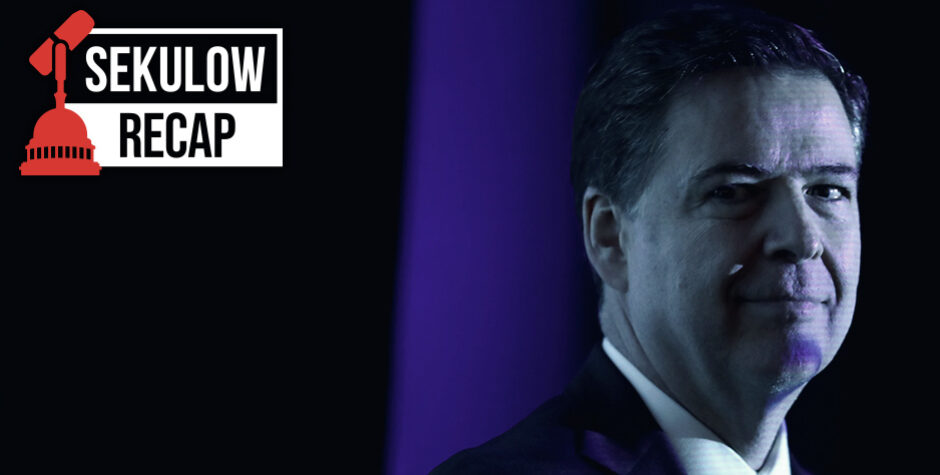