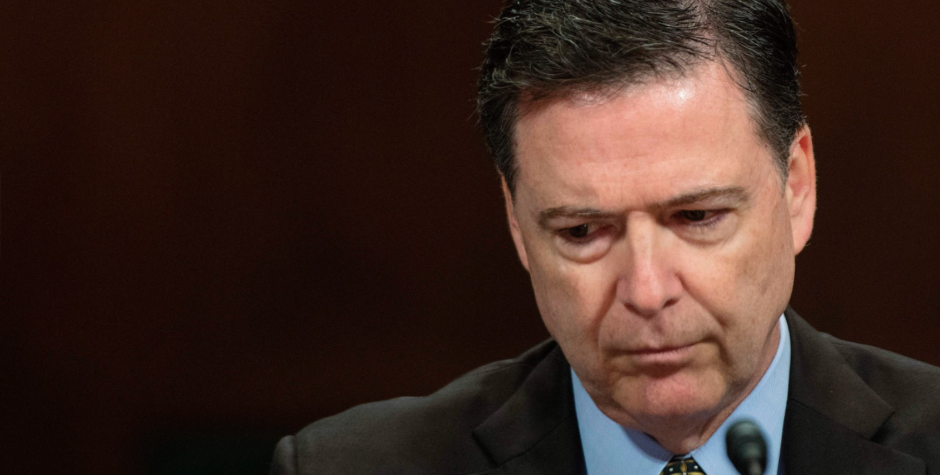 Fired FBI Director James Comey’s testimony before the Senate Intelligence Committee accomplished one thing: With his testimony, Comey’s case against President Trump collapsed like a house of cards.

Not only did Comey’s testimony clear President Trump – admitting under oath that the President was not under any investigation – his testimony unmasked Comey’s real motivation in all of this.

It was a stunning revelation. Comey – the nation’s top intelligence official – admitted under oath that he leaked privileged documents to a friend to give to reporters at the New York Times. Memos that he had written in the course of his official government duties about privileged conversations with the President. The reason: Comey testified that he did so to manipulate the situation and force the appointment of a Special Counsel. (And, as we know – that’s ultimately what occurred.) . . .

Comey’s admission that he is a leaker also raises serious legal questions.  In my view, Comey broke the law: 18 U.S.C. § 641 provides that it is a federal crime to, without authority, convey a record of the United States, in this case an FBI record he admits under oath he leaked after being fired. . . .