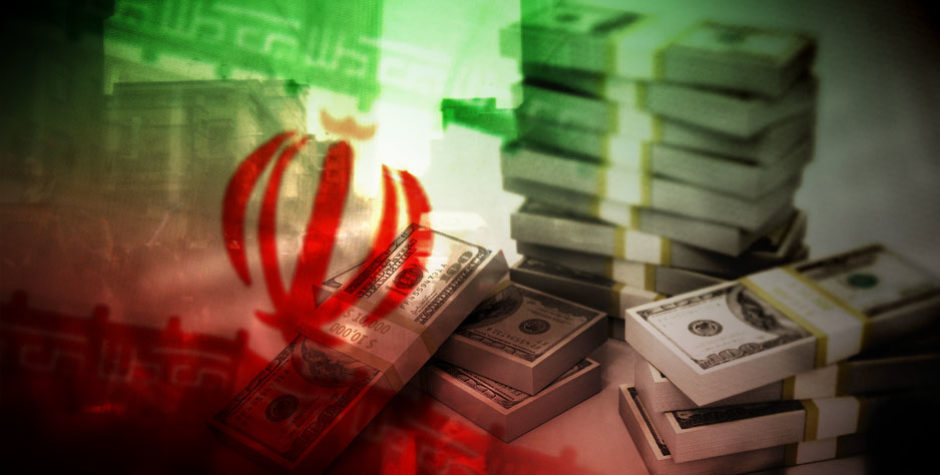 This week we learned of yet another lie in the complex web of lies spun by the Obama Administration in defense of its duplicitous deal.

In fact, it now appears that Treasury Secretary Jack Lew and others inside the bureaucracy not only authorized violations of the Joint Comprehensive Plan of Action (JCPOA) – the Iran nuclear deal – but also lied to Congress about those violations.

The details of this seemingly deliberate action were uncovered in a newly released report by the Senate Homeland Security Permanent Subcommittee on Investigations.

Under the terms of the JCPOA, Iran was granted relief from a number of financial sanctions – both U.S. and international. One thing Iran was specifically denied, however, was access the U.S. banking system or use of the U.S. dollar.

Despite these direct and repeated assurances to Congress that the Administration would not allow Iran access to either the U.S. dollar or U.S. financial institutions, U.S. officials took direct action to surreptitiously authorize both of these privileges.

Most specifically, on February 24, 2016, the Treasury Department granted authorization for $5.7 billion in Iranian assets to be routed from a bank in Oman through a bank in the U.S. and then on to a European bank. This authorization came in the form of a specific license and was for the express purpose of easing Iran’s conversion of the $5.7 billion from rials to dollars to euros. It authorized exactly the type of transaction the Obama Administration testified would not be allowed, and in fact constituted a violation of the JCPOA.

It essentially amounted to an Obama Administration sanctioned money laundering scheme for Iran – attempting to clean billions of dollars in Iranian funds through U.S. banks into sanction-free and easily spendable euros.

Fortunately, based on this new report, U.S. banks did not buy into this dangerous disregard for the rule of law by the U.S. government. Despite apparent lobbying by Secretary Lew and others in the Administration, two U.S. banks refused to facilitate the newly authorized transaction. The banks correctly concluded that a myriad of legal and liability issues prevented their participation – a conclusion the Treasury Department would have been wise to reach itself.

Even so, the facts are clear. The Obama Administration actively worked to violate the terms of the JCPOA by granting the Iranians access to the U.S. financial system and the U.S. dollar. It also repeatedly lied to Congress about this exact point.

We have said from the beginning that the Iran deal was fatally flawed, and that Iran had no intention of adhering to it. Now it appears the Obama Administration was similarly willing to ignore the plain requirements of the agreement.

The Senate Homeland Security Committee should be applauded for uncovering these troubling facts. We at the ACLJ will continue working to shed light on these abuses. We will also continue our work to combat the dangers of the JCPOA and the Iranian Regime.

The Iran lie continues. As we previously uncovered through our Freedom of Information Act (FOIA) lawsuit, the Obama Administration “purposefully” deleted the portion of an official State Department briefing video in which one of its other Iran lies was exposed (the timing of when and with whom it first started negotiating the deal).

Now we are reviewing potential further legal action through FOIA to investigate the latest Obama Iran lie. We will continue to keep you and Congress apprised of what we discover.