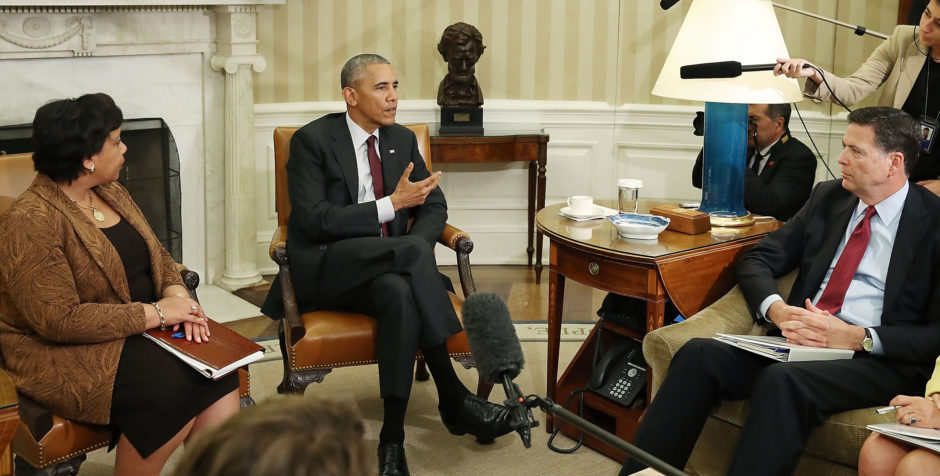 “Government transparency is becoming a joke, and the joke is on all of us.”

That is what a Washington Examiner editorial lamented this morning as more and more revelations connected to the Clinton-Lynch Phoenix-airport tarmac meeting are revealed, and the public finds that it is more and more in the dark when it comes to government transparency. The editorial states that:

Former Attorney General Loretta Lynch set aside ethical norms and good judgment to take her secret, election-year meeting with former Present Bill Clinton at an Arizona airport. Her agency was investigating Clinton's wife, Hillary, and pondering the permutations of prosecuting her as she ran for president.

In doing so, she paved the way for then-FBI Director James Comey to take unprecedented decision-making power in the investigation of Hillary Clinton's emails.

She also plunged her department and the White House into a panic when a local reporter got wind of the meeting. We finally know a bit more about it, thanks to a Freedom of Information Act lawsuit pursued by the American Center for Law and Justice.

The “panic” that ensued was palpable as viewed through the lens of our email timeline. The ACLJ’s FOIA lawsuit against the Department of Justice (DOJ) into this clandestine meeting also uncovered the secret email account used by former Attorney General Lynch to conduct official DOJ business. As the Washington Examiner points out:

After an unjustifiable 12 months of resisting compliance with the Freedom of Information Act, the Justice Department has finally handed over correspondence between the FBI, the Justice Department, and White House officials about how they should handle the fallout from Lynch's meeting. Among the findings was the fact that Lynch used a pseudonymous email address.

Whatever the motivation for a secret email alias, the editorial challenges:

Problems with FOIA go beyond efforts by senior officials to hide their identity or their correspondence from public scrutiny. It is equally if not more concerning that the Justice Department, as often occurs with politically sensitive FOIA requests, improperly dragged its feet to thwart the ACLJ's valid request for the emails about Lynch's meeting with Clinton.

Improperly “dragging its feet” is what the deep state bureaucracy is particularly adept at. As the Washington Examiner aptly notes:

Not only did the department force the matter into unnecessary litigation that has lasted nearly a year but also imposed ridiculous and unjustified redactions that exceed permitted exemptions to the Freedom of Information Act.

Talking points that DOJ wrote and sent to the White House Office of Political Affairs were completely blacked out on the basis of a b(5) exemption, which is designed to protect "inter-agency or intra-agency memorandums or letters which would not be available by law to a party other than an agency in litigation with the agency."

According to DOJ's guidance on FOIA's b(5) exemption, courts have interpreted this to "exempt those documents, and only those documents that are normally privileged in the civil discovery context." It is absurd to suggest that draft media talking points, written in a panic and sent to the White House to facilitate political damage control, would qualify as exempt from discovery in a civil court case. But the b(5) exemption has been so badly abused in other contexts that it is casually referred to as "the withhold-it-because-you-want-to exemption." This indicates a much bigger problem.

We agree with the Washington Examiner that “Congress needs to fix FOIA, because it has become a sick and ironic joke,” and the American people are tired of being the butt of it. As the editorial concludes:

We hope that Lynch's case, with all the others over the years, helps convince Congress to go back to the drawing board on FOIA. Add tougher penalties, place stricter limits on exemptions, tighten regulations for government use of email. Do whatever is necessary. But make clear that no one is above the law, and make the federal government truly transparent to the public it exists to serve.

As we state in our letter to the Senate Judiciary Committee that accompanied the 413 pages of heavily redacted FOIA-obtained documents, we encourage them “to thoroughly complete their oversight in order to ensure the American people that our judicial system is indeed blindly applicable to everyone.”

Even though the Shadow Government bureaucracy thinks it can toy with the American people, rest assured, we are winning. The truth will come out and those responsible will be held accountable as we take legal action and go back to federal court to force the release of the wrongfully redacted talking points in the coming weeks. 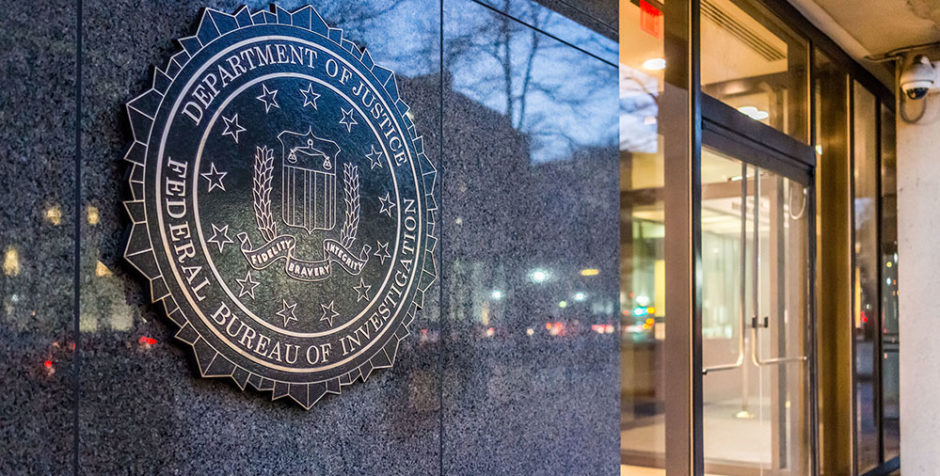 With this week’s issuance of its order confirming the Department of Justice (DOJ) and FBI abuses and its efforts to end violations of constitutional rights in the future, the United States Foreign Intelligence Surveillance Court (FISC) has shrunk but has not eliminated the federal government’s...