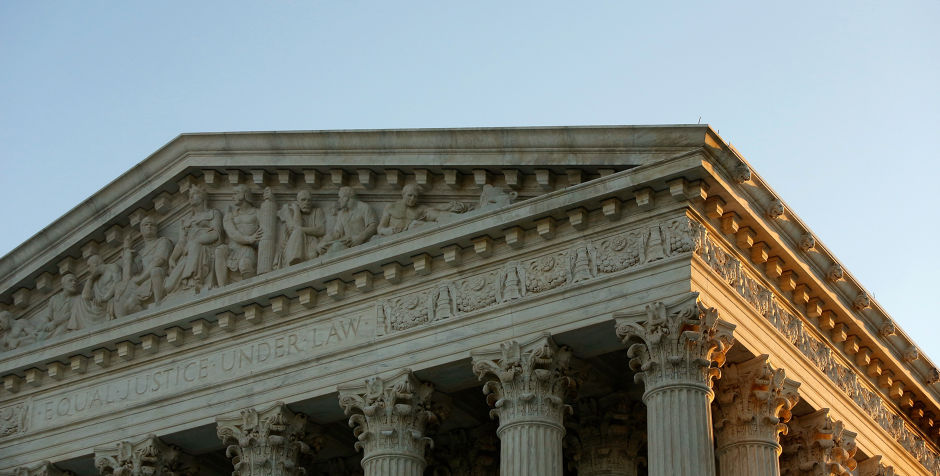 Today, in the case of Reed v. Town of Gilbert, the U.S. Supreme Court handed down an important victory for free speech rights.

As explained in more detail here, the facts of the case are simple enough.  A small Christian church in Gilbert, Arizona -- Good News Community Church -- wanted to post temporary signs in the public rights of way to let passersby know where and when its worship services were held.  According to the town’s sign code, however, the church’s religious signs could not be as large as, or remain in place as long as, signs bearing political or ideological messages.

Even though the sign code clearly imposed different restrictions based on the content of signs, i.e., what the signs say, the Ninth Circuit Court of Appeals held (remarkably) that the code did not discriminate based on content.  Why?  Because the town did not disagree with the viewpoint of any message in adopting its code.

As we pointed out in our amicus brief filed in support of the church, the lower court improperly confused government restrictions on the content of speech with restrictions on viewpoint.  Decisions of the Supreme Court, we argued, have never required “a party challenging a facially content-based law to demonstrate a viewpoint-based purpose behind it.”

In today’s decision, the Supreme Court unanimously reversed the decision of the Ninth Circuit that upheld Gilbert’s sign code.  Justice Clarence Thomas, writing the opinion for the Court, stated that

The Code imposes more stringent restrictions on [temporary] signs than it does on signs conveying other messages.  We hold that these provisions are content-based regulations of speech that cannot survive strict scrutiny.

Writing separately, Justice Kagan wrote that the code doesn’t even pass the “laugh test.”  And for good reason.  Under Gilbert’s code, for example, a sign reading, “Nietzsche Was Right: God Is Dead,” is treated more favorably in terms of size and duration than a sign saying, “Come Worship With Us on Sundays, 9:00 am, at 123 Main Street.”

In his opinion, Justice Thomas reaffirmed the difference between content and viewpoint restrictions on speech and that “a law that is content based on its face is subject to strict scrutiny regardless of the government’s benign motive, content-neutral justification, or lack of ‘animus toward the ideas contained’ in the regulated speech.”  (The Court, by the way, rejected the argument of the DOJ’s amicus brief that Gilbert’s sign code is content-neutral.)

Today’s decision is not just a critical victory for Good News Community Church, which has spent years seeking a vindication of its free speech rights, it is an important victory for the First Amendment liberties of all citizens.  Thanks to this decision, the government cannot justify content-based restrictions on speech with the plea, “but we don’t disagree with your message.”  As stated in our amicus brief, “speech remains a fundamental right, regardless of whether the government is hostile, patronizing, or indifferent toward that speech.”