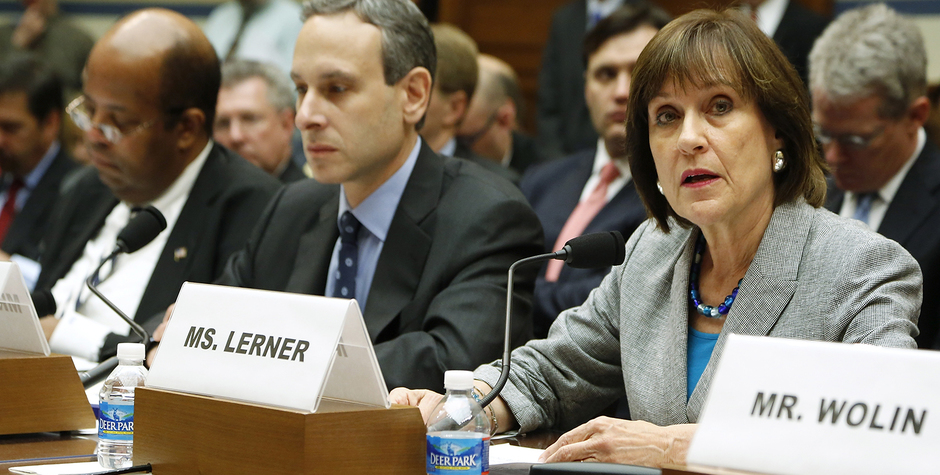 As we continue to bring you analysis this week of our recent win in the IRS case, we are reminded of how much this issue has developed since it was first discovered.

To be clear – the Obama Administration’s IRS targeting of Tea Party and other grassroots conservative groups is one of the longest running scandals in President Obama’s nearly eight-year administration – and it is still ongoing.  After nearly seven years this December, one of our clients has still not received a determination on their submitted tax-exempt application.

You may remember that the first nationwide Tea Party protest was held in February of 2009 in response to the way in which ObamaCare was being forced through Congress in addition to the countless bailouts.

Thereafter, the Supreme Court announced its decision in Citizens United establishing that corporations and labor unions enjoyed free speech protections related to elections. Writing for the majority, Justice Kennedy affirmed that “[i]f the First Amendment has any force, it prohibits Congress from fining or jailing citizens, or associations of citizens, for simply engaging in political speech.”

As a tidal wave of grassroots activism began to roar throughout the country, the Obama Administration attempted to quell this activism by everyday Americans by beginning to develop an unconstitutional and illegal system of targeting and abuse.  The Administration’s IRS began pulling some tax-exempt applications out of the normal screening process for additional scrutiny (including the issuance of onerous demand letters for additional information) of organizations seeking tax-exemption whose names included the terms “Tea Party,” “Patriots,” “9/12,” or other conservative-sounding names, such as “We the People” or “Take Back the Country.”

In full disclosure, a proper and thorough timeline of this scandal would take thousands of pages to fully discuss everything that has occurred to date. For example, one law professor, in particular, has kept a daily blog for years now following the scandal and he just published “The IRS Scandal, Day 1188” earlier this week.

While we cannot cover every development of this scandal, the following timeline provides a clear and concise review of the major developments along the way:

With this recent victory in hand – we move forward with our continued fight for our clients and their First Amendment rights. To be sure, the IRS’s scheme had a dramatic impact on these targeted groups and that’s why we continue our fight. Stand with us in support of the First Amendment and sign our petition today to end the IRS abuse here.

This post is a compilation of numerous ACLJ memorandums written by Miles Terry, Joseph Williams, and a team of ACLJ legal clerks.