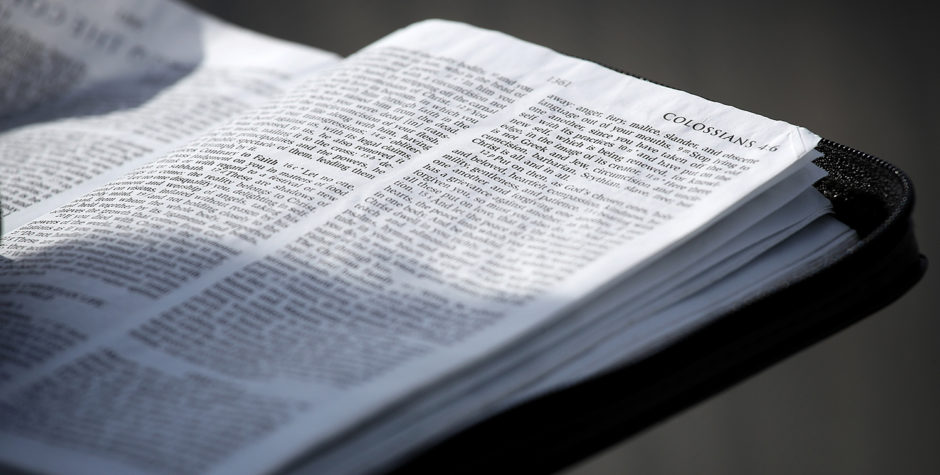 Over 30 years ago, even before the creation of the ACLJ, our Chief Counsel, Jay Sekulow, presented arguments before the U.S. Supreme Court in the case of Board of Airport Commissioners of the City of Los Angeles v. Jews for Jesus, Inc. You can listen to that argument here.

Jay represented Alan Snyder, a minister for Jews for Jesus, who was told by airport police that he couldn’t distribute free religious literature in the pedestrian walkway of Los Angeles International Airport’s central terminal (“LAX”). The Board of Airport Commissioners had recently adopted a resolution prohibiting all “First Amendment activities” within that area of the airport.

Jay obtained a complete victory for his client—and for the right to free speech.

In a unanimous decision, the Court held that the airport’s ban on First Amendment activities was banned by the First Amendment itself. It observed that the resolution “reaches the universe of expressive activity, and, by prohibiting all protected expression, purports to create a virtual ‘First Amendment Free Zone’ at LAX.” Indeed, the far-reaching nature of the resolution not only prohibited Snyder’s religious activity, but also “talking and reading, or the wearing of campaign buttons or symbolic clothing.”

In holding that the resolution was unconstitutionally overbroad, the Court said it was “obvious” that the ban on First Amendment activities “cannot be justified . . . because no conceivable governmental interest would justify such an absolute prohibition of speech.”

Three decades later, the ACLJ continues the work of defending the rights of individuals to evangelize in the public square.

Last year, we were contacted by Ben, a part-time evangelist who shares the Gospel by publicly reading aloud from his Bible. He believes that the most effective way of proclaiming the Bible’s message is through a peaceful and respectful tone of voice. While some passersby stop and listen to Ben, and then move on, others listen and approach him, asking more about the message he’s sharing. Ben believes that shouting his religious speech, or haranguing or harassing others, would be counterproductive to the religious message he wishes to convey.

One day, Ben decided to read from his Bible at a farmer’s market in Missouri. The land where the farmer’s market operates is city-owned, but the market is managed by a private real estate management corporation.

While Ben was peacefully reading aloud from his Bible in the market, he was approached by a market employee who said that if he didn’t leave, she’d have to call the police.

Ben politely declined to do so and, sure enough, three police officers later arrived on the scene. One of those officers told Ben that whenever the market is open for business, the area becomes “private property.” He could therefore either continue reading from his Bible outside the market or return to the market when the market was closed. Not wanting to be cited or arrested, Ben left.

Ben reached out to the ACLJ and we wrote a letter to the farmer’s market on his behalf. We explained in the letter that, contrary to what the police officers said to him, the First Amendment allows Ben to read from his Bible in the market while it’s open for business. We pointed out what the Supreme Court has held, and numerous other federal courts have repeated: the government “may not by its own ipse dixit destroy the ‘public forum’ status of streets and parks which have historically been public forums . . . .”

We did not receive a letter from the farmer’s market, but from an attorney for the city itself. The attorney informed us that though the city didn’t think the market was a public forum for speech, Ben was welcome to return to the farmer’s market to engage in the same activity for which he was originally ejected. Ben has every intention of doing just that, and who knows how many lives will be changed as a result of him doing so.

While the internet and social media are an ever growing and important means to share the Gospel, nothing will ever replace the dynamic of a personal interaction that Ben’s method of evangelization provides. And so long as government officials try to close down that manner of religious activity, a fundamental liberty under the First Amendment, the ACLJ will be there to help—just as we did with Ben, and just as Jay and the ACLJ have been doing for decades.