The IRS Scandal Escalates | American Center for Law and Justice 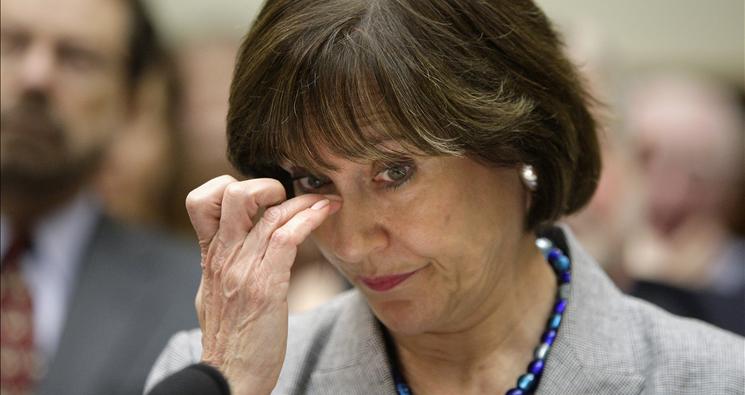 Everything we have heard from the IRS and the Obama Administration about the targeting of the Tea Party seems to end up being proven false, one by one, as the congressional investigation and our lawsuit on behalf of 41 targeted conservative groups continues.

IRS Chief Counsel William Wilkins is a direct political appointee of President Obama in 2009 and significantly calls into question the Obama Administration’s ever evolving timeline of who knew what when, but even more importation who directed and orchestrated the targeting of the Tea Party.

President Obama’s IRS claimed IRS Chief Counsel, one of two politically appointed IRS positions, was not aware of the IRS targeting until this year.  Yet, testimony from multiple IRS lawyers in Washington, D.C., released by the House Committee on Oversight and Government Reform now directly implicate IRS Chief Counsel’s office.  According to multiple IRS attorneys in D.C., including tax law specialist Carter Hull, who oversaw the review of the Tea Party cases, Lois Lerner, former Director at the Exempt Organizations Division, and her top advisor directed that certain Tea Party applications as part of a “test” group be sent to her office and IRS Chief Counsel for review in the winter of 2010-2011.

But remember this isn’t the only time the IRS and the Obama Administration’s story has proven false.

President Obama’s IRS first claimed that it was not targeting the Tea Party.  Then it later admitted through Lois Lerner’s ill-conceived “apology” that yes in fact the IRS had targeted conservatives.

The Obama Administration claimed the IRS targeting was limited to two low-level rogue agents.  Clearly false as layer after layer of IRS review continues to unfold.

The Obama Administration claimed the IRS targeting was limited to one office in Cincinnati.  Yet we have targeted inquiry letters from at least three other IRS offices, two in California and Washington, D.C. itself.

The Left claimed progressives were targeted too.  Yet, the Inspector General and the facts themselves show that “progressive” groups were never targeted to the same extent as conservatives, if at all, with 100% of Tea Party groups being force to undergo an intrusive and unconstitutional review process.

Finally, IRS acting commissioner Daniel Werfel claimed to have found a solution, an “expedited review” process for the targeted groups to self-certify.  Yet, this too turned out to be a false choice, a disparate scheme forcing those who had been wrongfully targeted to give up some of their rights and abide by something less than the full extent of the law when other groups who had been quickly approved were allowed to operate under the full extent of the law.

Today, our Tea Party clients rejected this false choice and are demanding immediate approval by the IRS – the determination they were due under the law years ago.  In fact, of the seven clients awaiting a determination, most have been waiting for over 1,000 days.

If you too have had enough, sign the petition to stop the IRS abuse.