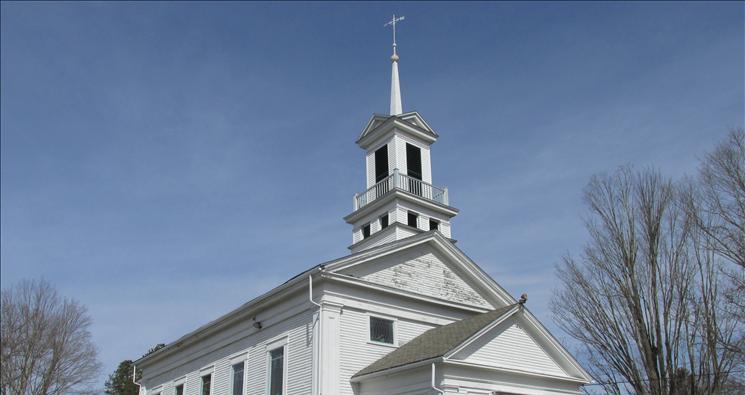 IRS Agrees to Target and Monitor Churches, Because Angry Atheists Demanded It?

If the Obama Administration’s IRS targeting of conservative groups wasn’t bizarre and draconian enough, the IRS is now planning to target, and far worse, monitor, churches.

The new IRS targeting program has been instituted at the behest of the angry atheist group Freedom From Religion Foundation (FFRF).

The IRS caved to the same FFRF that has tried, and notoriously failed, to strip “In God We Trust” from our currency, tear down World War II memorials, ban the National Day of Prayer, attack the Star of David in a Holocaust memorial, and even deny that Moses is depicted in the Supreme Court.

FFRF filed a lawsuit against the IRS in 2012 demanding that the Obama Administration delve deep into preaching from the pulpit to ensure that pastors, priests, and parishioners don’t say anything within the four walls of a church that could be construed as political.

Instead of refusing to impose a draconian monitoring program into the free speech of churches, the IRS caved, settling the case and agreeing with the angry atheist group that churches should be targets of federal IRS monitoring.  The worst part? The IRS is keeping the details of its settlement, agreeing to target churches, a secret.

As Fox News reported, this deal with the IRS not only violates the First Amendment but could lead to the IRS literally monitoring sermons on Sunday morning and challenging churches’ tax-exempt status if they take a religious position on issues such as abortion.

FFRF responded that these concerns are nothing more than the “hysterical disinformation machine that is Fox News Network.”

Nothing could be further from the truth.  This is a real and direct threat to the religious freedom and free speech of churches.

Churches have a constitutionally protected right to discuss issues of faith, even ones that might be considered political.  They do not loose their right to free speech just because they are churches.

In fact, the Supreme Court has made this very clear: “Indeed, in Anglo-American history, at least, government suppression of speech has so commonly been directed precisely at religious speech that a free-speech clause without religion would be Hamlet without the prince.”

The Supreme Court could not have been more clear when it held:

Adherents of particular faiths and individual churches frequently take strong positions on public issues, including . . . vigorous advocacy of legal or constitutional positions. Of course, churches, as much as secular bodies and private citizens, have that right.

An intentional, targeted campaign to monitor churches would violate the Constitution.  The constitutional protection outlined in the “Establishment and Free Exercise Clauses has prevented the kind of involvement that would tip the balance toward government control of churches or governmental restraint on religious practice.”  That is precisely what IRS monitoring of churches would bring about.

Targeting churches at the behest of religious opponents, angry atheists, is an abhorrent abuse of government power.

One can only image how a Lois Lerner, the former senior IRS official at the center of the IRS targeting scandal who called conservatives “a**holes,” “TeRrorists” (capitalizing the “R” to emphasize the point), and “crazies,” would implement the targeting of churches and which churches she would choose to monitor.