The Mainstream Media Isn't Simply Biased, It's Shilling for the Radical Left | American Center for Law and Justice 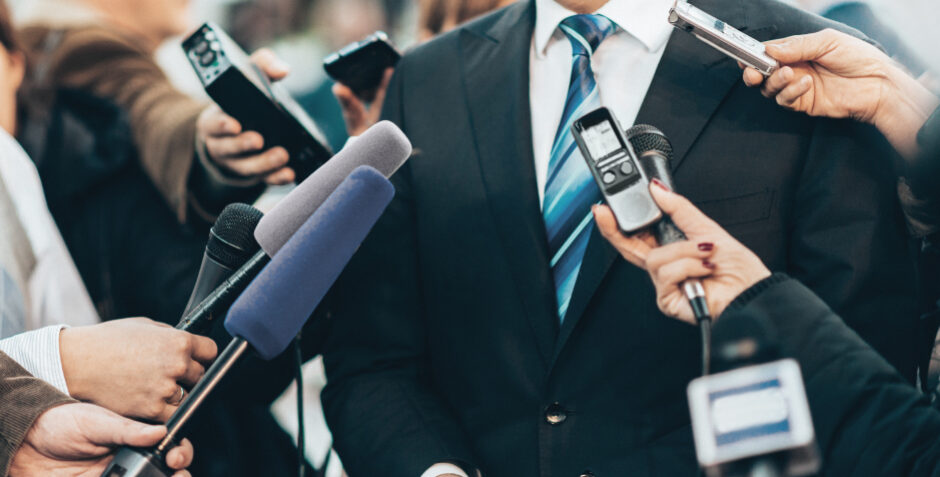 The Mainstream Media Isn't Simply Biased, It's Shilling for the Radical Left

The Mainstream Media Isn't Simply Biased, It's Shilling for the Radical Left

There is a growing list of news stories that the Washington, D.C., media got wrong during the 2020 Trump-Biden Presidential election. The series of erroneous stories not only consistently helped Joe Biden’s campaign or covered up Biden’s mistakes but they also criticized Trump’s leadership at the same time. It is clear that the D.C. media is openly helping Joe Biden and always looking to criticize Donald Trump.  Everyone knows this – I am not saying anything new.

But the breadth and depth of the constant media protection of progressive politicians can no longer be dismissed as simply media bias. To suggest that reporters just have an innate world view that slants their stories to the Left because of their personal perspective and experiences is too generous of an excuse.  The issue at play is much more serious than reporters in Washington, D.C., merely looking to protect the ruling Democrat Party.  There are too many reporters and editors who are always helping one political party win elections and push their agenda.

If the media mistakes made over and over again were problems for both Democrats and Republicans, then we may be able to chalk them up to media bias or unplanned errors.  But even when faced with facts proving their stories false, the partisan reporters refuse to correct the record. Clearly, something more sinister is happening.

Take, for example, the media’s inability to cover the multiple scandals coming from Hunter Biden’s laptop. Why wouldn’t they cover the numerous news items coming from it?  No excuse makes sense.  During last year’s campaign, 50 former intelligence officials (almost all Democrats) wrote a letter claiming the laptop was simply Russian disinformation. Politico led the way with breaking the news on the letter and then the Biden campaign agreed. Once the Biden campaign made clear to the D.C. reporters that they didn’t want the story covered, the reporters fell in line. But calling it “Russian disinformation” was so laughable that even biased journalists should have seen the ploy.

Real journalists wouldn’t have been so compliant. So why are so many in D.C. dutifully following directives from politicians on the Left?  Why are reporters acting like campaign operatives? Why are they acting like stenographers for whatever Biden wants?  The answer is that they are part of the propaganda arm of the ruling party. They benefit when the Left is in power in Washington, D.C., so they self-servingly protect the system that gives them their control and access.

But over the last year, we have seen many hit pieces on Donald Trump from the D.C.-based media fall apart over time. And yet even when fact-checked, the propagandists never apologize or correct the record.  Here are a few stories in recent weeks where Donald Trump was right even though the media claimed otherwise for weeks on end:

It is clear the media isn’t interested in being fair or seeking the truth; they are interested in maintaining power.  Their inability to admit they were wrong on a variety of stories shows us exactly who they are. 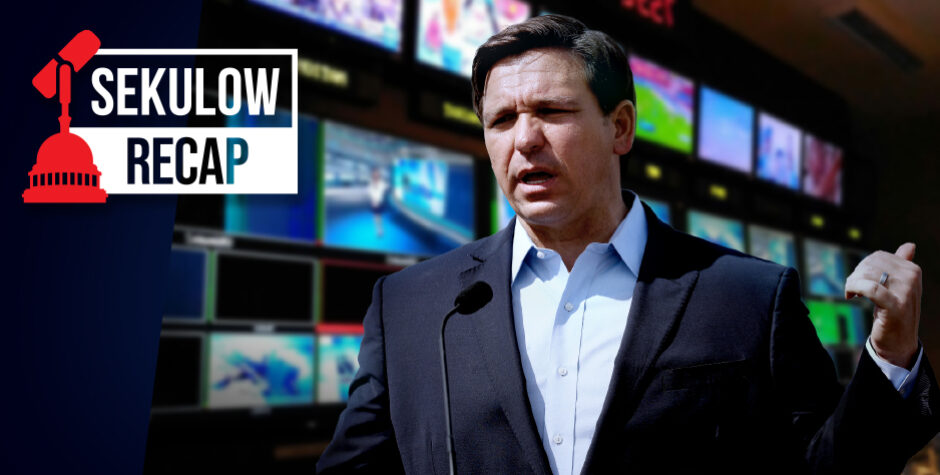