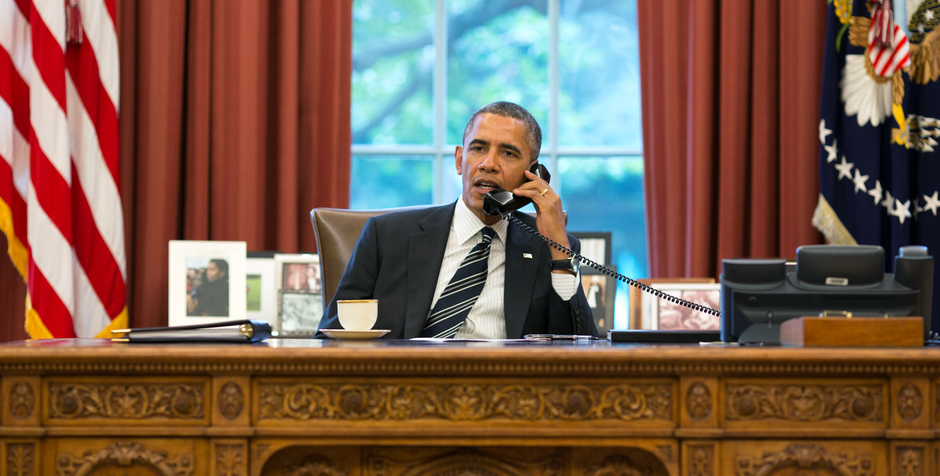 This is the first installment in a year-end series looking back at a few of the many victories by the ACLJ in 2016.

This year, in a major blow to President Obama’s lawless Executive overreach and an important victory for the separation of powers and the U.S. Constitution, an equally divided Supreme Court kept a federal court injunction in place blocking President Obama’s Executive action that unilaterally rewrote our nation’s immigration laws.

This crucial victory underscores what we have argued for years: impatient Presidents don’t get to change the law.  The Court’s order means that President Obama can’t move forward with his plan seeking to give quasi-legal status and work permits to millions of undocumented immigrants.

In our amicus brief filed with the U.S. Supreme Court – on behalf of nearly 340,000 Americans – we argued that President Obama’s action “changes the law and sets a new policy, exceeding the Executive’s constitutional authority and disrupting the delicate balance of powers.”

Our system of government is straightforward.  Congress writes the law.  The President executes the law.  The judiciary interprets the law.  In this case, the judiciary got it right. This is an important win in a case we’ve been involved in from Day One - from ACLJ Chief Counsel Jay Sekulow’s testimony before Congress to multiple amicus briefs.

With your help, we will continue to stand up for the U.S. Constitution against lawless Executive overreach.